Prepare For Change
Home ARCONTES California Parents Want To Have A Cell Phone Tower Taken Down Because... 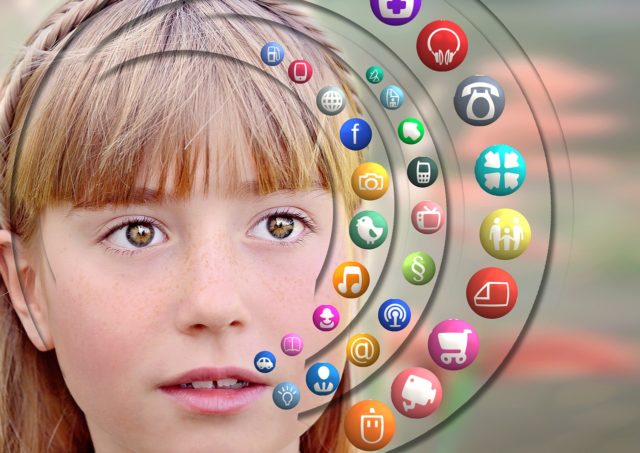 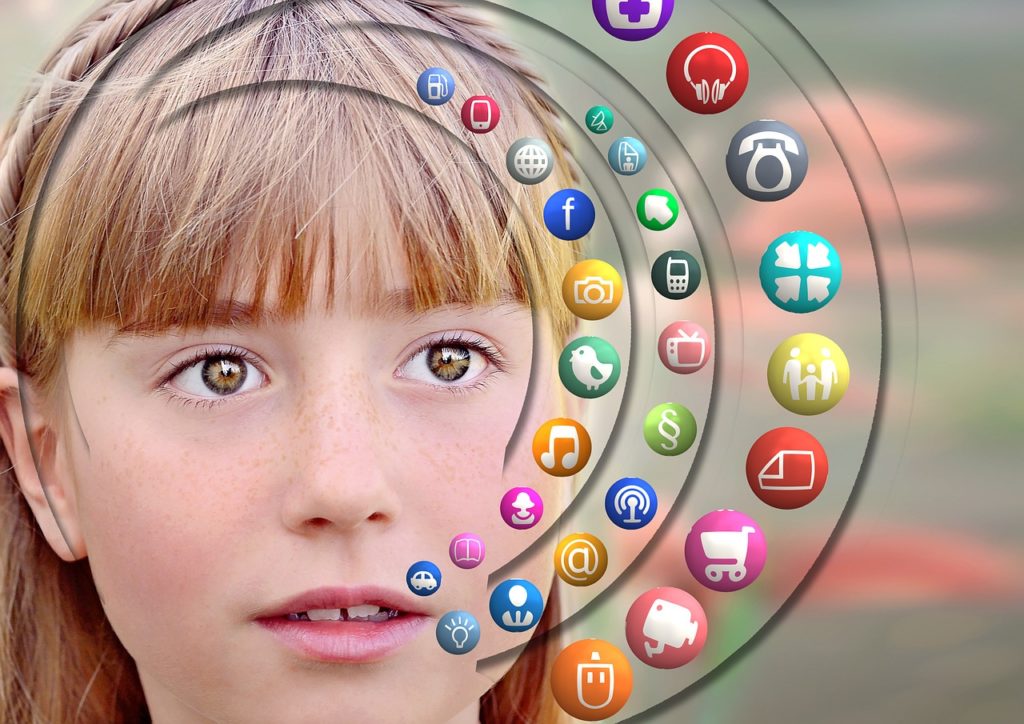 Could this be one of the reasons why cancer rates are steadily rising all over the world?  The radiation that we are constantly being bombarded with by the cell phone industry is one of the greatest environmental scandals in history, and yet the environmental movement is almost completely silent about this crisis.  As you will see below, scientific study after scientific study has linked cell phone use to cancer, and yet nothing is being done.  Instead, the big cell phone corporations are about to roll out their ultra-powerful 5G network nationwide, and that is just going to make this health crisis much worse.

Perhaps you are skeptical that cell phone radiation is a major threat.

Well, if your kid developed a life threatening case of cancer your attitude would probably change quite quickly.  In northern California, parents are fighting like mad to have a cell phone tower removed after a fourth child at a single elementary school was diagnosed with cancer…

A fourth child has been diagnosed with cancer at a San Joaquin County elementary school, and parents believe it’s because of radiation caused by a cell phone tower.

The towers are spread throughout the community, but it’s this particular one that parents say needs to go.

“We had a doctor tell us that it’s 100 percent environmental, the kind of tumor that he has,” said Monica Ferrulli.

So far the school district is not budging.  Perhaps it has something to do with the $2,000 a month that they are getting from the phone company.

Future generations are going to look back in horror at how self-destructive we were.  All the science tells us that cell phone radiation is dangerous, and yet we just can’t help ourselves.

For example, a two year study conducted by researchers at the National Toxicology Program came up with some stunning results.  The following comes from Scientific American…

Researchers at the National Toxicology Program, a federal interagency group under the National Institutes of Health, tested 3,000 rats and mice of both sexes for two years—the largest investigation of RF radiation and cancer in rodents ever undertaken in the U.S. European investigators at the Ramazzini Institute in Italy were similarly ambitious; in their recent study they investigated RF effects in nearly 2,500 rats from the fetal stage until death.

Also noteworthy is that the studies evaluated radiation exposures in different ways. The NTP looked at “near-field” exposures, which approximate how people are dosed while using cell phones. Ramazzini researchers looked at “far-field” exposures, which approximate the wireless RF radiation that bombards us from sources all around us, including wireless devices such as tablet and laptop computers. Yet they generated comparable results: Male rats in both studies (but not mice or female animals) developed schwannomas of the heart at statistically higher rates than control animals that were not exposed.

And a few years ago, a “study of studies” that was headed up by Igor Yakymenko caused quite a commotion in the scientific community…

Yakymenko’s meta-study — basically a study of hundreds of other studies — reveals many findings of previous researchers into how radiofrequency from your phone can damage DNA.

That damage can add up over time and cause a variety of health problems, like cancer, headaches, fatigue and even skin problems.

For example, using your phone for just 20 minutes a day for five years increased the risk of one type of brain tumor threefold, and using the phone an hour a day for four years upped the risk of some tumors three to five times, Yakymenko said.

And other studies have come up with similar results.  The following comes from Natural News …

Are you starting to get the picture?

The science is exceedingly clear, but we just keep on ignoring it.

And now the new 5G network is being rolled out.  This network is going to be much faster and much more powerful than the current network…

5G is going to be fast as hell. With the additional bandwidth it provides, estimates put its peak speed at 20 times faster than the 4G networks we’re chugging along on right now—and 4G isn’t even that slow. So speed is the obvious benefit.

“We have a lot of millennials and folks who’ve never had a landline, and so 5G’s so powerful that you might be able to not even have a cable internet service, if you don’t want to,” Murray says. “If you’re running Hulu and a bunch of other apps, you could just do it directly from whatever mobile device you’re using.”

But in order for the 5G network to function properly, the towers must be much, much closer together than our current 4G towers.  So over the coming years the big cell phone companies are going to put up hundreds of thousands of little towers all over the country, and when they are done there will literally be one on just about every single street corner in heavily populated areas.

If you live in a major city, the truth is that there won’t be anywhere you will be able to go to escape the radiation

And already cancer rates are completely and totally out of control.  If you live in the United States, there is a 1 in 3 chance that you will get cancer during your lifetime.

And what are those rates going to look like for the young people of today after they have been constantly exposed to cell phone radiation for their entire lives?

According to one recent survey, 45 percent of all American teens admit that they are on the Internet “almost constantly”…

Fully 95% of teens have access to a smartphone, and 45% say they are online ‘almost constantly’, according to the latest Pew Research Center poll, increasing concerns, about what The Atlantic’s Jean Twenge calls the most crucial question of our age… “have smartphones destroyed a generation?”

In the end, the cancer industry is just going to keep getting bigger and bigger and bigger.  For much more on this, please see my previous article entitled “The Big Business Of Cancer: 100 BILLION Dollars Was Spent On Cancer Drugs Last Year Alone“.

This is a health crisis unlike anything that we have ever witnessed in all of U.S. history, but according to federal law local communities are banned from considering health concerns when deciding whether or not to put up cell phone towers…

However, according to federal law the city simply can’t consider health concerns. It’s outlined in a small section of the Telecommunications Act, based on science from 1996, back when we were still talking on cellphones that looked like bricks.

If cities do consider health, cell companies can sue them.

The corruption runs deep, and the big phone companies spend enormous amounts of money to make sure that things go their way in Washington.

So people will continue to get sick and die, and most people will never even understand why it is happening.