Prepare For Change
Home ARCONTES The Number Of Americans With “No Religion” Has Increased By 266% Over... 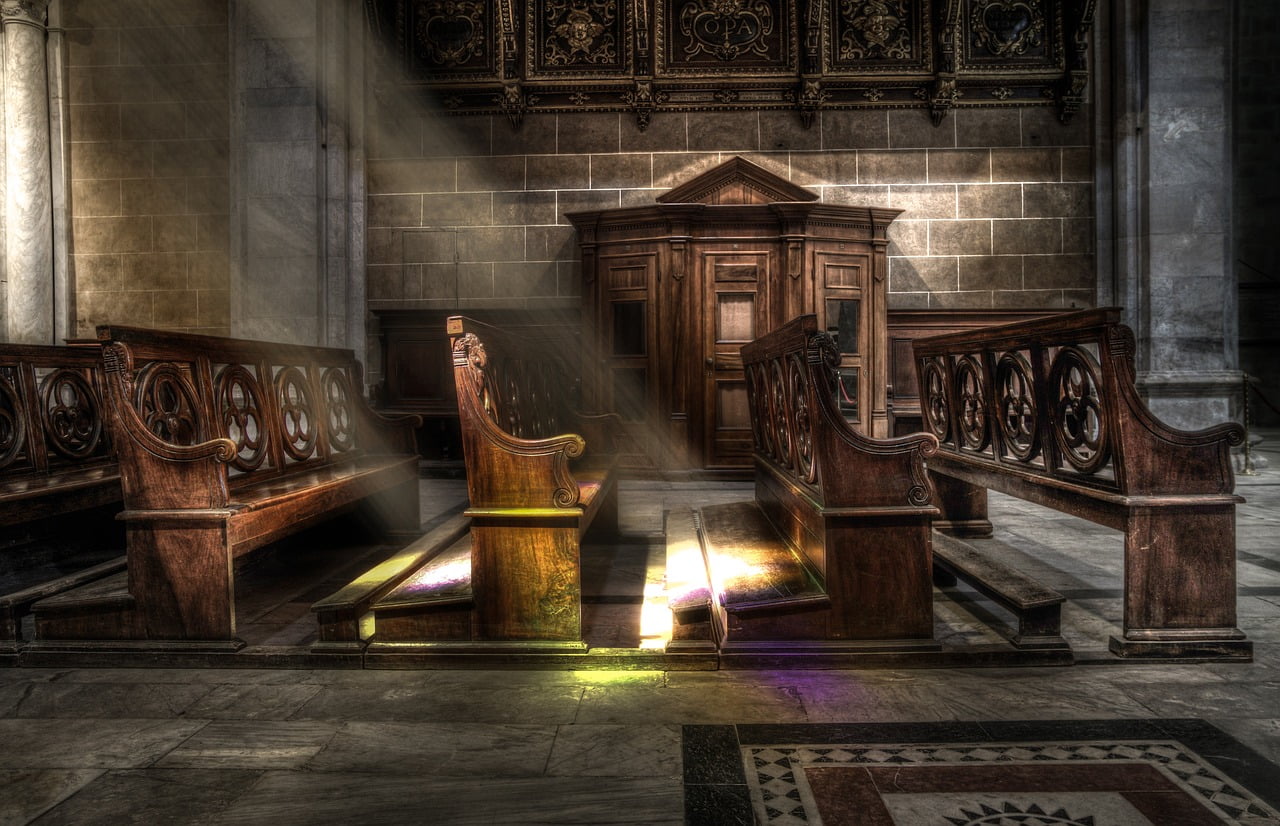 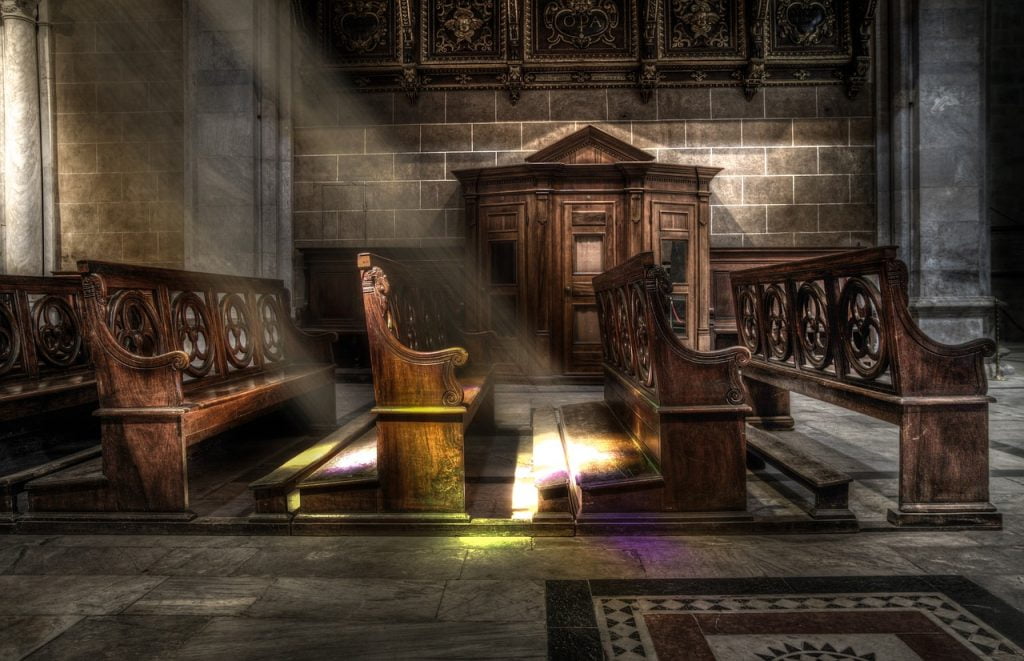 Over the last 30 years, there has been a mass exodus out of organized religion in the United States.  Each year the needle has only moved a little bit, but over the long-term what we have witnessed has been nothing short of a seismic shift.  Never before in American history have we seen such dramatic movement away from the Christian faith, and this has enormous implications for the future of our nation.  According to a survey that was just released, the percentage of Americans that claim to have “no religion” has increased by 266 percent since 1991…

The number of Americans who identify as having no religion has risen 266 percent since 1991, to now tie statistically with the number of Catholics and Evangelicals, according to a new survey.

People with no religion – known as ‘nones’ among statisticians – account for 23.1 percent of the U.S. population, while Catholics make up 23 percent and Evangelicals account for 22.5 percent, according to the General Social Survey.

In other words, the “nones” are now officially the largest religious group in the United States.

At one time it would have been extremely difficult to imagine that one day the “nones” would someday surpass evangelical Christians, but it has actually happened.

And the biggest movement that we have seen has been among our young people.  According to a different survey, two-thirds of Christian young adults say that they stopped going to church at some point between the ages of 18 and 22…

Large numbers of young adults who frequently attended Protestant worship services in high school are dropping out of church.

Two-thirds of young people say they stopped regularly going to church for at least a year between the ages of 18 and 22, a new LifeWay Research surveyshows.

These are the exact same patterns that we saw happen in Europe, and now most of those countries are considered to be “post-Christian societies”.

The young adults of today are going to be the leaders of tomorrow, and they have a much higher percentage of “nones” than the population as a whole.  According to a study that was conducted a while back by PRRI, 39 percent of our young adults are “religiously unaffiliated” at this point…

To go from 10 percent during Ronald Reagan’s second term to 39 percent today is an absolutely colossal shift.

Right now, only about 27 percent of U.S. Millennials attend church on a regular basis.  Most of them simply have no interest in being heavily involved in organized religion.

And even the young people that are involved in church do not seem very keen on sharing their faith with others.  According to one of the most shocking surveys that I have seen in a long time, 47 percent of Millennials that consider themselves to be “practicing Christians” believe that it is “wrong” to share the gospel with others…

A new study from the California-based firm Barna Group, which compiles data on Christian trends in American culture, has revealed a staggering number of American millennials think evangelism is wrong.

The report, commissioned by the discipleship group Alpha USA, showed a whopping 47 percent of millennials — born between 1984 and 1998 — “agree at least somewhat that it is wrong to share one’s personal beliefs with someone of a different faith in hopes that they will one day share the same faith.”

These numbers are hard to believe, but they are from some of the most respected pollsters in the entire country.

Politically, these trends indicate that America is likely to continue to move to the left.  Those that have no religious affiliation are much, much more likely to be Democrats, and so this exodus away from organized religion is tremendous news for the Democratic Party.

In a previous article, I documented the fact that somewhere between 6,000 and 10,000 churches in the United States are dying each year.

That means that more than 100 will die this week.

And thousands more are teetering on the brink.  In fact, most churches in America have less than 100 people attending each Sunday…

A majority of churches have fewer than 100 people attending services each Sunday and have declined or nearly flatlined in membership growth, according to a new study from Exponential by LifeWay Research.

The study, which was conducted to help churches better understand growth in the pews, showed that most Protestant churches are not doing well attracting new Christian converts, reporting an average of less than one each month.

But even among all the bad news, there are some promising signs for the Christian faith.  The home church movement if flourishing all over the country, and many of those home fellowships are focused on getting back to the roots of the Christian faith.  All throughout history there have been relentless attempts to destroy the Christian faith, and yet it is still the largest faith in the entire world.

However, there is no doubt that Christianity is in decline throughout the western world, and churches are dying one after another.

‘Mainline Christianity is dying,’ he added. ‘It’s at least going away. It makes me feel more comfortable that it’s not my fault or my church’s fault. It’s part of a bigger trend that’s happening.’

John Adams, the second president of the United States, once said the following about our form of government…

Our Constitution was made only for a moral and religious People. It is wholly inadequate to the government of any other.

If we continue down this path, many believe that the future of our nation is going to be quite bleak indeed.