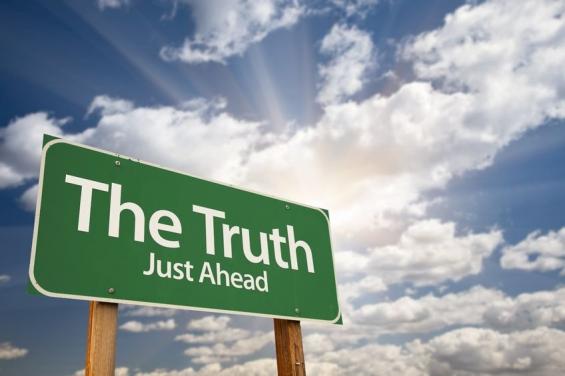 Ok, I have had enough and this must be said…America is a country that lies to their own children and hides the fact we live under evil elite bankers, who fund your local politicians/leaders… THEY CONTROL OUR MEDIA AND OUR MONEY THROUGH THE ILLEGAL FEDERAL RESERVE / IMF etc., they own the media and almost everything of importance and have a monopoly on our economy….. and they spit in our ancestors and our face by saying we are in debt after they stole all the money and gold…WAKE UP AMERICA!! WE HAVE BEEN LIED TO AND WE ARE NOT IN DEBT!!!

The name “Federal Reserve Bank” was designed to deceive, and it still does. It is not federal, nor is it owned by the government. It is privately owned. It pays its own postage like any other corporation. Its employees are not in civil service. Its physical property is held under private deeds, and is subject to local taxation. Government property, as you know, is not.

It is an engine that has created private wealth that is unimaginable, even to the most financially sophisticated. It has enabled an imperial elite to manipulate our economy for its own agenda and enlisted the government itself as its enforcer. It controls the times, dictates business, affects homes and practically everything.

It takes powerful force to maintain an empire, and this one is no different. The concerns of the leadership of the “Federal Reserve” and its secretive international benefactors appear to go well beyond currency and interest rates.

Andrew Jackson was the first President from west of the Appalachians. He was unique for the times in being elected by the voters, without the direct support of a recognized political organization. He vetoed the renewal of the charter for the Bank of the United States on July 10, 1832.

In 1835, President Andrew Jackson declared his disdain for the international bankers: “You are a den of vipers. I intend to rout you out, and by the Eternal God I will rout you out. If the people only understood the rank injustice of our money and banking system, there would be a revolution before morning.

” There followed an (unsuccessful) assassination attempt on President Jackson’s life. Jackson had told his vice president, Martin Van Buren, “The bank, Mr. Van Buren, is trying to kill me….” Was this the beginning of a pattern of intrigue that would plague the White House itself over the coming decades? Was his (and Lincoln’s) death related by an invisible thread to the international bankers?

President James Abram Garfield, our 20th President, had previously been Chairman of the House Committee on Appropriations and was an expert on fiscal matters. President Garfield openly declared that whoever controls the supply of currency would control the business and activities of all the people. After only four months in office, President Garfield was shot at a railroad station on July 2, 1881.

Shortly thereafter, President John F. Kennedy was assassinated. The professional, triangulated fire that executed the President of the United States is not the most shocking issue. The high- level coordination that organized the widespread coverup is manifest evidence of the incredible power of a “hidden government” behind the scenes.

Attempts to just audit the Federal Reserve continue to meet with failure. It is virtually impossible to muster support for any issue that has the benefit of a media blackout. The bizarre but tragic reality that the American people suffer from a managed and controlled media is a subject for another discussion.

For many years, numerous authors have attempted to sound the alarm that there exists a hidden “shadow government” that actually rules America. Most of us have dismissed these “conspiracy theory” views as extremist and unrealistic. The ignorance in America is overwhelming. Indeed, the contrast in general awareness of world affairs between the average American and the average European is striking. The concentration of banker and zionist power in America is frightening. But we can still win the battle against evil, it is our duty as humans and to our children to wake up and inform people and take back control of our banking system and eliminate interest which keeps working man and women down and slaves to the bankers phony money system.