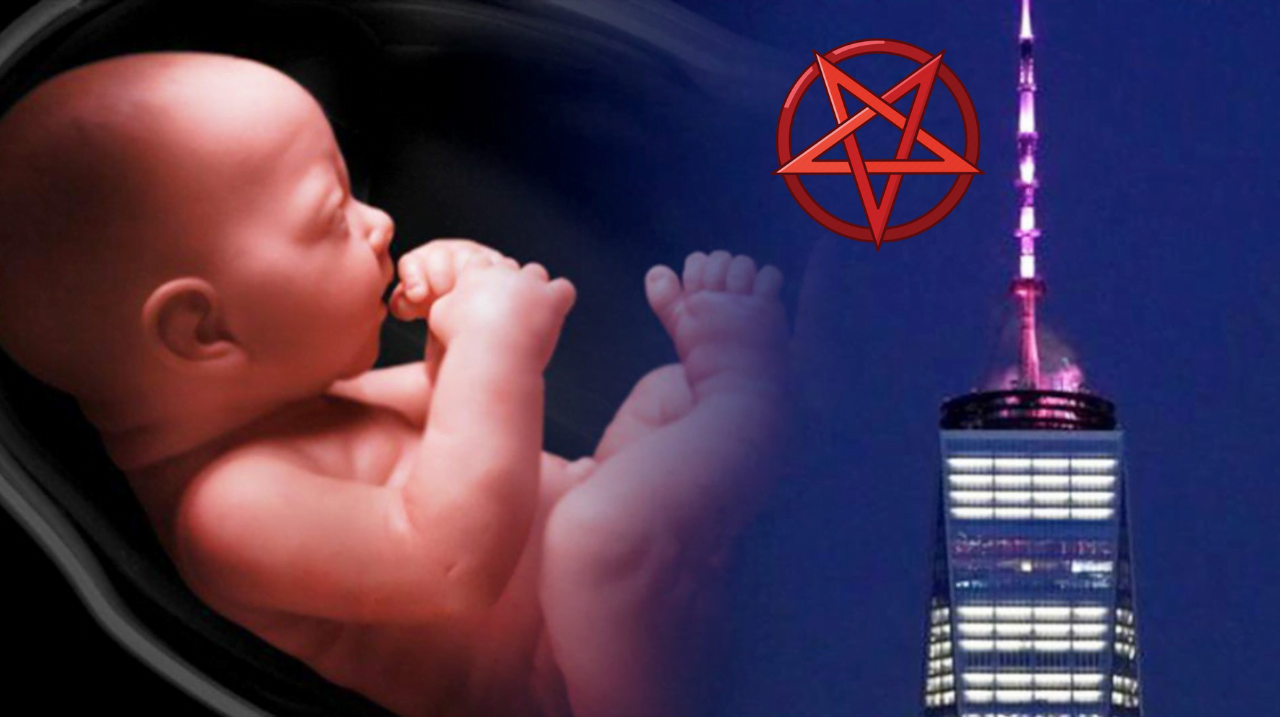 In a frenzy to expand abortion access, several states have recently passed or proposed laws to legalize abortion up until birth.

In New York, Gov. Andrew Cuomo signed a law that legalizes abortion even after the unborn child is viable as long as the abortionist makes a “reasonable and good-faith judgement” that “there is an absence of fetal viability” or that the abortion will protect the woman’s health.

In Virginia, Democratic Del. Kathy Tran introduced legislation that would legalize abortion up to term and even after the birth has begun.

And in Rhode Island, Gov. Gina Raimondo has vowed to sign legislation legalizing abortion even after the child is viable. 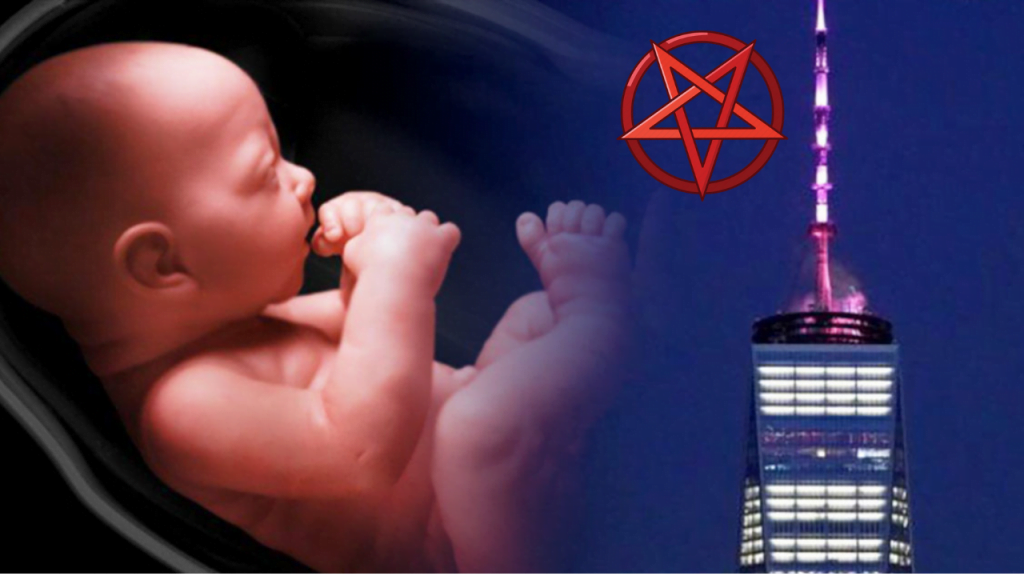 Under the guise of “protecting women’s health,” Democrats have proudly pledged their support for killing innocent babies at all stages of pregnancy and eliminating protections for those who have already been born.

As if this isn’t bad enough, segments of the left openly celebrate abortions.

The Infanticide Bill – Murder By A Death Cult:

Bonow even went as far as telling a group of children that “they just suck the pregnancy out” and “it was like a crappy dentist appointment or something.”

But having an abortion is nothing to boast about, and legalizing it up until birth should horrify all Americans.

The most common way a second- and third-trimester abortion is performed is through a procedure called D&E (dilation and evacuation) where an abortionist uses a grasping instrument with rows of sharp teeth to tear the child’s body apart limb by limb.

The abortionist then continues to remove the baby’s intestines, heart, lungs, spine, and other limbs from the body. The final step is for the abortionist to collect all of the body parts and reassemble them into the shape of a child to make sure all of the pieces have been removed from the woman’s body.

Other times, a third-trimester induction abortion is performed by injecting the unborn baby with a substance that causes cardiac arrest and then delivering the baby stillborn.

With procedures as horrific as these, it’s important to ask why the Democratic-controlled states are pushing to make abortion restrictionless, something that 87 percent of Americans rightly oppose.

The likely reason is because abortion advocates fear for the future of Roe. v. Wade. Many states still have pre-Roe abortion laws that were never repealed and could go into effect if Roe were overturned.

The Democratic-controlled states are trying to codify legislation that secures the future of abortion—and a money stream to their campaigns — while simultaneously denying protections to unborn children and threatening the lives of newborns.

To win this battle, we must create a culture of life in America where unborn babies are accurately seen as human beings who have a right to life and the choice of their own bodies. Being pro-woman means being pro-life because a woman should be entitled to her body, even if it’s in the womb of another.

This doesn’t mean discounting the very real struggles of pregnancy and the emotional and physical burden some women face. There are thousands of clinics, nonprofits, and churches around the country dedicated to walking alongside these women.

What we’re discussing today is whether it’s OK for a mother to end the life of her child even as she’s giving birth, or right after she’s given birth, as in the situation Virginia Gov. Ralph Northam described.

The vast majority of Americans view abortion as a tragic and difficult issue. In pushing their default position to the extreme left, liberals have turned their coalition into a death cult.

While this raises the stakes of the debate, the left’s radical pro-abortion platform is alienating the general public. Thanks to liberal overreach, conservatives now have the moral high ground and are in the majority.

This barbaric highjacking of “women’s rights” should come to an end. All Americans have the ability to get serious and fight for life. We must stand up to these extreme attempts to implement a nationwide abortion regime that allows infanticide. The left has gone too far and demanded too much.