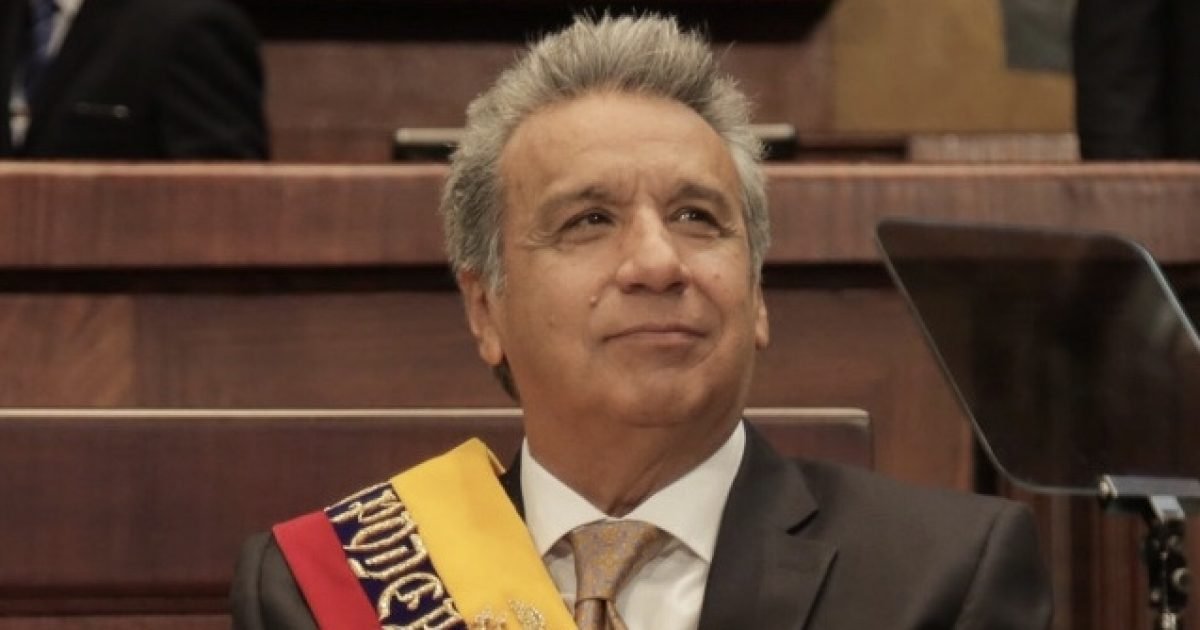 Lenín Moreno will be remembered as one of the most cowardly and disgraceful leaders in world history. 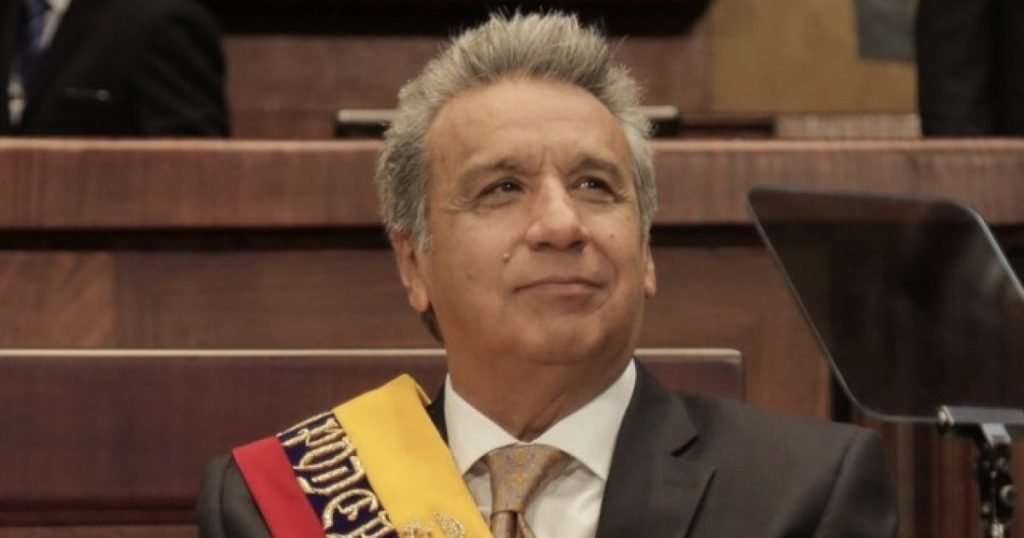 Ecuadorean President Lenín Moreno thrust a dagger into the heart of free speech today after he allowed a foreign country’s authorities into his nation’s embassy in Britain to arrest heroic whistle-blower and award-winning journalist Julian Assange.

What was Moreno’s price to commit this betrayal? A 4.2 billion loan guarantee from the International Monetary Fund (IMF), it seems.

The Economist published a profile on Moreno showing how he has reversed the policies of his predecessor, Rafael Correa. Correa was a populist who used oil revenues to fund social programs and stood firmly with Assange.

Moreno has moved Ecuador toward being a submissive vassal state of the globalists, begging international financiers for handouts to keep his corrupt regime afloat.

“Thanks to the firm decisions I have made, we are not what Venezuela is today . . . we have recovered democracy,” Moreno said in February. “This money will create work opportunities for those who have not found something stable.”

The IMF deal was announced on the seven-year anniversary of Julian Assange’s asylum at the Ecuadorean embassy in London, hardly a coincidence. It was clear in Moreno’s rhetoric that they were bowing to their global masters and readying to throw Assange under the bus.

“Our government is recovering its credibility,” Moreno said as he sold his nation to the IMF syndicate, also announcing that other globalist entities like Inter-American Development Bank and World Bank would be trampling over Ecuadorean sovereignty as well. “The fact that the world trusts us shows that we are on the right path.”

WikiLeaks noted that an embarrassing corruption scandal connected the Moreno government was being used as the pre-text to boot Assange:

BREAKING: A high level source within the Ecuadorian state has told @WikiLeaks that Julian Assange will be expelled within "hours to days" using the #INAPapers offshore scandal as a pretext–and that it already has an agreement with the UK for his arrest.https://t.co/adnJph79wq

With Moreno’s popularity cratering, Assange became an easy scapegoat for government officials unwilling to own up to their own corruption after their shame was exposed publicly.

“What WikiLeaks and other political actors have done, to publish private photos of the President of the Republic, of his family, is a despicable, repugnant, and odious act,” Ecuador’s Vice President Otto Sonnenholzner said.

Former Consul of Ecuador Fidel Navarez claimed there was no proof indicating that WikiLeaks was involved in publishing the leaks.

“Not a single document referring to INAPAPERS, or the president’s family, has ever been leaked or published by WikiLeaks, let alone by Julian Assange, who for more than half a year has not been its editor and who has been isolated for one year under a regime quasi-prison by the government of Ecuador,” Navarez said.

It is far more likely that the INA Papers were a convenient excuse to boot Assange to distract from the billions of dollars in globalist blood money pouring into Ecuador from the IMF.

“If President Moreno wants to illegally terminate a refugee publisher’s asylum to cover up an offshore corruption scandal, history will not be kind,” WikiLeaks told the Associated Press.

Moreno will certainly be remembered as one of our era’s greatest monsters, whose corrupt actions will have ramifications against digital freedom the world over.