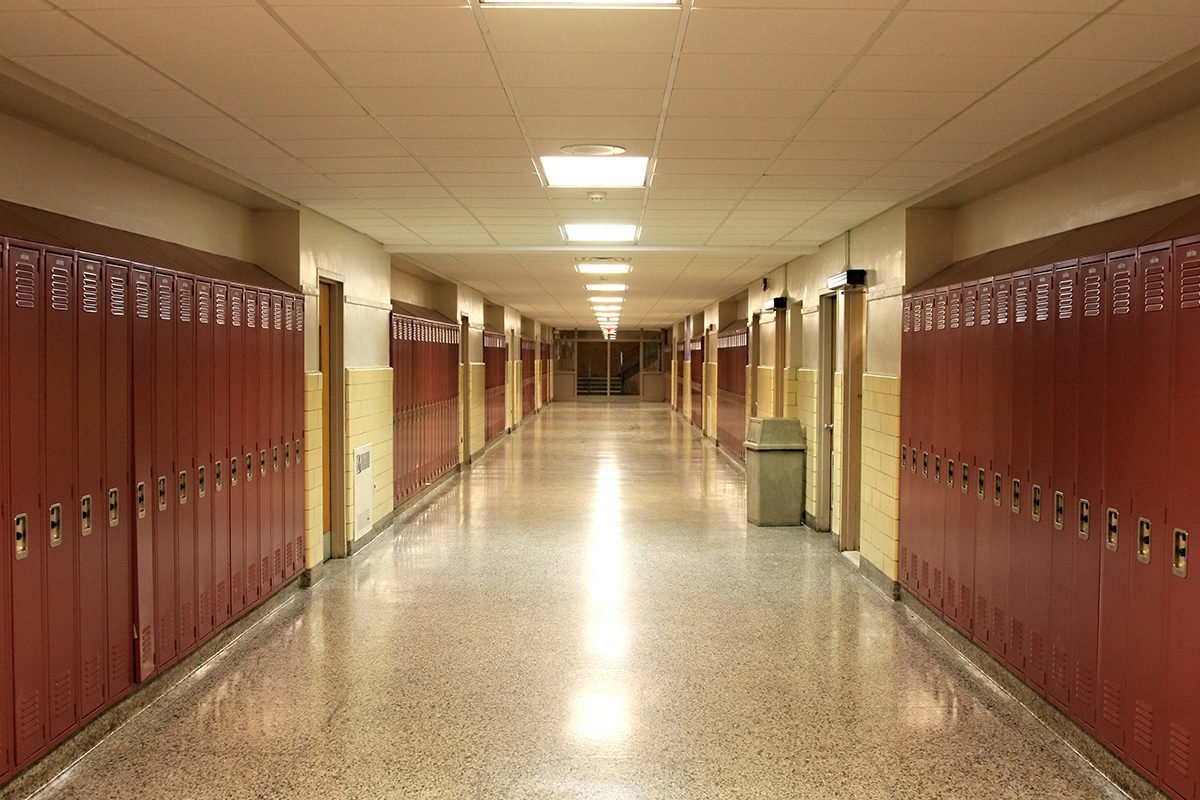 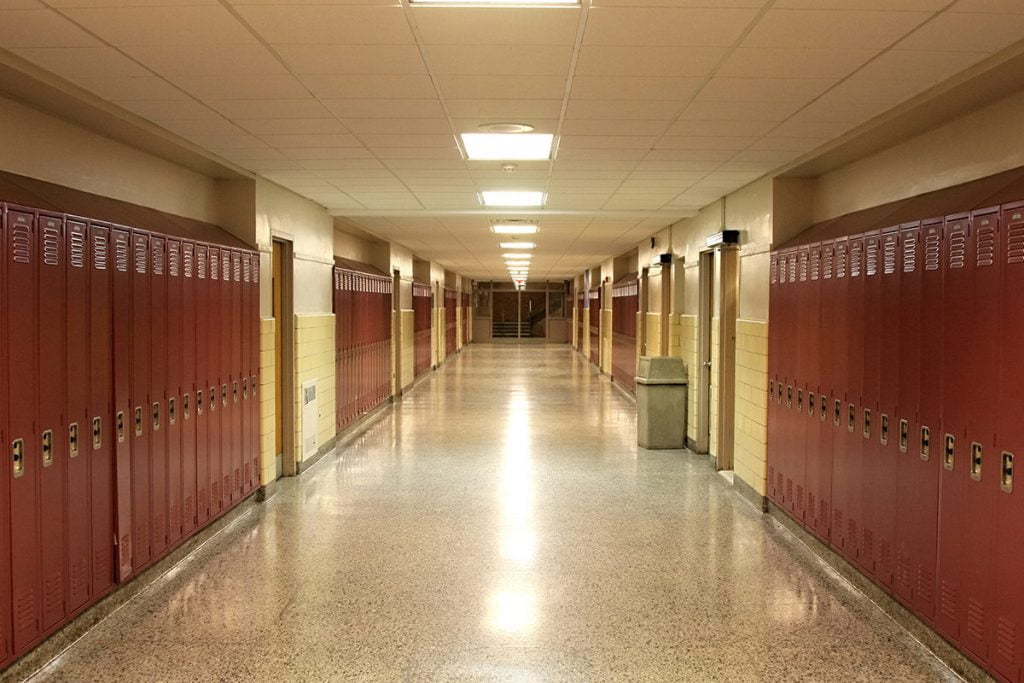 A teenage girl was using the girls’ restroom when suddenly a group of 7 boys tried to enter and block her escape.

Terrified, the girl did everything she could to protect herself and escape – so she kneed one of the boys in the groin before the rest of the males could enter.

But instead of siding with the girl and applauding her bravery – the school sided with the boy and expelled the young girl – and once you hear why, the reason will shock you.

To start, one can’t imagine the fear that went through this young girl’s mind as 7 boys attempted to enter the girls’ restroom.

The girl must have felt vulnerable, after all she was in the girls’ restroom which is supposed to be a safe place.

The first boy made it through, surprising the girl and then she realized there were other boys trying to get in too.

The young girl realized she could have been sexually assaulted so she fought back to defend herself and kneed the guy in the groin.

The school should have given her an award, but decided her actions were unjustified because they went against the “transgender” policies of the school and were too “violent.”

Some stories originally reported the girl was suspended, but it turns out the school actually expelled her.

“School district superintendent Karen Gaborik spoke on behalf of the district, saying, “We don’t advocate violence as a means for students to attain safety. If a student does use force, we have to evaluate that incident.”

As it turns out, the biological males were upset that a biological female (who claims to be transitioning to a male) had entered into the boys’ bathroom – so to retaliate they went into the girls’ bathroom in an attempt to send a message.

But instead, they ended up involving this innocent young girl in the mix – who was just simply trying to use the bathroom in peace!

Thankfully, state Rep Tammie Wilson heard about the expulsion and was outraged and spoke up to defend the young girl and her actions.

“I don’t care why the boys were in the bathroom,” Wilson said. “I just wanted to make sure I had this opportunity to tell those young ladies at North Pole High School… if you ever feel threatened for your safety, whatever force you think you have to give, I will stand behind you. And so, will your community. Not for those boys who were where they didn’t belong.”

It is unconscionable the school is so obsessed with being “transgender” friendly that they would actually discipline a frightened young girl who was ganged up on by seven boys!

This latest incident proves schools are no longer safe for our girls to attend.

Our girls should feel protected by the adults in the school and shouldn’t have to fear sexual assault simply for using the restroom.

The “transgender” bathroom epidemic is truly out of control.

Even little girls are having to defend themselves against sexual predators.

But yet again as the culture war rages on, it is women and children who get the brunt of the LGBT war.

Some girls are fighting back and staging protests at their school.

But with schools continuing to punish anyone who speaks out against the “transgender” agenda, it’s clear we have a long way to go.

And for all the women who claim to support the “me too” movement which was designed to empower women who have been sexually assaulted – their silence proves it’s more important for leftist activists to defend their pet causes than actually speak up for the women they claim to care about.

Do you agree with the school’s decision to expel the young girl for fighting back against the boy entering the girls’ restroom?

Why do you think schools continue to defend the “transgender” agenda over protecting young girls?