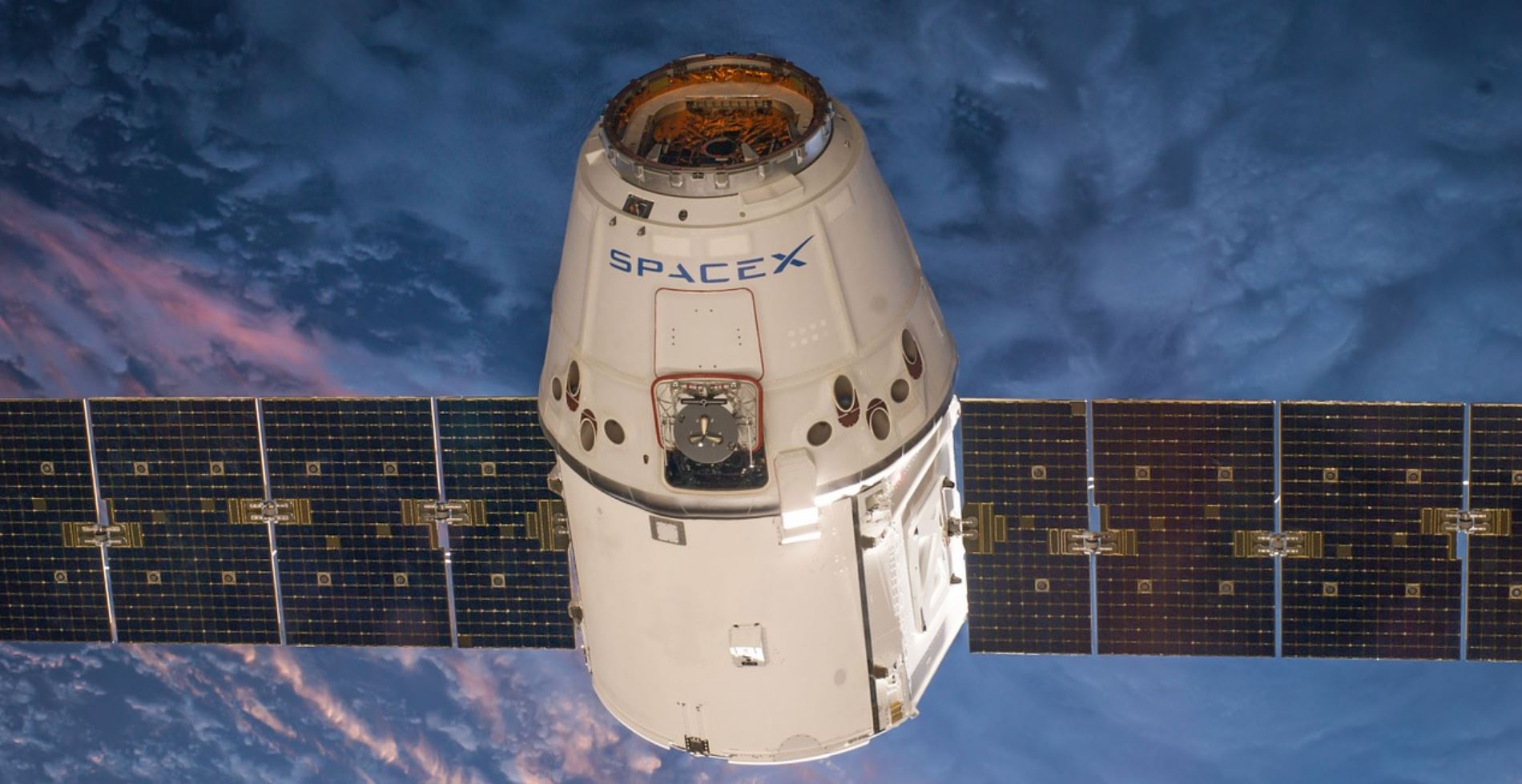 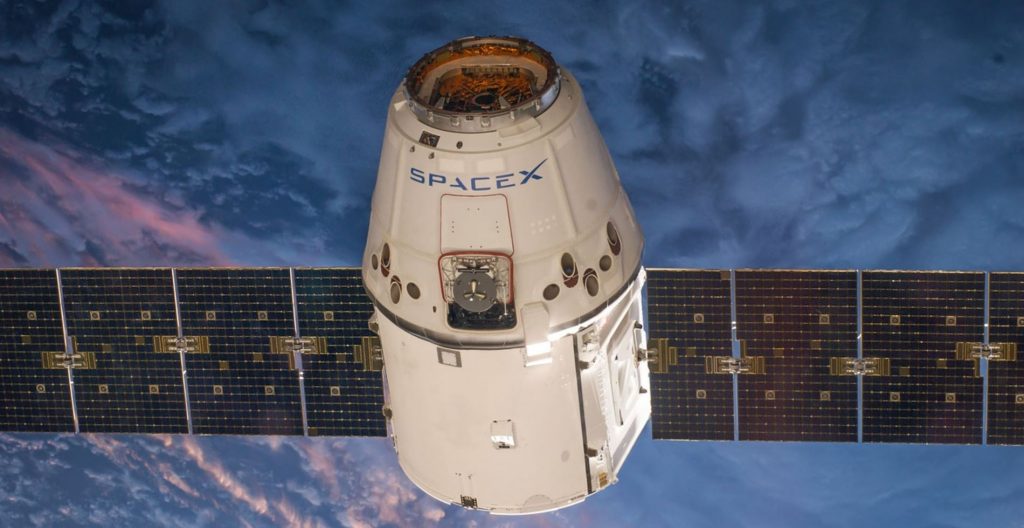 Activist Post has reported about the Federal Communications Commission (FCC) allowing companies to blast harmful WiFi and 5G from the sky and from space.  Despite warnings from many credible sources about the serious biological, environmental, and safety impact associated with this, it’s not just Elon’s company, SpaceX, doing it — Google, Amazon, Airbus and OneWeb are doing it too.

or 100,000 total individuals and organizations from 187 countries

On the evening of May 23, 2019, Elon Musk’s company SpaceX launched its first 60 “Starlink” satellites into low orbit around the Earth. The satellites were launched from the Kennedy Space Center in Florida on a Falcon 9 rocket. Musk announced his intention to carry out six more launches this year, each carrying 60 satellites, and that when the first 420 satellites are in orbit, they will be turned on and will begin providing global 5G service to SpaceX’s first customers. This could happen by the end of 2019.

SpaceX intends for its rockets to carry 120 satellites at a time into orbit beginning in 2020, and to complete its planned fleet of 12,000 satellites within a decade. SpaceX’s license from the U.S. Federal Communications Commission permits each satellite to emit an effective radiated power of up to 5 million watts.

SpaceX’s competitor, OneWeb, is not far behind. OneWeb launched the first 6 of its planned fleet of 4,540 satellites on February 27, 2019. It announced its intention to launch 36 satellites per month and to turn them on as soon as 648 satellites are in orbit. This could happen by the end of 2020.

5G in Space is a planetary emergency, as outlined in the article of that title that I wrote a year ago: http://www.cellphonetaskforce.org/planetary-emergency. It is an emergency not just because of the direct radiation from the satellites, but because of the location of the satellites in the ionosphere. The ionosphere is an integral part of the global electrical circuit that animates all living things. Even a few hundred satellites using the enormous amount of bandwidth that is available in the millimeter wave spectrum is expected to pollute the global electrical circuit — and therefore our bodies — with what building biologists call dirty electricity. This is likely to be catastrophic to all life on Earth.

I am presently involved in an effort to open up lines of communication with the principals of the satellite projects, including Elon Musk. They care about the future of this planet too, and they mistakenly think they are doing good.

It is time to push this Appeal hard.  (www.5gSpaceAppeal.org)

Every person on Earth has a stake in our future. We need as many signatures from as many different kinds of people as possible.