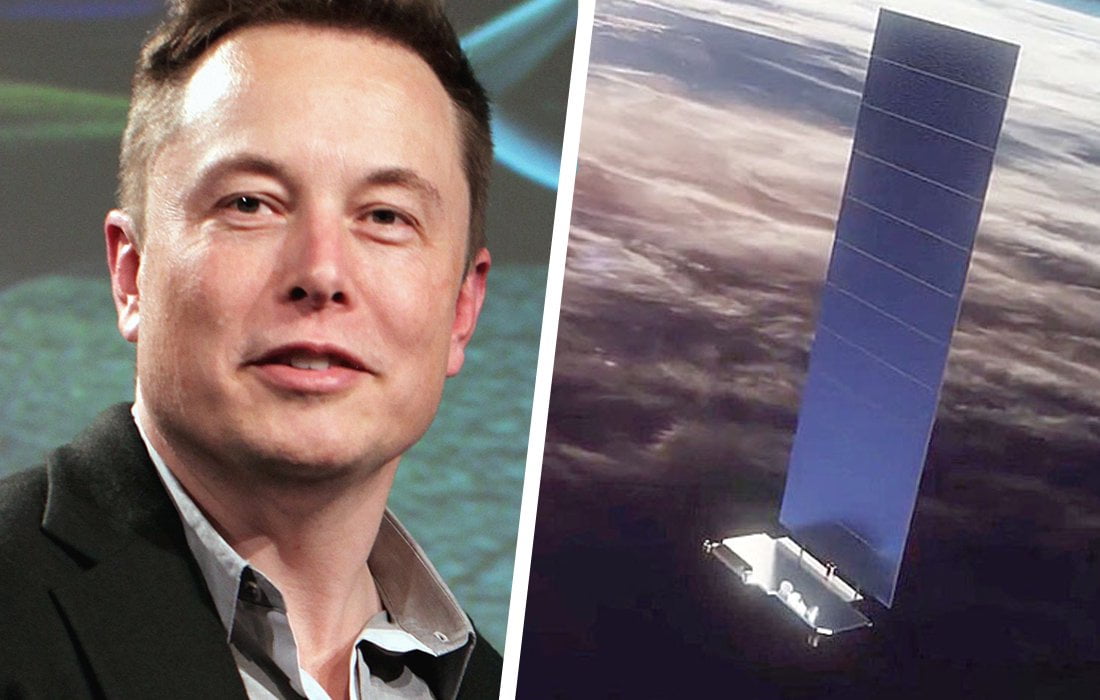 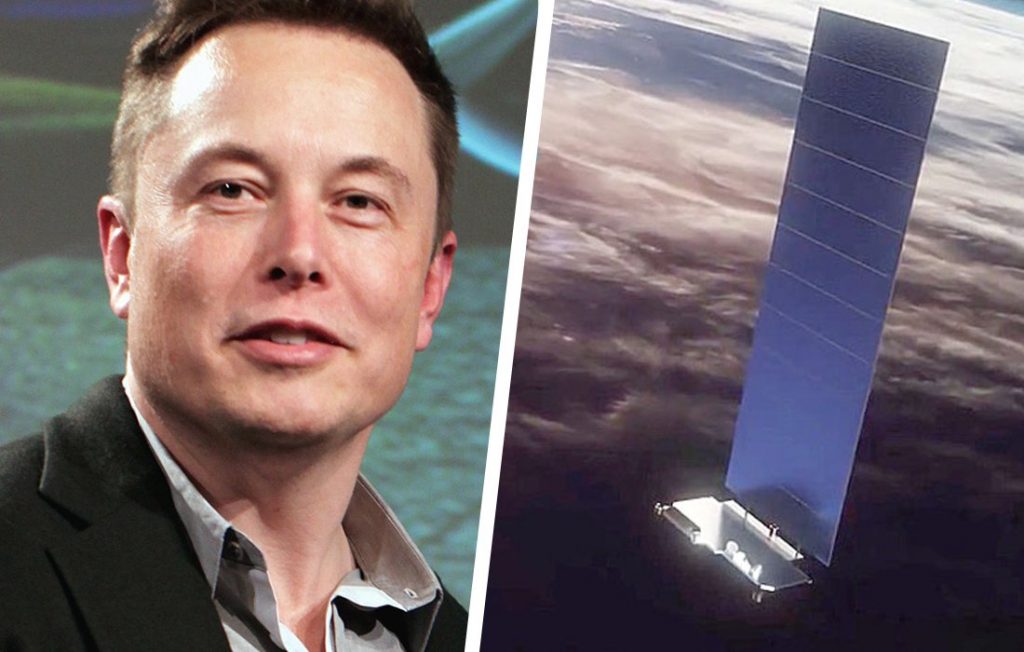 SpaceX has already begun launching satellites into space, which are set to provide 5G-like internet to the world. Intensely focused beams of microwave radiation will begin hitting Earth. This is not an image of fear, but one of deep questioning: Are we jumping too fast on this technology, despite the fact that it’s already showing signs of danger for our health?

The untested 5G plans of telecom companies around the world aim to install millions of cell towers on electric utility poles, public buildings, schools, bus stop shelters, in public parks, and anywhere else they want–including national parks and on federally owned land. Public concern has grown immensely over the past while, and rightly so, these are untested moves with big health implications.

There is no denying the technological upswing with 5G. The internet will be FAST. There is also no denying the obvious, that bringing high-quality internet speed to the world would mean better connectivity, more efficiency, and would solve problems like the ones I face living in a rural area–I don’t have good internet.

But at what cost are we attempting to solve these issues, and why do competition and capitalism overrule the need for safety testing? Does this not reveal humanity’s lust for money and technology over their own health? Perhaps our internet connection is good, but is the connection to ourselves and each other good?

People with concerns about 5G are often laughed at within pop culture today as well, as if there is nothing to be concerned about. As Dr. Sharon Goldberg has put it:

“Wireless radiation has biological effects. Period. This is no longer a subject for debate when you look at PubMed and the peer-reviewed literature. These effects are seen in all life forms; plants, animals, insects, microbes. In humans, we have clear evidence of cancer now: there is no question. We have evidence of DNA damage, cardiomyopathy, which is the precursor of congestive heart failure, neuropsychiatric effects… 5G is an untested application of a technology that we know is harmful; we know it from the science. In academics, this is called human subjects research.”

That in contrast to a social media post from the CEO responsible for the latest push of more wireless infrastructure:

As you can see from Goldberg’s comments, it’s not whether or not these effects are there, we know they are, the question becomes how much will they affect us when suddenly towers are lining the roadways every 500 feet, as per what’s required with 5G technology.

The dangers associated with EMF radiation and 5G are clear, this isn’t really a debate. The question of why we don’t seem to be doing much about it is the part that’s odd.

SpaceX was given approval by the FCC on March 29th, 2018 to launch 4,425 satellites into low orbit around Earth that will begin to layout a wireless internet infrastructure in space. The total number expected to be put into low and high orbit over the coming years will be about 20,000 across all companies. SpaceX will top out at 12,000; OneWeb at 4,560; Boeing 2,956; Spire Global at 972. This is what’s planned out as of now.

A look at SpaceX’s StarLink program.

The first two test satellites were launched by SpaceX in February of 2018. Hundreds more are set to launch in 2019 alone, and the full set of 20,000 are projected to be in orbit during the next 2 years. You can compare that to the 1,738 operating satellites that have been in Earth’s orbit as of September 2017. By the end of two years from now, the number of satellites over the earth will be increased by over 1000%.

Perhaps worse, the satellites will be about the size of a small refrigerator and weigh about 880 pounds. The life expectancy will be 5 years, and once they are no longer functional, they will become space junk until they eventually fall back to earth and burn up in earth’s atmosphere.

I have the ability in my rural area to increase my internet speed so I don’t have to drive 10 minutes to the local coffee shop during days I’m not at the CE office and need to upload a large file, but I won’t improve that internet connection because my option is a 5G frequency range that will push even more harmful waves at me, my family and my house.

This would be even worse than those we already naturally get from WiFi and cell signal. People look at this and think “well you are already getting hit anyway, so who cares?” I care because the damage from this stuff is cumulative. The more there is, the worse this problem gets. So if you don’t limit exposure, you’re simply being unconscious of reality. This isn’t to say you live in fear, in no way am I afraid of EMF radiation, I am simply connected enough to the reality of the situation that I act on it.

I also find it odd that our culture glorifies people so heavily who act in ways that obviously are highly controversial to human health. Musk has done some great things, let’s recognize that, but we also avoid the fact that he is setting up a microwave system over top of the entire Earth, with no safety testing. Why are we not saying more about this?