Prepare For Change
Home ARCONTES U.S. Farms Are Facing Their Worst Crisis In A Generation – And... 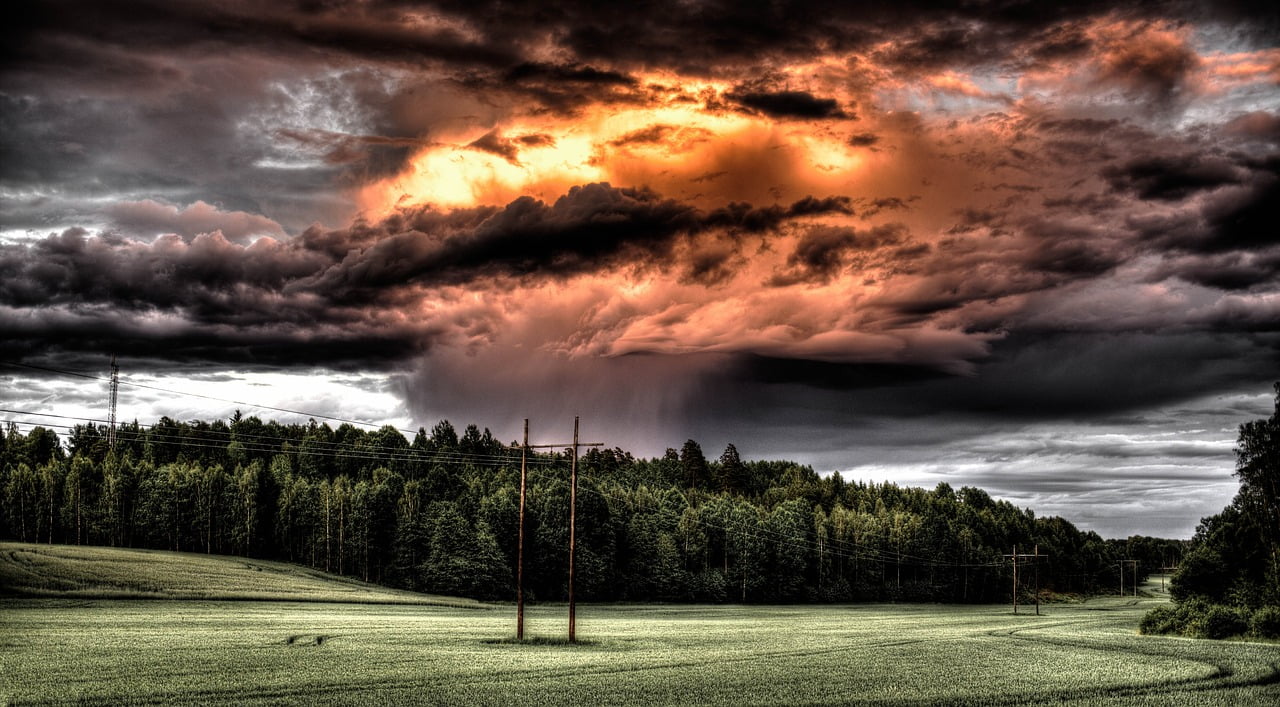 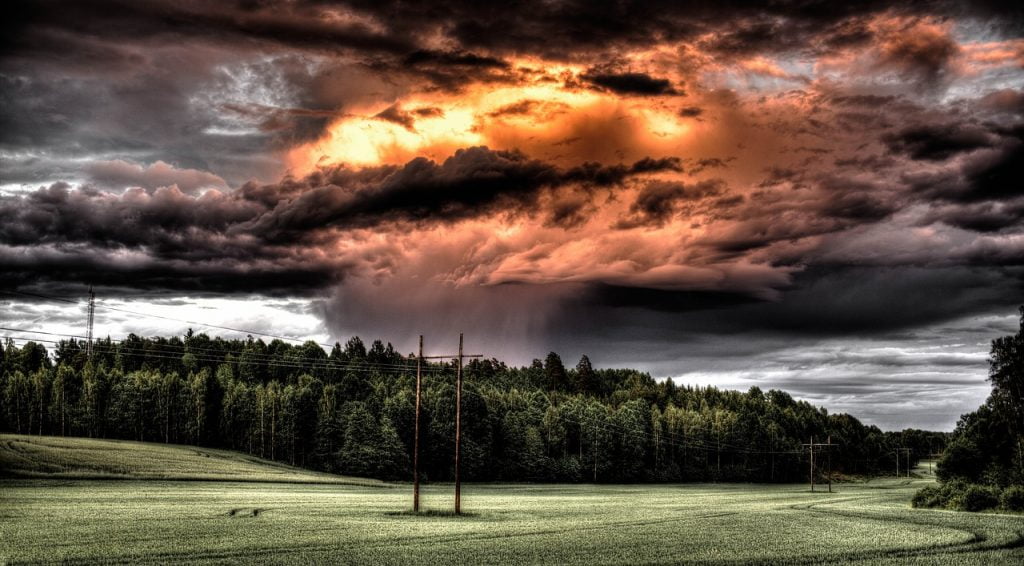 The combination of the wettest planting season in U.S. history, a catastrophic trade war with China and economic conditions that are brutal for small farms has produced a “perfect storm” for U.S. farmers.  Farm bankruptcies have already risen to the highest level in 7 years, but many expect that they will soon surge to all-time record highs.  Due to the incredibly wet weather, millions upon millions of acres of prime U.S. farmland will not be planted with crops at all this year.  And millions of acres that do get planted will yield a lot less than usual because of the wretched conditions.  Meanwhile, the U.S. will export far less corn and soybeans than usual this year due to our trade conflicts with China and Mexico.  With much less international demand, U.S. farmers are going to have an increasingly difficult time trying to make a profit on anything they are able to grow.  In the end, thousands of farmers will not be able to recover from this crisis and will be forced out of the industry for good.

According to USA Today, “a near biblical parade of misfortune” has created “the worst farm crisis since the 1980s”…

American farmers already plagued by a near biblical parade of misfortune that includes years of low prices and a trade war with China are now grappling with record Midwest rain that will likely prevent a large portion of this year’s crop from even getting planted.

The troubles have created the worst farm crisis since the 1980s, when oversupplies and a U.S. grain embargo against the Soviet Union forced thousands of farmers into bankruptcy, experts say.

So we can definitely say that this is the worst farm crisis in a generation, but the truth is that this crisis is far from over.

By the time it is over, we may look back and say that this was the worst farm crisis that the U.S. has ever seen.

The biggest problem for farmers so far in 2019 has been endless rain and flooding.  Farmers kept waiting for a break in the weather that never came, and at this point the number of acres that have not been planted with crops is “unprecedented”…

Rain and flooding that began in March have kept farmers from planting a major portion of their crops during the normal mid-April to mid-May season in states like Illinois, Indiana, Iowa, Ohio and Michigan. As of Sunday, 39% of soybean acres have been planted in the 18 largest producing states, compared with an average 79% over the past five years, Agriculture Department figures show. Sixty-seven percent of corn acres are in the ground, vs. an average 96%. Such delays are unprecedented, Newton says.

What this means is that the amount of food that America’s farmers will produce this year is going to be way, way below normal.  For much more on this, please see my previous article entitled “Due To Cataclysmic Flooding, Millions Upon Millions Of Acres Of U.S. Farmland Will Not Be Planted With Crops This Year”.

And to make matters worse, another monster storm is going to move through the middle of the country this week.

In fact, we are being told that some areas could see “a foot or more of rain”…

However, there is the potential for some areas of the Interstate 10 and 20 corridors to receive a foot or more of rain from the multiple-day event that may last through the weekend.

Rainfall of this magnitude will trigger street and poor drainage area flooding, initially. Motorists should be prepared for road closures, substantial delays and the need to alter their routes. To drive through flooded roadways is extremely dangerous.

For some farms, this will be the final nail in the coffin.

For others, their coffins were nailed shut a long time ago.

And things had already gotten really tough for U.S. farmers leading into 2019.  Net farm income fell by almost half between 2013 and 2018, and so U.S. farmers desperately needed a bounce back year in a major way.

Instead, they are experiencing a year from hell.

Of course it isn’t just the weather.  African Swine Fever and our trade conflicts with China and Mexico are making things extremely difficult as well…

There’s more. An African swine fever virus could suppress the production of Chinese pigs – which feed on soybeans – for years. And Trump last week threatened tariffs on all Mexican imports to prod the country into curtailing illegal immigration from Central America. Mexico vowed retaliation that could mean duties on U.S. exports such as corn, dairy and beef.

According to one report, China now plans to put purchases of U.S. soybeans “on pause”, and they are apparently turning to Brazil to fill their soybean needs.

If the trade war lasts long enough, this shift in the marketplace may become permanent and U.S. soybean exports to China may never be the same again.

So what are U.S. soybean farmers supposed to do?  Without demand from China, thousands of soybean farmers face financial ruin.  Many of them will be praying for a trade agreement, but at this point it doesn’t appear that one will happen for the foreseeable future.

I know that a lot of people living on both coasts still do not get it, but this crisis is absolutely devastating communities all across the heartland of America.

And that should greatly concern all of us, because if they do not produce food, we do not eat.

This is a major national crisis, and the mainstream media has not paid nearly enough attention to it.

Shame on them, and this is yet another example that shows why confidence in the mainstream media has never been lower in our history.