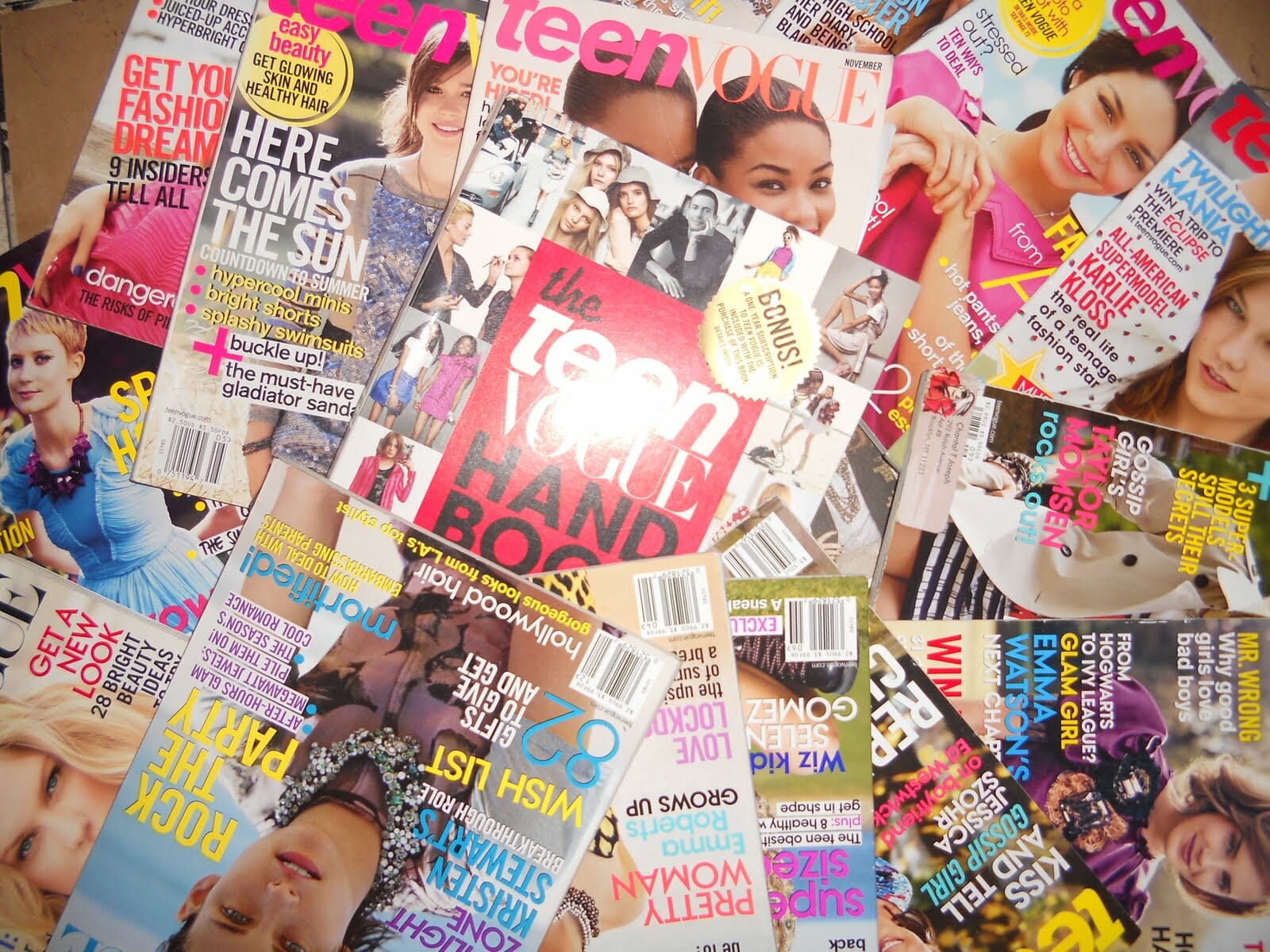 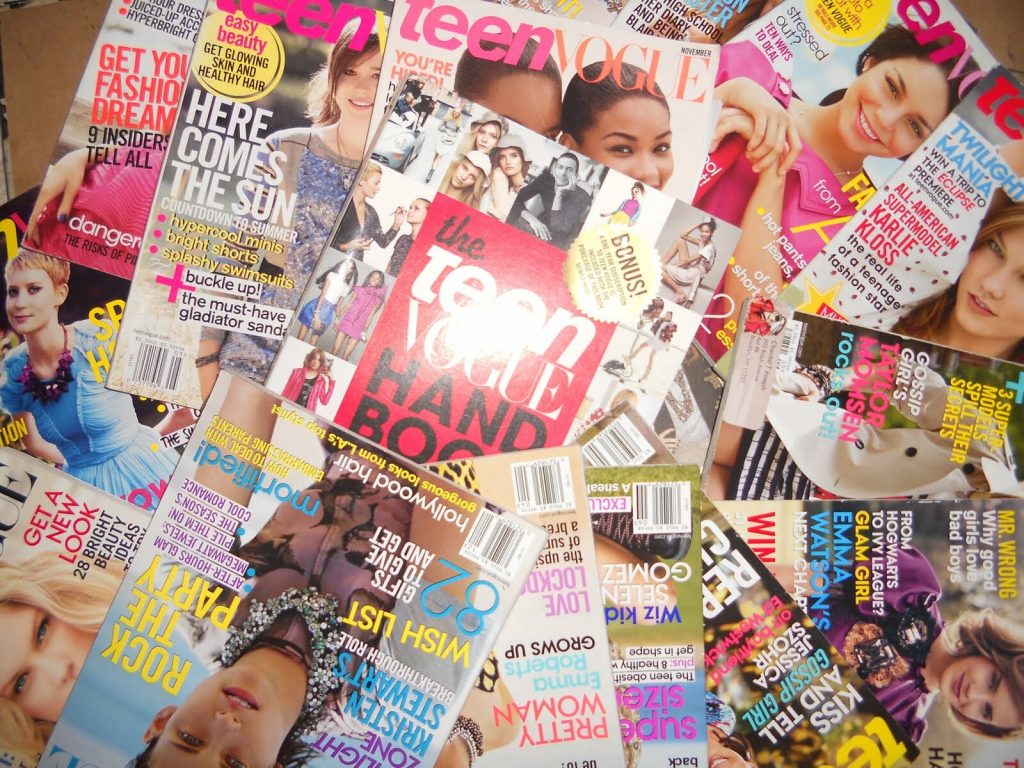 Teen Vogue is facing backlash once again — this time for publishing an article advocating sex work to their young readers.

The op-ed, titled ‘Why Sex Work is Real Work‘ faced immediate criticism and backlash on social media from people across the political spectrum.

Written by Tlaleng Mofokeng, founder of an organization called Nalane for Reproductive Justice, the article calls prostitution to be decriminalized and for children to “fund public campaigns to decrease stigma.”

“The clients who seek sex workers vary, and they’re not just men. The idea of purchasing intimacy and paying for the services can be affirming for many people who need human connection, friendship, and emotional support. Some people may have fantasies and kink preferences that they are able to fulfill with the services of a sex worker,” the article, aimed at children as young as 13, states.

Teen Vogue tweeted this out.

The author of the piece is clearly aware that they are targeting an extremely young audience, as the opinion piece begins by asking “So, what exactly is sex work?”

“Not all sex workers engage in penetrative sex, though, undeniably, that is a big part of sex work. Sex-worker services between consenting adults may include companionship, intimacy, nonsexual role playing, dancing, escorting, and stripping. These roles are often pre-determined, and all parties should be comfortable with them. Many workers take on multiple roles with their clients, and some may get more physical while other interactions that may have started off as sexual could evolve into emotional and psychological bonding,” the article explains.

Many critics accused Teen Vogue of getting into grooming territory.

Is this your follow up to instructing 13-year olds how to get abortions, @TeenVogue?
You've crossed from 'informing readers' into child grooming.https://t.co/fA7uRDaa52

Glad to see R. Kelly is branching out and is the new editor at @TeenVogue…

Teen Vogue. Teen. Vogue. Teenager. Teen. Promoting sex work? Are you grooming young kids now? Don’t you think you could have maybe published this in adult Vogue since your demographic is probably 15 year olds or is that too much to ask from you psychos?

This isn’t the first time that Teen Vogue has outraged parents.

The hyper-political and extremely far-left magazine published a lengthy article last year glorifying abortion and calling for colleges to offer the procedure on campuses. The article was titled “Teens Are Speaking Up About Their Abortions Through Youth Testify” and told the stories of young women who became abortion advocates after having their own. One of the women describes how she “wants the world to know how much relief and joy her ability to get an abortion has brought her.”

The magazine has also previously published an uncritical “Antifa explainer” which glorified the violent groups and explained to their young audience what they can also do “in their own lives to stop fascism.”

“The backlash to this article is rooted in homophobia,”Phillip Picardi, the magazine’s digital editorial director, wrote on Twitter. “It’s also laced in arcane delusion about what it means to be a young person today.”