Prepare For Change
Home ARCONTES ‘Deaths Of Despair’ In The U.S. Hit Record High – So How... 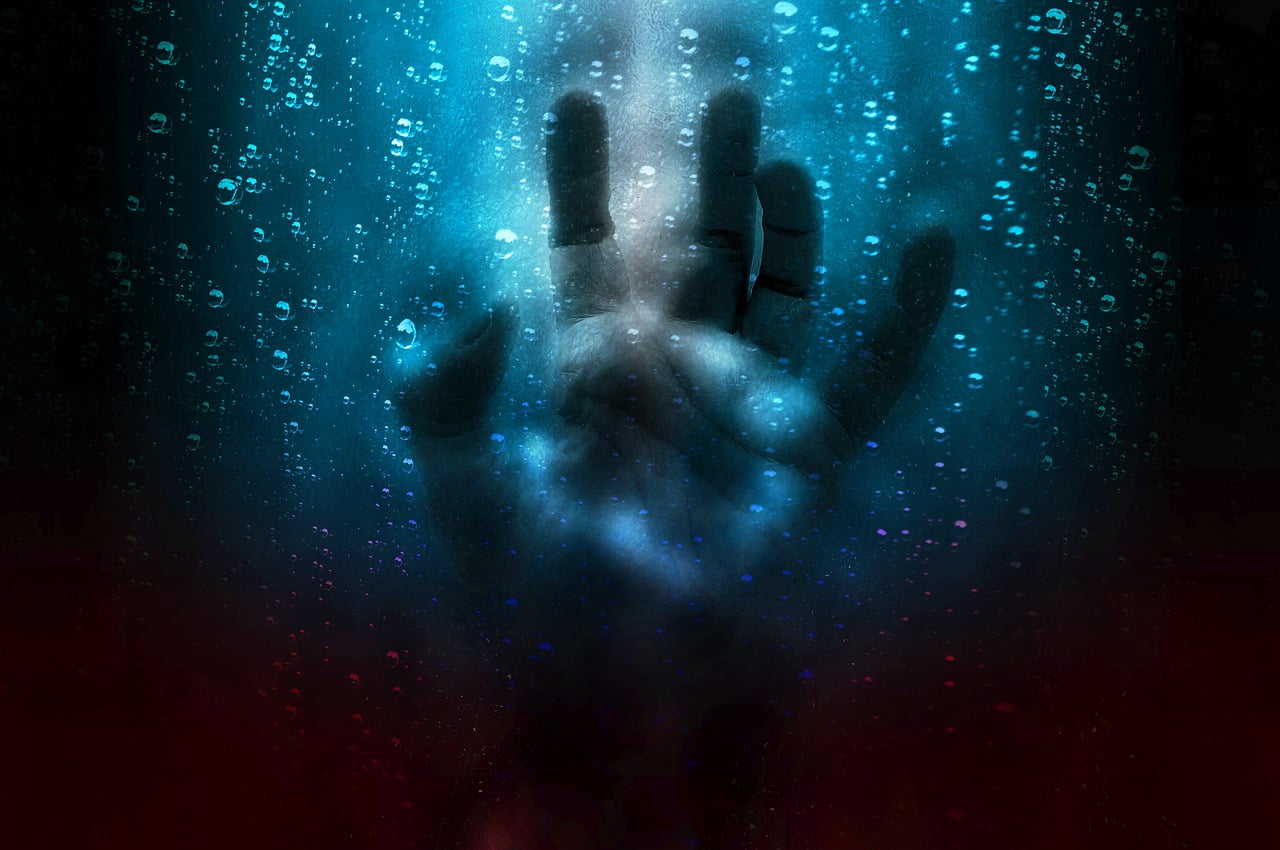 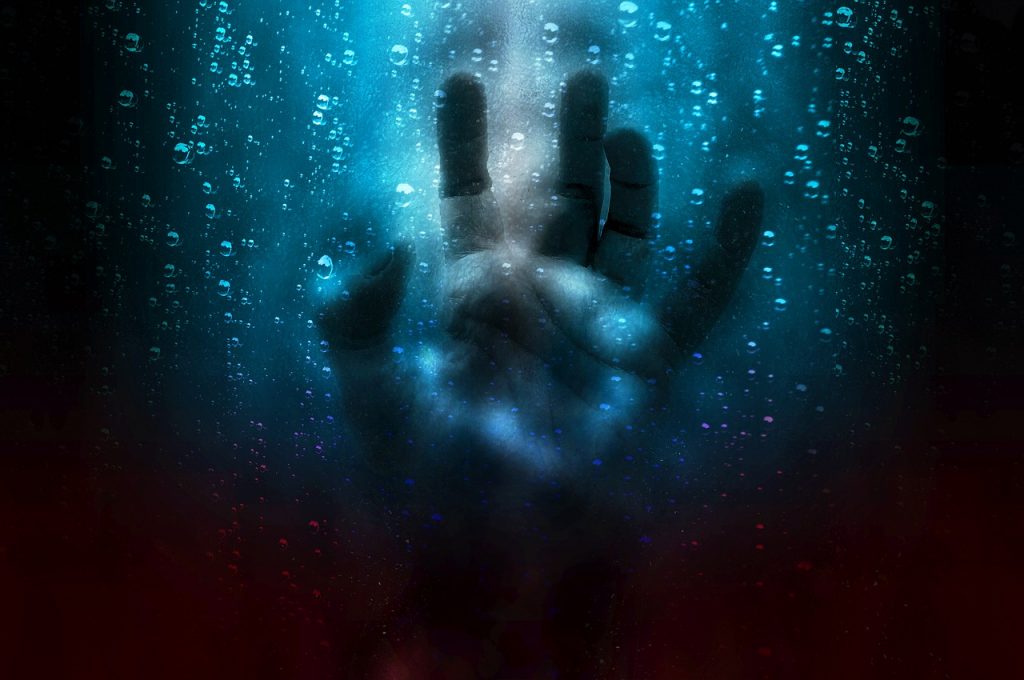 According to a shocking new report from the Commonwealth Fund, the suicide rate in the United States is the highest that it has ever been before.  Sadly, the same thing can be said about the death rates from drug overdoses and alcohol.  All three death rates are at an all-time record high, and yet our society is still fairly stable at the moment.  So if we are seeing this many “deaths of despair” right now, what in the world are things going to look like when our society really begins to start crumbling?  Today, Americans have literally thousands of different ways to entertain themselves, and yet we have never been unhappier.  One out of every six Americans is taking psychiatric drugs, we are currently dealing with “the worst drug crisis in American history”, and people are killing themselves in record numbers.  Nobody likes to be told that they are a failure, but it certainly appears that our nation has been on an extremely self-destructive path for a very long time.

Even though “deaths of despair” have reached record levels, the researchers at the Commonwealth Fund found that there are major regional differences.  The following comes from NBC News…

Rates of deaths from suicides, drug overdoses and alcohol have reached an all-time high in the United States, but some states have been hit far harder than others, according to a report released Wednesday by the Commonwealth Fund.

As far as drug overdose deaths are concerned, researchers discovered that the states with the highest death rates were all in northern Appalachia…

“When we look at what’s going on in mid-Atlantic states — West Virginia, Ohio, Pennsylvania — those are the states that have the highest rates of drug overdose deaths in the country,” David Radley, a senior scientist for the Commonwealth Fund, said. Rates in those states are at least double the national average of fatal drug overdose rates.

West Virginia had the highest drug overdose death rates, fueled mostly by the opioid epidemic. What’s more, those rates rose by 450 percent from 2005 to 2017, according to the report.

Nationally, the number of Americans that die from an opioid overdose each year now exceeds the number that die in car accidents.

Talk about a depressing fact.

Meanwhile, for suicide and alcohol deaths it is a completely different story.  In both cases, researchers found that the highest rates are out west…

Death rates from suicide and alcohol also showed regional disparities. People died at higher rates by suicide or from alcohol than from drugs in Montana, Nebraska, the Dakotas, Oregon and Wyoming.

In particular, the suicide rate is disturbingly high in rural western areas, and this agrees with a previously published CDC study which discovered that the suicide rate in rural areas is actually 45 percent higher than in “large urban areas”…

The suicide rate in rural America is 45% greater than in large urban areas, according to a study released last fall by the US Centers for Disease Control and Prevention. A more recent CDC report said Montana’s suicide rate leads the nation, coming in at nearly twice the national average. A third long-touted CDC study, currently under review, listed farming in the occupational group, along with fishing and forestry, with the highest rate of suicide deaths.

That occupational study was based on 2012 data, when farming was strong and approaching its peak in 2013, says Jennifer Fahy, communications director for the nonprofit Farm Aid. Farmers’ net income has fallen 50% since 2013 and is expected to drop to a 12-year low this year, the US Department of Agriculture reports.

Sadly, U.S. farmers are currently having their worst year in a generation, and they desperately need our support right now.

Overall, the new report from the Commonwealth Fund found that since 2005 drug overdose deaths in the United States are up 115 percent, alcohol deaths are up 37 percent, and suicides are up 28 percent.

Thanks in large part to those numbers, life expectancy in the United States has now fallen for three years in a row.

Despite all of our advanced technology, and despite our massively bloated debt-fueled standard of living, many Americans are desperately unhappy.  In an attempt to “cure” our unhappiness, many of us have turned to the medical system for answers, and as a result more Americans are on antidepressants than ever before.  In fact, NBC News has reported that one out of every six Americans is currently on at least one psychiatric drug…

They also found that twice as many white people take those drugs as do African-Americans or other minorities, and fewer than 5 percent of Asian-Americans do. And most people who take them are taking them long-term, Thomas Moore of the Institute for Safe Medication Practices in Alexandria, Virginia and colleagues found.

But no matter how powerful a drug is, it can never give you hope.  One of the reasons why I wrote “Living A Life That Really Matters” was to give people hope.  Life really can be filled with meaning and purpose, but most Americans are searching for those things in all the wrong places.

Today, we like to think that our approach to life is superior to the way that previous generations of Americans did things, but the numbers say that they were actually far happier than we are.

Could it be possible that they were right and we are wrong?

If we stay on the current path that we are on as a nation, it isn’t going to lead anywhere good.  Perhaps we should change our ways while we still can.