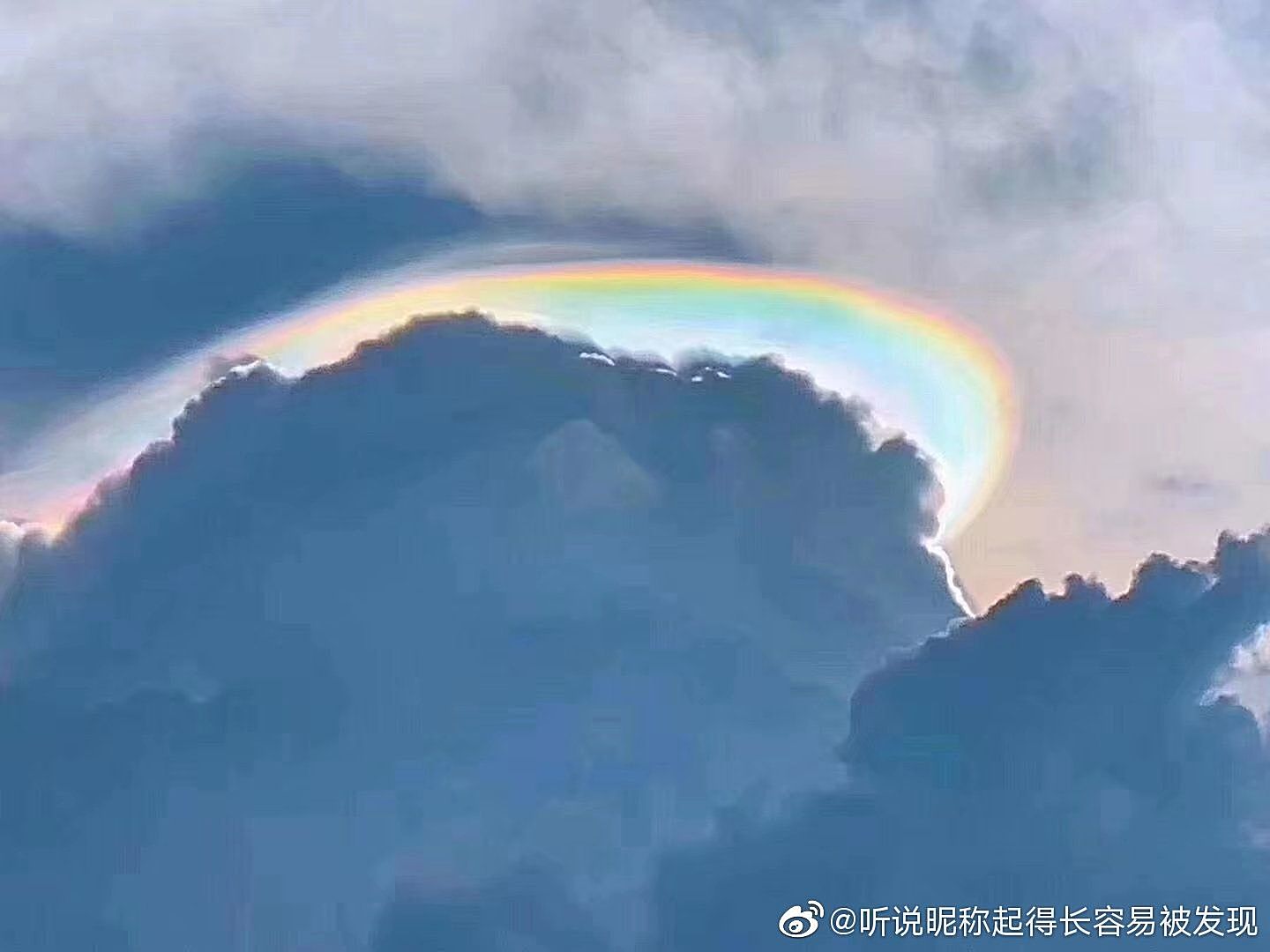 Facebook
Twitter
Pinterest
WhatsApp
ReddIt
Linkedin
VK
Email
Telegram
Viber
Print
LINE
Tumblr
Mix
Digg
Naver
In the last few months since mid-April, planet Earth was fluctuating between the gamma timeline (Light Intervention) and delta timeline (Planetary Annihilation).
All intel about this was strictly classified as too much focus on negative timeline would increase the probability of its manifestation.
During this time, the Light Forces were clearing one very dangerous layer of plasma anomaly with toplet bombs.
This layer has been successfully removed on June 21st around noon GMT and the danger has been greatly reduced. Although some toplet bombs still exist, and some plasma / quantum fluctuation primary anomaly still needs to be cleared, the positive gamma timeline is now much more secure.
The June 21st success of the Light Forces has brought much fresh positive luminous plasma into our Solar System and this positive plasma has excited the mesosphere around planet Earth later that day to produce some awesome noctilucent clouds:
https://spaceweatherarchive.com/2019/06/23/extreme-noctilucent-clouds-over-europe/
The Light Forces have communicated that for the first time since 1996 Archon invasion, Ascension archangels are again present in our Solar System.
A few days later, rainbow cloudships began to appear in China.
In Xiamen on June 24th: 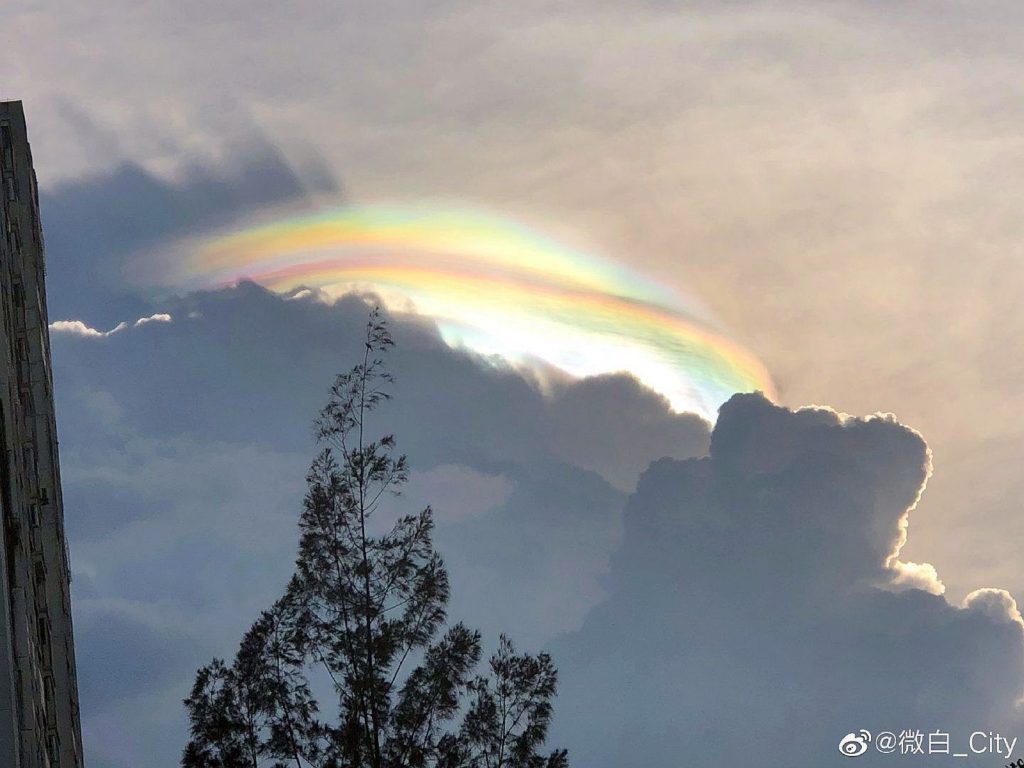 And in Guangzhou and Nanning on June 28th. 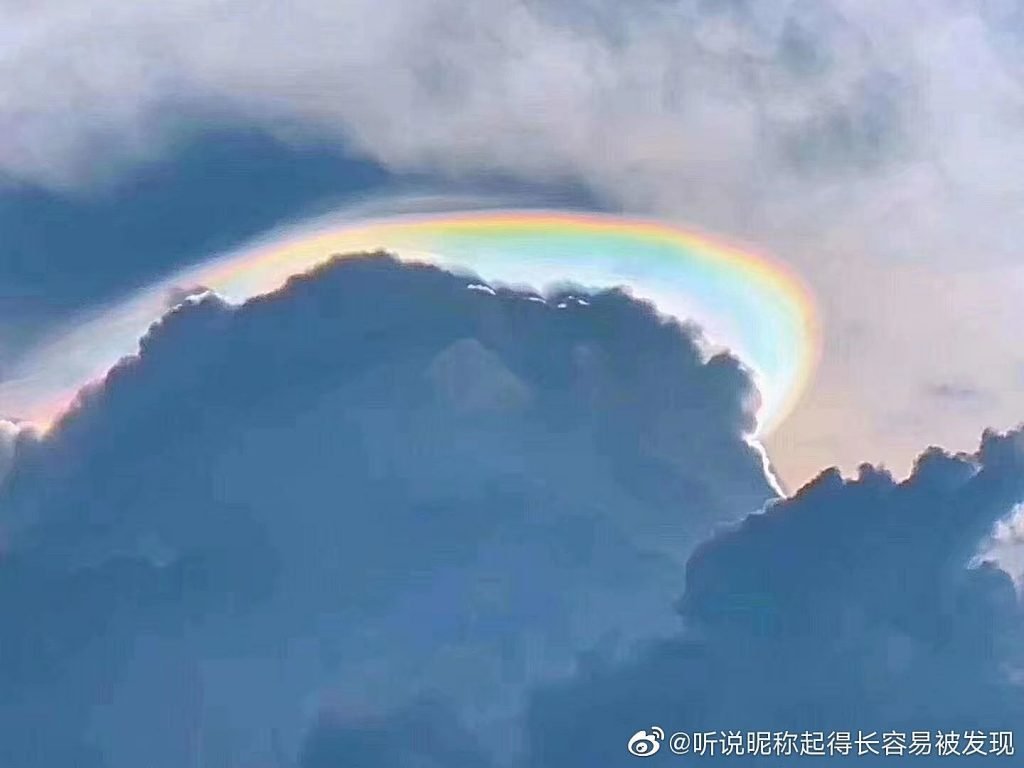 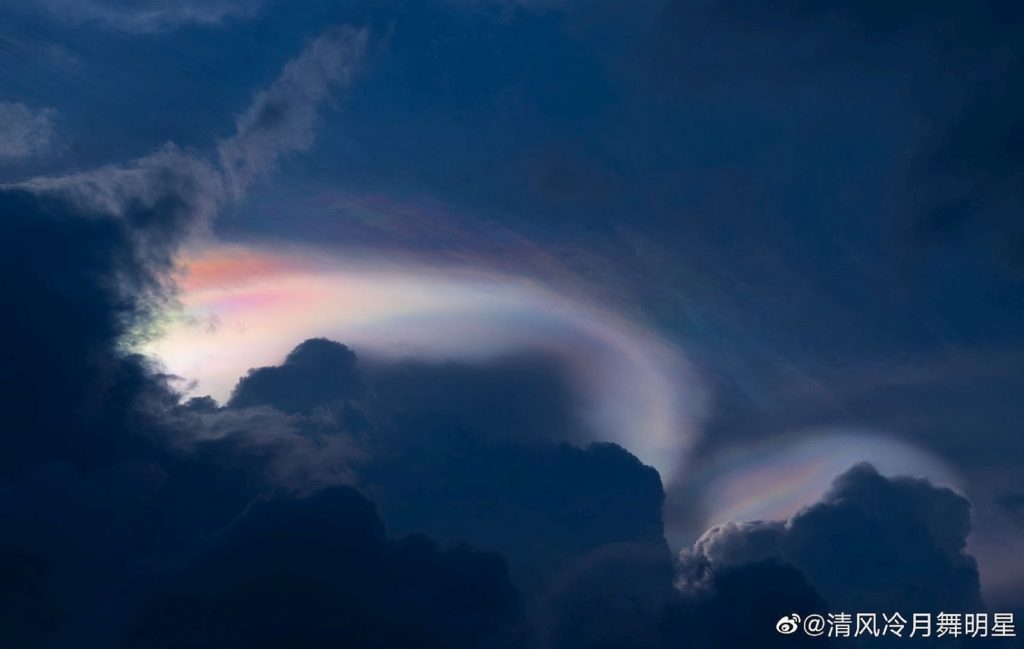 The Light Forces have communicated that the process towards the Event is now accelerated and there is no time to build physical Islands of Light before the Compression Breakthrough. If you feel guided to continue with Island of Light projects feel free to do so, but main focus now is to anchor as much Light as possible in the situation as it is now, to stabilize the transition.
The Light Forces are now starting to clear the main anomaly which has engulfed planet Earth in 1996.
The main anomaly consists of all potential, not yet manifested combinations / perturbations of primary anomaly quantum wave function in quantum foam:
https://demonbane.fandom.com/wiki/Yog-Sothoth
Occultist Kenneth Grant was aware of the danger of primary anomaly exploding from the plasmatic Tunnels of Set into ordinary reality long before the invasion happened in 1996. He wrote in his book Nightside of Eden, published in 1977, the following: 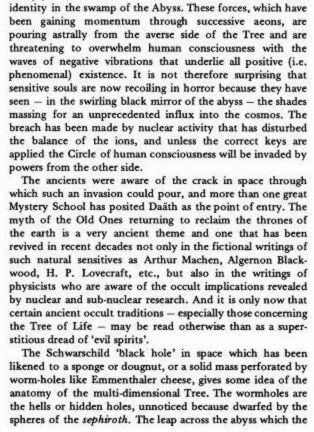 Dark anomalous plasma near the surface of planet Earth is arranged by the dark forces based on trapezoidal non-harmonious geometrical shapes and also by distorted non-Euclidean geometries:
https://www.reddit.com/r/Lovecraft/comments/55bgyx/strange_spheres_yogsothoth_are_the_keys_to_higher/
https://en.wikipedia.org/wiki/Non-Euclidean_geometry
One of the main occultists of the dark forces, Michael Aquino, has developed a ritual named “the ceremony of the nine angles” to enforce trapezoidal non-sacred geometries in negative occult rituals and this ritual is widely used by the dark forces since 1970s.
The lattice of non-sacred geometries is the basis of Matrix construct which surrounds the planet.
The antidote to non-sacred geometries is the Flower of Life:
https://www.world-mysteries.com/science-mysteries/sacred-geometry/sacred-geometry-and-the-flower-of-life/
The Light Forces are now asking everybody to use Flower of Life sacred geometry as much as possible.
You can visualize golden Flower of Life sphere around your energy field as protection: 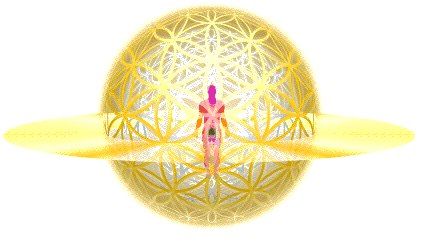 You can put Flower of Life stickers to any location on the planet that needs healing:
https://armyofillumination.blogspot.com/2019/06/unity-through-grid-operation-take-back.html
The Light Forces are strongly supporting this project, as you can see in this crop circle:
http://www.cropcircleconnector.com/2019/StJean/StJean2019a.html
Another crop circle hints at Chimera spiders being taken to the Central Sun:
http://www.cropcircleconnector.com/2019/SparticlesWood/SparticlesWood2019a.html
https://supernaturalspirit.com/tunnels-of-set-total-amalek-spider-tulpas/
It is interesting to note that this crop circle has appeared exactly on June 21st.
The plasmatic Chimera spiders are being taken from the Tunnels of Set (dark plasma filaments) into the Galactic Central Sun right now.
The third crop circle communicates that the Cintamani grid around the planet is being activated to the next level:
http://www.cropcircleconnector.com/2019/longwood/longwood2019a.html