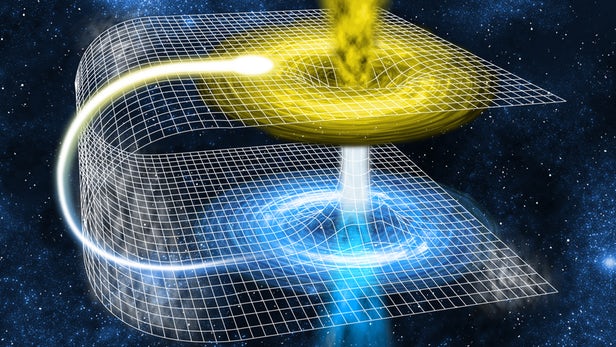 Zero point energy breaks the rule, “you cannot get something from nothing“,  and uses quantum field technology extracting energy in the local space-time by induction from the combination of exotic metals driven at very high electromagnetic signal strength as discovered by Nicola Tesla 110 years ago. The design is scalable, solid state, cool and silent.  You may ask why we have not used this energy since then, well the US government decided to hide ZPE tech as it would have stopped America’s economic rise on the Texan Oil field boom around 1910 and the subsequent development of the internal combustion engine.

Stand alone off grid Zero Point Energy ZPE modules mounted on cars will make electric cars dominant in the automobile market and eliminate the urban exhaust emission problem in one clean sweep.  These ZPE cars will not use Lithium Ion batteries, since storage of power is unnecessary because ZPE power is always available on the surface and underground continuously everywhere in the environment.  These self-contained free energy modules will also quickly replace the present electrical grid system in the US and once distributed over the whole planet will enable third World countries to upgrade their economies to first World.  Insider scientists aware of the coming energy revolution, say the big push will be using ZPE plants located on coasts turning sea water into drinking water and pumping it inland for irrigation in dry areas.  More simply, this could be accomplished by teleporting huge pools of water direct from the sea into inland lakes and removing salt during the transfer.  This will bring an immediate option to grow food across the planet for most of the third World countries.  They will become the major food producing regions instantly supplying the higher latitude first World nations.

Anti gravity tech will end the use of sea going vessels (good news for life in the Oceans, reducing a pollution problem) as large incredibly fast flying craft as big as ships will be built giving us an infrastructure moving goods around the planet with flight times to circumnavigate Earth under 15 minutes.  Incredible speed and no sonic boom, amazing.  Further expansion of the present off planet transport networks will develop the continuing growth of links to other human colonies in the Solar System and beyond.  This will enhance space trade routes with Earth and future Alien consumers. Very quickly, commercial airliners will convert to antigrav, but it is expected means of transport within the Earth’s biosphere are more likely to be by teleportation to avoid overcrowding the skies.  We have seen in many futuristic science publications the promise of flying cars from antigrav, but this is unlikely as the number of people in the sky at any one moment would be difficult to control and avoid collisions.  It will not be long before we all have to make that very first scary step into a teleportation portal at the airport terminal and reaching our destination in under 2 seconds.

The super fast carbon free transport systems from ZPE and its derivative technologies will stop climate change much more quickly than solar or wind renewable methods, because mass producing a standardised free energy unit around the size of a laser printer, gets fee energy into the field more quickly than the construction of large area solar panels or high level wind turbines.

Europe’s collective consciousness seems to be waking up to the notion of human extinction from global warming and possible conflict as Europe endures an exodus of people heading North from collapsing economies in overheated equatorial regions.  The British Parliament has just accepted we are in a ‘Climate Emergency’ and have voted in favour of passing legislation to make laws forcing UK energy producers to follow new stringent green policies.  When Trump makes his state visit to the UK this summer, the Prime Minister should quietly suggest to the President now is the time he should seriously consider disclosing the quantum zero point free energy tech hidden in massive underground R&D facilities in the US South West.

It is said in the new realisation of a Quantum tech entangled world, “we now realise everything and everyone are all connected in an Universal Consciousness System”.  Sadly, Brexiteers do not see it this way, and when they get to hear about the idea of super fast antigravity flying ships spreading international trade to every corner of this Planet, they will just be thinking of the opportunity to make more trade deals outside of Europe.