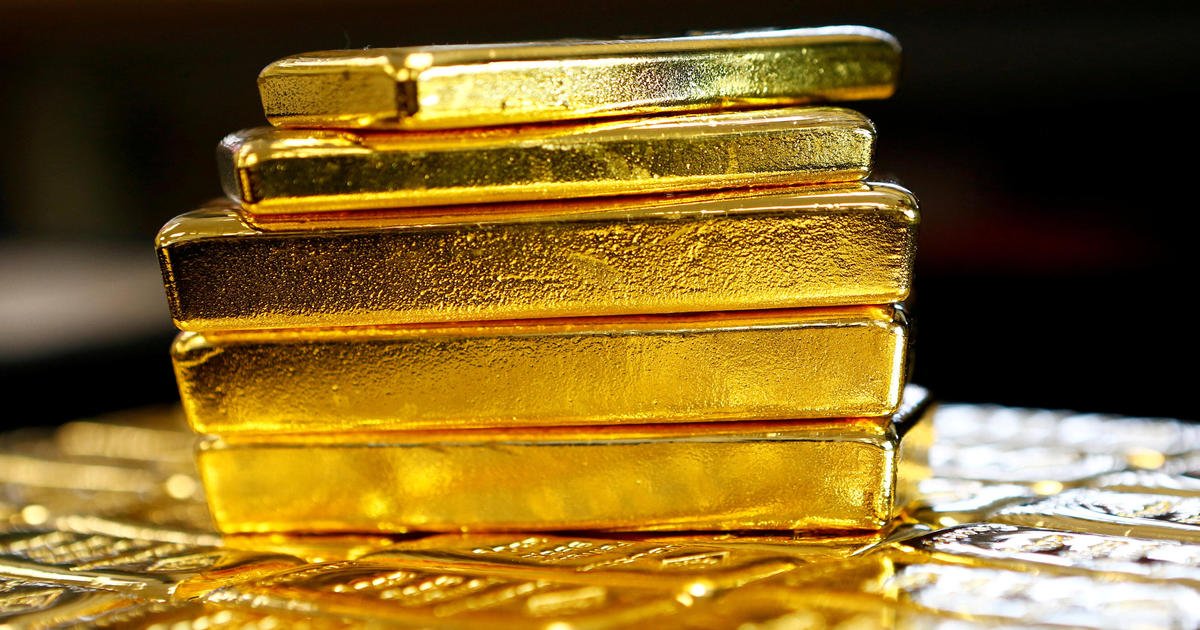 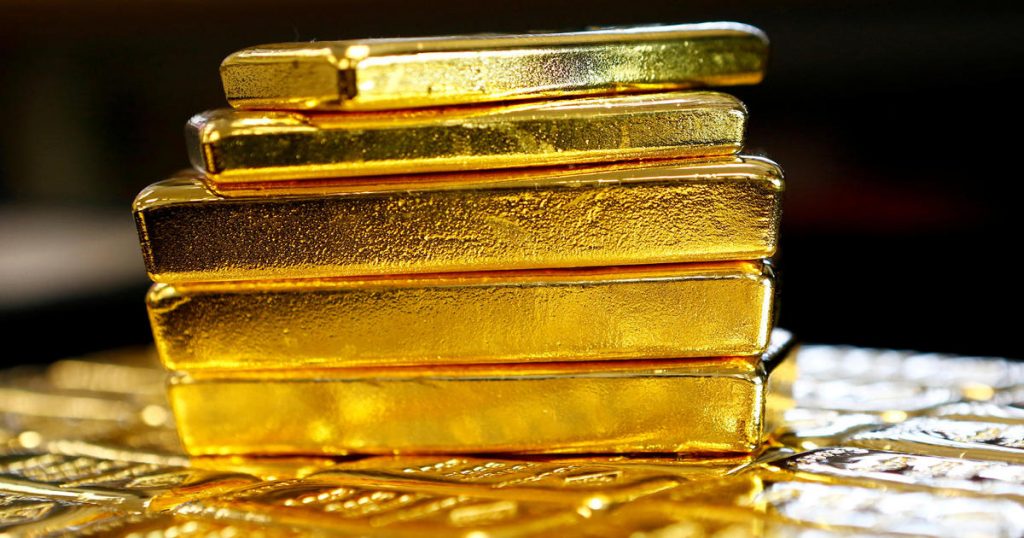 As President Donald Trump named his picks to fill two influential seats on the Federal Reserve’s Board of Governors, the price of gold surged. That may be because one of the them, Judy Shelton, is a believer in the return to the gold standard, a money policy abandoned by the U.S. in 1971.

In picking Shelton, Mr. Trump is aiming to place a supporter on the Federal Reserve, which he’s argued is slowing economic growth and depressing the stock market by keeping interest rates too high. The Fed currently is maintaining its benchmark rate in a range of 2.25% to 2.5%, but Shelton has said she wants to lower rates “as fast, as efficiently, as expeditiously as possible.”

To be sure, Mr. Trump’s second pick, economist Christopher Waller, holds more mainstream economic views. The research director at the Federal Reserve Bank of St. Louis, Waller has expressed support for the independence of the Federal Reserve and allowing inflation to run a bit higher, in order to help the economy recover from slowdowns.

Like Mr. Trump, Shelton has a history of attacking the Fed’s policies and supporting the gold standard, a monetary policy rejected by most mainstream economists as antiquated.

The planned nominations were announced by Mr. Trump in a tweet late Tuesday. Each must be confirmed by the Senate.

What exactly is the gold standard?

It’s a policy that links the value of a country’s currency to gold. The U.S. adopted it in 1879, and it allowed consumers, banks and businesses to exchange a dollar for actual gold. That may sound like a solid deal, given that actual gold would back up your bucks. But there’s a downside: A country can only issue as much money as it has backed by gold.

The upshot is that countries on the gold standard have less flexibility to respond to financial crises or economic downturns. Currently, the U.S. dollar isn’t tied to any specific asset.

When did the U.S. abandon the gold standard?

The long goodbye to the gold standard began with the Great Depression, when panicked consumers sought to trade dollars for gold. To keep the country’s gold reserves from becoming depleted, the U.S. had to offer high interest rates as an alternative, which, in turn, made it more expensive to lend money and hampered the country’s ability to rebound from the Depression.

In response, President Franklin Roosevelt suspended the gold standard in 1933, a move which is widely credited with helping the country climb out of the Depression. That’s because the decision allowed the government to lower interest rates and pump money into the economy.

But the U.S. still allowed foreign governments to trade dollars for gold, until President Nixon abolished the policy in 1971 as a way to keep gold reserves from depletion.

Why do Shelton and others want to return to the gold standard?

Shelton argues it would mark a return to stability and hamper other governments from currency manipulation. In a Wall Street Journal opinion piece, she wrote “the classical gold standard established an international benchmark for currency values, consistent with free-trade principles.”

She added, “Today’s arrangements permit governments to manipulate their currencies to gain an export advantage.”

Others argue that the gold standard would keep U.S. spending under control, because the country would be limited in its ability to issue new money.

Why do mainstream economists believe it’s a fringe view?

The U.S. economy has grown in complexity since 1971 and certainly since 1933, making the policy less feasible than in earlier eras. And a return to the gold standard could in effect tie the Fed’s hands because the central bank would be focused on gold prices, which are partially based on how much of the commodity is being mined.

The price of gold, by the way, is up more than 11% this year, passing $1,400 an ounce this week. Bearish investors have been rushing to buy gold the past few months amid concerns that global growth is slowing, especially if U.S.-China trade tensions worsen. Gold jumped further Wednesday as investors saw Mr. Trump’s Fed picks as yet another sign the U.S. central bank won’t be raising interest rates anytime soon.

–With reporting by the Associated Press.