Prepare For Change
Home ARCONTES About Contact Jeffrey Epstein: Sex Blackmailer for the Mossad and CIA 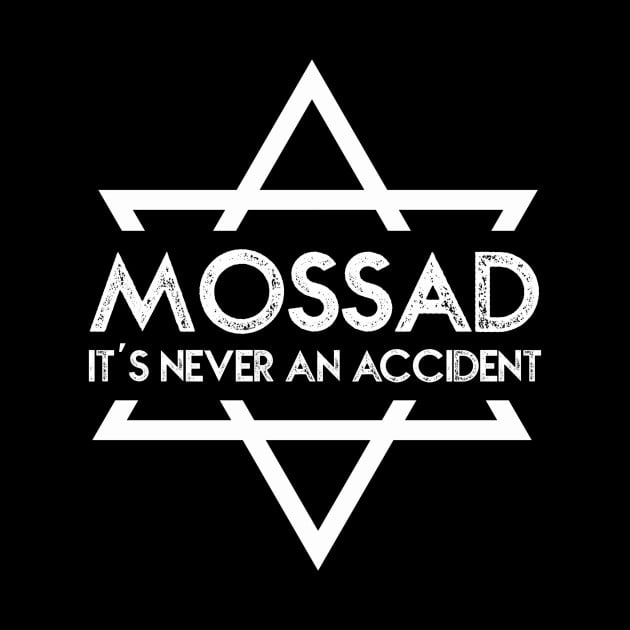 The corporate media will bury the Acosta accusation that Jeffrey Epstein worked for shadowy intelligence groups.

Vicky Ward’s July 9 Daily Beast story on Epstein contains information the media and its establishment controllers will at all cost have you forget. Alexander Acosta, the former US attorney in Miami that cut the original super-lenient Epstein prosecution deal in 2007 and is now Trump’s labor secretary, was told at the time to back off on serving justice in the case of a wealthy and well-connected serial pedophile. Acosta admitted this when he was coached by the Trump transition team ahead of a confirmation hearing.

“Is the Epstein case going to cause a problem [for confirmation hearings]?” Acosta had been asked. Acosta had explained, breezily, apparently, that back in the day he’d had just one meeting on the Epstein case. He’d cut the non-prosecution deal with one of Epstein’s attorneys because he had “been told” to back off, that Epstein was above his pay grade. “I was told Epstein ‘belonged to intelligence’ and to leave it alone,” he told his interviewers in the Trump transition, who evidently thought that was a sufficient answer and went ahead and hired Acosta. (The Labor Department had no comment when asked about this.)

I don’t intend to go into excessive detail on Epstein’s past and his associations. However, one purported mega-billionaire client of Epstein’s supposed money management service is at the center to the Epstein story—retail clothing tycoon Leslie Wexner.

Independent journalist Joachim Hagopian has done detailed research into Wexner and his “bizarre relationship” with Epstein. The story includes a close relationship with British socialite and the youngest child of the late publisher Robert Maxwell. According to authors Gordon Thomas and Martin Dillon (Robert Maxwell: Israel’s Superspy, Carrol and Graf Publishers, 2002), Maxwell worked as a double agent for the Israeli Mossad and Britain’s MI6.

According to Hagopian’s research, Wexner, who is Jewish (as was Maxwell), shared a close relationship with the Mossad. This fact became apparent with the publication of “Wexner Analysis: Israeli Communication Priorities 2003.” This document advised pro-Israel advocates to repeatedly invoke the name of Saddam Hussein during the neocon invasion of Iraq. The paper, writes Ali Abunimah, was

commissioned by the Wexner Foundation, a private foundation that funds, among other pro-Israel initiatives, “Birthright Israel,” a program that pays for young American Jews to take free trips to Israel. The Israel Project is an initiative of pro-Israel organizations, political consultants and businesspeople.

The report serves as confirmation that Wexner and his charity organization called the Mega Group provided the cover as a Zionist Mossad front actively influencing and dictating US war policy in the Middle East. Wexner’s Mega Group consists of about 20 fellow Jewish American financial titans who use their Zionist power to manipulate and control Washington into fighting illegal wars for Israel against the Islam religion and people in Iraq, Afghanistan, Syria, Libya, Yemen, and eventually Iran, using their US-Israeli creation of al Qaeda/ISIS terrorists as proxy war allies to justify their prefabricated US “endless war on terror.” Wexner and company worked hand in hand with the neocons and Israeli first dual citizens behind the Project for a New American Century calling for their “new Pearl Harbor” 9/11 to justify US-Israeli global hegemony.

A former CIA and military intelligence officer, Robert David Steele, also believes Epstein is linked to the Mossad as part of an elaborate blackmail operation.

According to Steele, Epstein’s “[Lolita] island was rigged with video recorders. Many politicians have been compromised. It was a Mossad/CIA operation… There are videos of some of the most powerful players in the most humiliating positions. If this gets out, not only are the politicians ruined, but the extortion game is over and suddenly, the influence CIA and Mossad wield over Washington, is gone.” (Interview with Steele, The Millennium Report radio program, February 18, 2017.)

Indeed, Epstein’s controllers are way above Acosta’s “pay grade,” and there is little chance the full story on this blackmail operation will ever see the light of day—and if it does, like the Franklin sex scandal before it, the corporate media will turn it into a conspiracy theory on par with Pizzagate.

All stops will be pulled out to prevent the public from knowing the US and Israel blackmail our “representatives” through illicit sex in order to gain their support for the plan to wage forever war and also advance the Zionist scheme for “Greater Israel” and dominance in the Middle East.