Prepare For Change
Home ARCONTES How Exactly is Israel America’s Greatest Ally and Friend in the Middle... 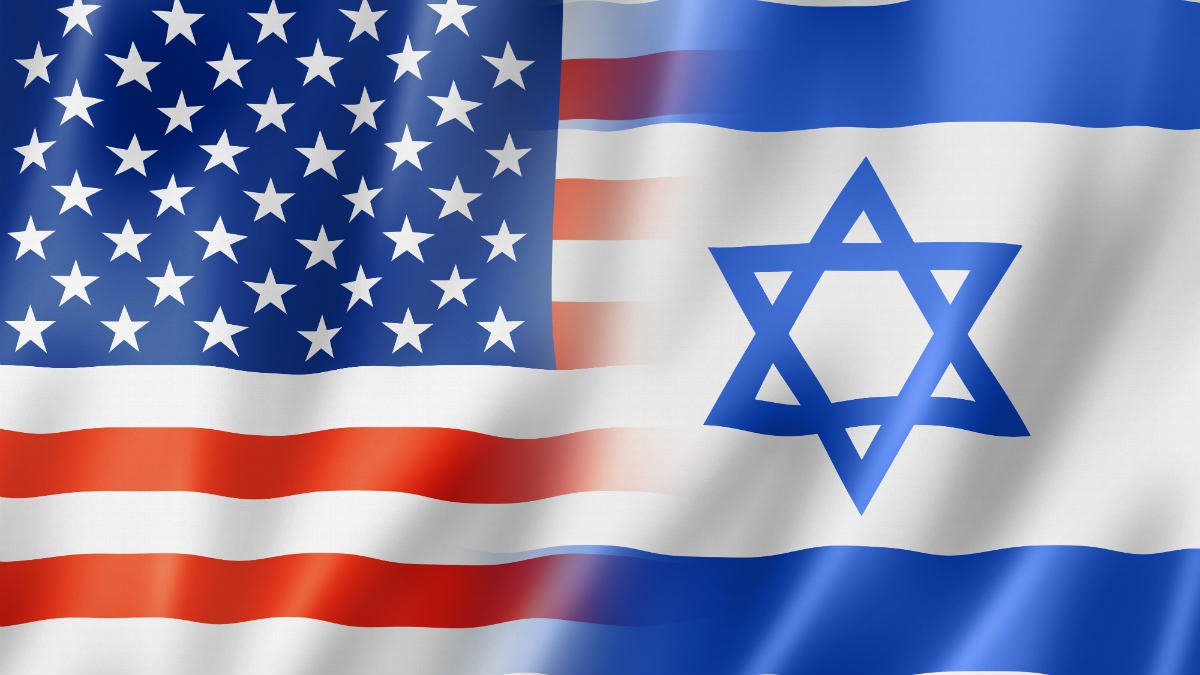 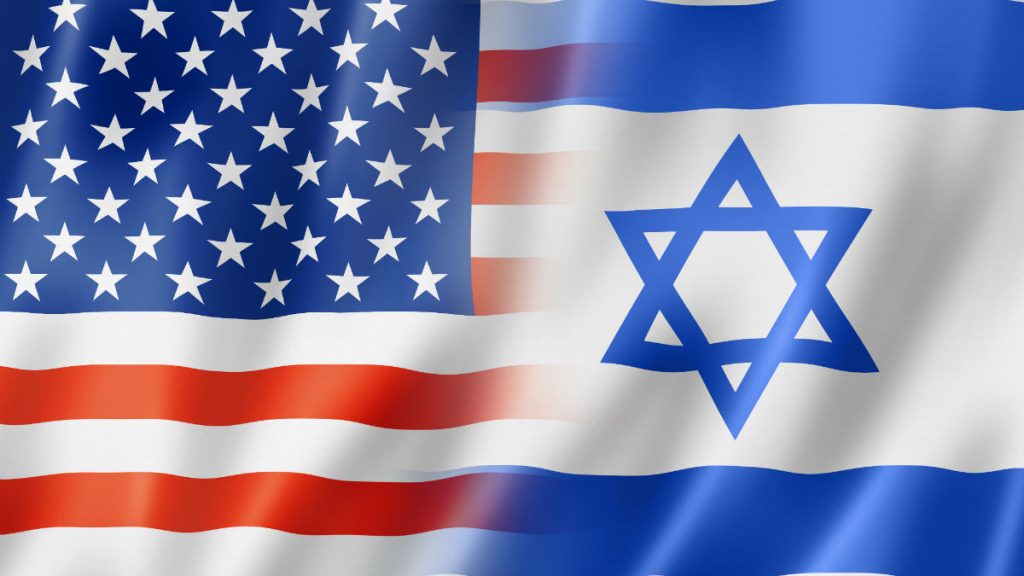 History shows conclusively that Israel is an enemy of America. They are not an ally or a friend.

Throughout my entire life I have heard American politicians in both major political parties and an array of media pundits tell me that Israel is our greatest ally and friend in the Middle East. The thing is, these people never explain why Israel is considered such a great ally and friend. They just ramble on about how Israel is a democracy and expect people to believe that this is somehow a sufficient explanation.

But this is obviously not a sufficient explanation. Just because another country has a particular type of government does not make them an ally or a friend.

The Merriam-Webster dictionary defines a friend as “one that is not hostile.”

When we carefully analyze the history of Israel, we see conclusively that they have been openly hostile to the United States. Here are just a few examples proving this.

In 1967, the Israeli military attacked the USS Liberty, killing 34 and wounding 171 American servicemen. The Israelis lied and claimed that they mistook the ship for an Egyptian warship. The vessel was visibly flying the American flag and audio recordings indicated that the Israelis knew they were attacking an American ship. Crew members who were on board the USS Liberty maintained that it was a deliberate attack on the ship. They even described how the Israelis shot at life boats.

Even though the Israeli plan was unsuccessful, the apparent purpose of the attack was to sink the ship and blame it on Egypt so the Israelis could drag us into a war on their behalf.

Back in 2001, a group of Israelis connected to the Mossad were caught celebrating the 9/11 attacks on the Twin Towers in New York City. The Israelis were eventually arrested and deported.

Upon returning to Israel, they admitted on Israeli television that they were in New York City to “document” the event, indicating that they had foreknowledge of the 9/11 attacks.

It’s also worth noting that a total of 60 Israelis inside the United States were arrested or detained shortly following the 9/11 attacks for spying and espionage activities. Fox News did a full series of reports on this story. The reports went through additional evidence indicating that the Israelis knew the 9/11 attacks were going to happen in advance.

Not only did the Israelis have foreknowledge, but it is clear that they also had direct involvement in the planning. As we know, the 9/11 attacks were used to justify a radical change in American foreign policy by waging a so-called endless “war on terrorism.” This endless war has been a direct benefit to Israel at the expense of American blood and treasure.

Encouraging the Invasion of Iraq

Throughout 2002 and 2003, the Israelis openly encouraged the United States to invade Iraq based on bullshit intelligence about weapons of mass destruction. Benjamin Netanyahu claimed that invading Iraq and taking out Saddam Hussein would be a positive for the Middle East. When speaking in front of Congress he guaranteed it. This was obviously a big lie. The outcome of this war has been a net negative not just for America but the entire region. Israel has been one of the few beneficiaries of this disaster.

Jonathan Pollard, a Jew Who Spied on America, is Considered an Israeli Hero

Jonathan Pollard, a Jew who worked as an intelligence analyst for the United States government in the 1980s, was caught leaking classified documents to Israel. He was eventually arrested and spent nearly 30 years in prison for espionage.

During his time in prison, Israel lobbied extensively for his release. He was finally released in 2015 and is considered a hero by Israelis for engaging in subversive activities against the United States government.

There are many other examples showing how Israel has been unfriendly and hostile to the United States. But let’s ask the following questions with these examples in mind.

Would a friend attack one of our ships and kill our servicemen?

Would a friend openly try to drag us into a war that was in their interests but not in our interests?

Would a friend celebrate someone who engaged in espionage activities against us for their interests in spite of us?

The answer to all of these questions is “no.”

Israel is not our ally or friend. They are an enemy pretending to be a friend while they use their financial and political influence inside of America to get our politicians to do their bidding.

As we speak, they are aggressively trying to push the United States into invading Iran. They care not that an invasion of Iran would be a disaster for America. They only care what’s in the best interest of Israel and the parasitical Jewish race.

Point blank, anybody who believes that Israel is America’s friend is either ignorant, a shill or an outright fool. Unfortunately, this country is filled with these types of people and it is why American foreign policy continues to benefit Israel over the interests of America.