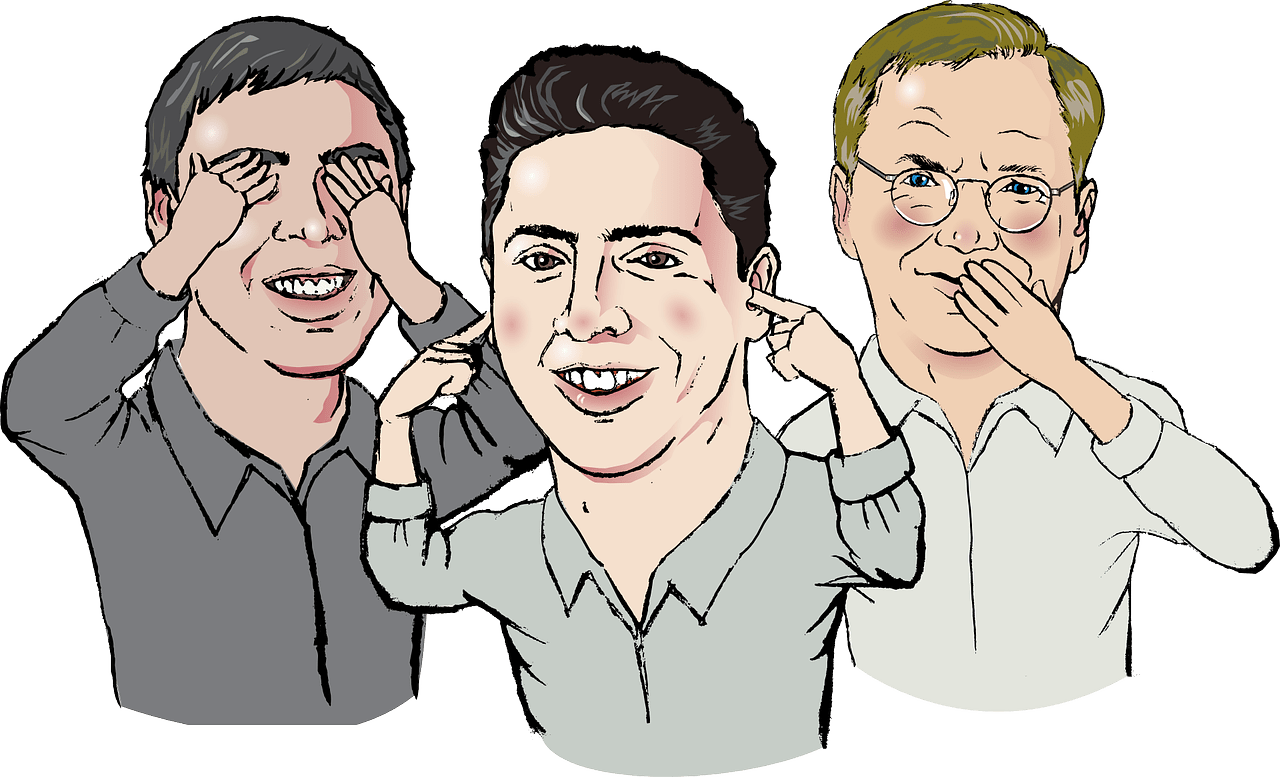 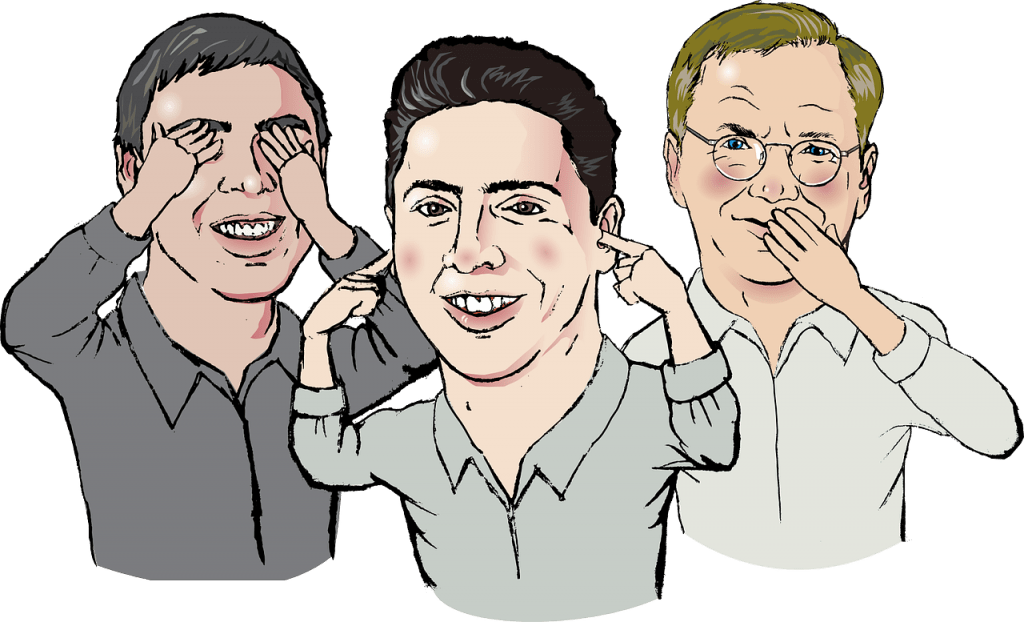 When I wrote my stage play Morons, after availing myself of the abundance of evidence that 9/11 was a false flag operation aided and abetted by rogue elements within our own government, you’d be correct in assuming that it was my intention to get in the face of as many people as possible, even though the inflammatory title alone would no doubt limit its potential audience – to say nothing of theater companies. But that didn’t matter, I couldn’t imagine its ever being produced anyway, not in my lifetime. The point – other than simply ranting to vent my extreme anger and frustration – was to leave something on the record for future generations trying to comprehend how such evil could occur, and be so successfully covered up, in a supposedly well-educated, well-informed nation like the United States; how such a ludicrous patchwork of lies could be accepted as the truth of what had taken place. (Much as many are still trying to get their heads around the self-immolation of the German nation under Hitler.)

But there was another reason for using as the title an epithet that is much heard these days, although I was only vaguely aware of this at the time. Before it became an insult, moron was “a term used in psychology to denote mild intellectual disability,” according to my handy consultant Wikipedia. And I was grappling with the distressing fact that so many otherwise intelligent Americans were buying into the “official” version of 9/11 sold by government and the media, even though as I had discovered, there was so much evidence available to refute it.

In answer to this conundrum, psychologists weighed in with the concept of “cognitive dissonance.” When people’s basic beliefs are challenged by information that contradicts them, they’ll ignore or disavow the threatening information.

And then there’s brainwave entrainment, which I learned about from an interview between Catherine Austin Fitts, founding editor of The Solari Report and former Assistant Secretary of the U.S. Department of Housing and Urban Development (HUD), and physicist and inventor Adam Trombly. Trombly stated that Germany under Hitler first developed entrainment as an effective technology for mass mind control, by inducing relaxing alpha waves in large groups of people, making them more suggestible. This is how “they were able to get thousands of soldiers to line up in neat little rows and listen to Hitler blabber for hours…as they stood there in the heat with perfect attention,” he said, adding ominously that the technology was “very, very primitive compared to what we’re seeing today.” It’s when entrainment is combined with subliminal programming that we can be made to believe that 19 people with box cutters could bring down four commercial jetliners, destroy the World Trade Center and defeat the entire U.S. air defense system.

Many of us of a certain age may remember first hearing about subliminal programming being inserted into TV commercials back in the late ‘50s persuading viewers to buy stuff. There was actually a minor scandal when someone screwed up and inserted too many frames into an ad and people spotted the message. There was a congressional hearing – but we all know what they’re for. The whole thing blew over and the CIA and political parties jumped on the technology big time.

Now, said Tombley, “It’s the dumbing down of not just the American public, but the world public. It is the intentional dumbing down [my italics]. And so, for example, Fukushima Daiichi goes off and everybody says this is like a really bad nuclear disaster, and the Japanese governments is in denial and yet somehow or other, here we are with it going off 24-7 and spewing incredible amounts of radio isotopes into the air and people don’t have the attention for it anymore.”

There is much more in this article from The Solari Report that helps explain the source of what I’m calling existential stupidity, and I urge you to read it if my short and incomplete summary interests you. We need to acknowledge that we’re facing a world crisis, and Catherine Austin Fitts is one of many 21st Century Thomas Paines trying to wake people up.

In my own early efforts I came to realize that “moron” had acquired a special meaning for me. In writing, editing and revising my play, the word came to refer to people of average or, especially, above-average intelligence who nevertheless behave in ways that favor their extinction.

“Morons” by this definition are like winners on the repugnant website Darwin Awards, “who improve our gene pool – by removing themselves from it in the most spectacular way possible –” except that instead of engaging in award-winning fatal behavior, they merely remain lethally passive. As in Edmund Burke’s often cited quotation, “All that is necessary for the triumph of evil is that good men [and women] do nothing.”

In Morons the following dialogue takes place between ARONSON, a well-traveled rather world-weary middle-aged man and his younger listener: “Well, think about it. What’s the one make-or-break factor in whether a species survives or not?” (when there is no answer) “Adaptive behavior. How it deals with its environment. Fits into the existing order. That’s what “survival of the fittest” means. And that’s the fundamental measure of intelligence. If we go down, it will be stupidity that does us in.” To which the other replies, “Existential stupidity. Sounds about right.”

So what I’m attempting in this short piece is to establish a new meme, one that might possibly gain some online traction and make people think. My life partner says I’m too angry; kindness and compassion are better ways to cure society’s ills. But I believe that anger is essential too when used in attempting to right wrongs and to wake people up. Maybe introducing the concept of “existential stupidity” into our post- 9/11 world will serve a useful purpose. 9/11 should have been our wake-up call, yet most Americans are still asleep and all but refuse to wake up. Or they choose to see this heinous state crime against humanity as a terrible event in the past, period, rather than a revelatory exposure of ongoing malign forces that continue to threaten the whole world.