Prepare For Change
Home ARCONTES “Worst Year Ever”: The Chinese Ban On U.S. Agricultural Products Will Be... 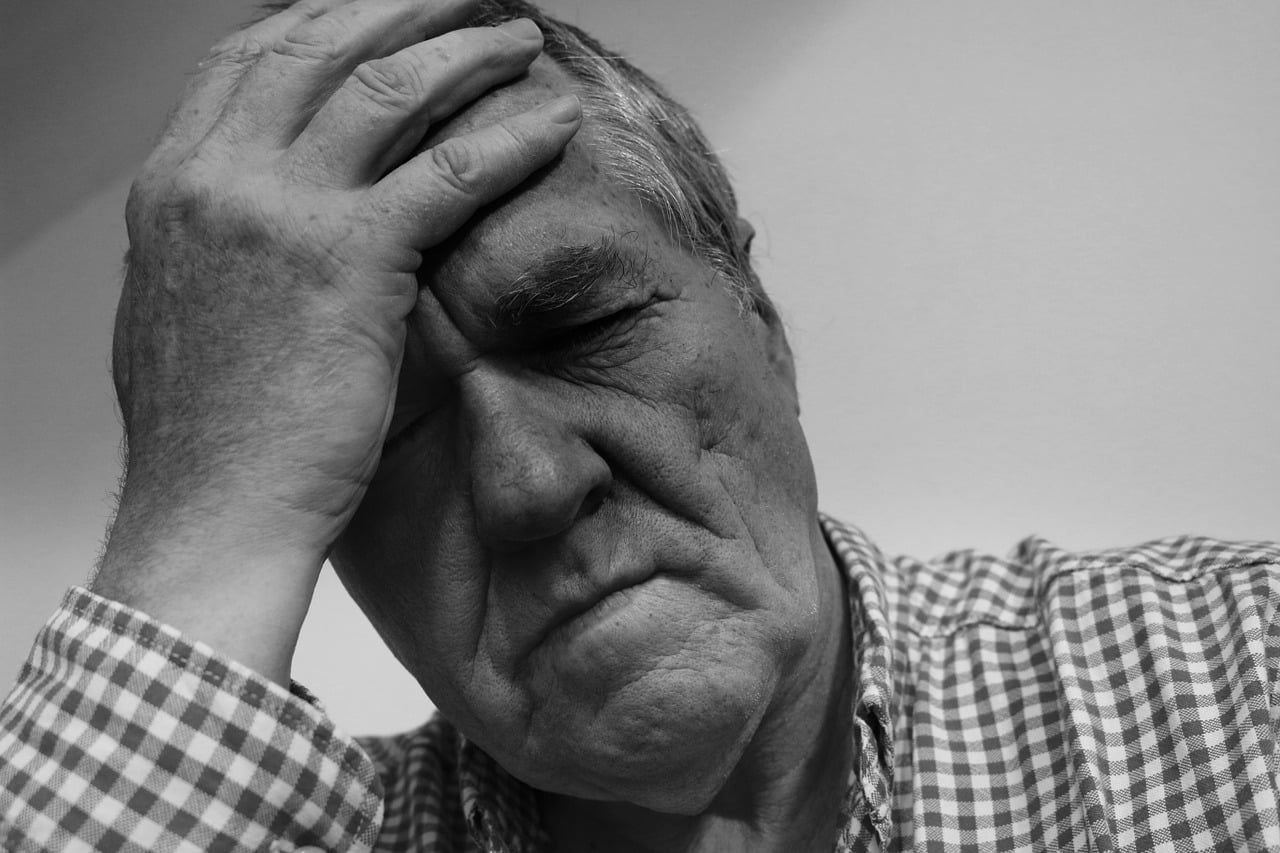 U.S. farmers have never experienced a year quite like this.  During the first half of 2019, endless rain and unprecedented flooding were the major problems.  As a result of the incredibly wet conditions, millions of acres of prime farmland didn’t get planted at all, and tens of millions of other acres are going to yield a lot less than usual.  Even without anything else happening, we were going to see farm bankruptcies soar to absolutely crazy levels, but now the Chinese government is essentially cutting off U.S. agricultural imports.  This will greatly depress the prices that U.S. farmers get for their crops, and so many farmers that were still hoping to squeeze out a profit for this year will be hit with a loss instead.  Ultimately, the truth is that 2019 is going to be a death blow for countless U.S. farmers that were barely hanging on financially after a string of really tough years.  Many will leave the industry entirely and never go back to farming again, and our nation will be worse off because of it.

When the Chinese announced that they were going to completely stop buying U.S. agricultural products, it sent shockwaves across the middle portion of the country.  According to the executive vice president of the American Farm Bureau, our farmers and ranchers will now be facing “just a really tough, tough time”…

“This is a body blow to farmers and ranchers all across the country,” Dale Moore, executive vice president of the American Farm Bureau, told FOX Business. “That’s one of the things that we are feeling the effects of, and this is on top of a year when mother nature has been a terrible business partner in many parts of the country. It’s just a really tough, tough time for farmers and ranchers in this country.”

Shares of industrial, farming, oil and transportation companies have plummeted, a direct result of the increased tensions between the world’s two largest economies.

Of course President Trump is trying to be upbeat and he is promising that the Chinese will not be able to hurt our farmers, but the truth is that they already have.

Chinese imports of U.S. agricultural products fell by more than half from 2017 to 2018, and now they are going to zero.  The following comes from Fox Business…

Despite Trump’s tweet, American farmers now stand to lose all of what was a $9.1 billion market in 2018, which was down sharply from the $19.5 billion U.S. farmers exported to China in 2017.

Unfortunately for U.S. farmers, they are caught right in the middle of a tug of war between the Chinese government and President Trump, and China specifically went after U.S. farmers in order to hurt Trump politically…

China’s new agricultural ban has an additional benefit to the Chinese of maximizing negative political impact to Trump.

Important presidential election swing states in the Midwest grain belt such as Iowa and Wisconsin were vital to his 2016 election victory. Cutting this particular area of bilateral trade at a time when American farmers are recovering from the after-effects of this year’s floods is a potent way for Beijing to punch back against President Trump’s new tariffs.

If the presidential election was held this November, it would be really difficult for Trump to win in Iowa in Wisconsin.  Of course much can change between now and November 2020, but right now Trump is definitely losing support in the middle of the country.

Speaking of Wisconsin, it just happens to be one of the states that currently has the highest number of farm bankruptcy filings…

Since last June, there have been a staggering 535 Chapter 12 bankruptcy filings, a 13 percent increase. Kansas, Minnesota and Wisconsin had the highest number of filings.

As a result, Congress passed the Family Farmer Relief Act to update the eligibility requirements for Chapter 12 bankruptcy, raising the debt limit from $4.1 million to $10 million — giving more farmers the chance to declare bankruptcy, thereby offering their producers and creditors a better chance to recognize and avoid mass liquidation.

President Trump will try to keep as many farms going as possible with his massive aid packages, but the truth is that even with those aid packages it is inevitable that farm bankruptcies will continue to surge.

In fact, they are already at the highest level that we have seen since the last recession.

What U.S. farmers really need is an end to the trade war and for the Chinese to start buying from them again.

Sadly, that is just not going to happen.  At this point, even Goldman Sachs is admitting that there will not be a trade deal with China before the 2020 presidential election…

Analysts at Goldman Sachs no longer think the U.S. and China will manage to negotiate a trade deal ahead of the 2020 presidential election — which is more than 15 months away.

“We had expected a final round of tariffs targeting remaining Chinese imports at a 10 percent rate,” the analysts, led by chief U.S. economist Jan Hatzius, wrote in a note to clients. “But news since President Trump’s tariff announcement last Thursday indicates that U.S. and Chinese policymakers are taking a harder line, and we no longer expect a trade deal before the 2020 election.”

This means that things will continue to go from bad to worse for U.S. farmers, and this will take a major toll on the U.S. economy as a whole.

We have entered the time of “the perfect storm”, and things are definitely not going to get any easier in the months ahead.

I wish that I had better news for you, but I don’t.  Global events are starting to greatly accelerate, and so many of the things that we have been warned about are starting to happen right in front of our eyes.