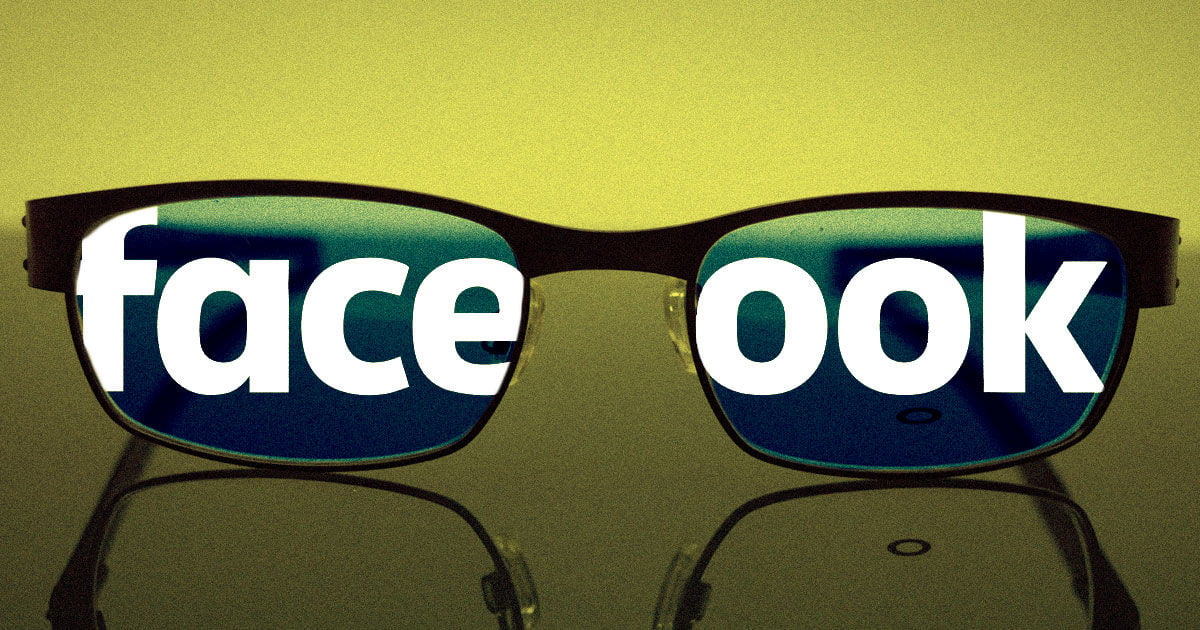 Facebook Inc. has been paying hundreds of outside contractors to transcribe clips of audio from users of its services, according to people with knowledge of the work.

The work has rattled the contract employees, who are not told where the audio was recorded or how it was obtained — only to transcribe it, said the people, who requested anonymity for fear of losing their jobs. They’re hearing Facebook users’ conversations, sometimes with vulgar content, but do not know why Facebook needs them transcribed, the people said.

On Wednesday, the Irish Data Protection Commission, which takes the lead in overseeing Facebook in Europe, said it was examining the activity for possible violations of the EU’s strict privacy rules.

Shares of the social-media giant were down 1.3% at 7:49 a.m. in New York during pre-market trading.

Facebook confirmed that it had been transcribing users’ audio and said it will no longer do so, following scrutiny into other companies. “Much like Apple and Google, we paused human review of audio more than a week ago,” the company said Tuesday. The company said the users who were affected chose the option in Facebook’s Messenger app to have their voice chats transcribed. The contractors were checking whether Facebook’s artificial intelligence correctly interpreted the messages, which were anonymized.

Big tech companies including Amazon.com Inc. and Apple Inc. have come under fire for collecting audio snippets from consumer computing devices and subjecting those clips to human review, a practice that critics say invades privacy. Bloomberg first reported in April that Amazon had a team of thousands of workers around the world listening to Alexa audio requests with the goal of improving the software, and that similar human review was used for Apple’s Siri and Alphabet Inc.’s Google Assistant. Apple and Google have since said they no longer engage in the practice and Amazon said it will let users opt out of human review.

The social networking giant, which just completed a $5 billion settlement with the U.S. Federal Trade Commission after a probe of its privacy practices, has long denied that it collects audio from users to inform ads or help determine what people see in their news feeds. Chief Executive Officer Mark Zuckerberg denied the idea directly in Congressional testimony.

“You’re talking about this conspiracy theory that gets passed around that we listen to what’s going on on your microphone and use that for ads,” Zuckerberg told U.S. Senator Gary Peters in April 2018. “We don’t do that.”

In follow-up answers for Congress, the company said it “only accesses users’ microphone if the user has given our app permission and if they are actively using a specific feature that requires audio (like voice messaging features.)” The Menlo Park, California-based company doesn’t address what happens to the audio afterward.

Facebook hasn’t disclosed to users that third parties may review their audio. That’s led some contractors to feel their work is unethical, according to the people with knowledge of the matter.

At least one firm reviewing user conversations is TaskUs Inc., a Santa Monica, California-based outsourcing firm with outposts around the world, the people said. Facebook is one of TaskUs’s largest and most important clients, but employees aren’t allowed to mention publicly who their work is for. They call the client by the code name “Prism.”

Facebook also uses TaskUs to review content that’s in possible violation of policies. There are also TaskUs teams working on election preparation and screening political ads, though some of those employees were recently moved to the new transcription team.

“Facebook asked TaskUs to pause this work over a week ago, and it did,” TaskUs said in response to a request for comment about the transcription work.

The Facebook data-use policy, revised last year to make it more understandable for the public, includes no mention of audio. It does, however, say Facebook will collect “content, communications and other information you provide” when users “message or communicate with others.”

Facebook says its “systems automatically process content and communications you and others provide to analyze context and what’s in them.” It includes no mention of other human beings screening the content. In a list of “types of third parties we share information with,” Facebook doesn’t mention a transcription team, but vaguely refers to “vendors and service providers who support our business” by “analyzing how our products are used.”

The role of humans in analyzing recordings underscores the limits of artificial intelligence in its ability to recognize words and speech patterns. Machines are getting better at the task but sometimes still struggle with the unfamiliar. That some of the contractors have found the recorded content disturbing is further reminder of the human toll of moderating content on Facebook, the world’s biggest social network.

Facebook first started allowing Messenger users to have their audio transcribed in 2015. “We’re always working on ways to make Messenger more useful,” David Marcus, the executive in charge of the service at the time, said in a Facebook post.

Facebook told Bloomberg that it stopped the secretive project last week. But in numerous hearings in front of Congress, CEO Mark Zuckerberg insisted that Facebook only accessed people’s microphones when explicitly given permission to do so for features like voice messaging. Zuckerberg never disclosed that Facebook was sending recordings to third party contractors.

It’s that difference between Facebook’s disclosures — Bloomberg reports that Facebook doesn’t mention audio recordings in its data-use policy — and the tasks they were asked to do that spurred the contractors to come forward over concerns that their work was unethical.

More on privacy: Amazon Workers Listen to Your Alexa Conversations, Then Mock Them