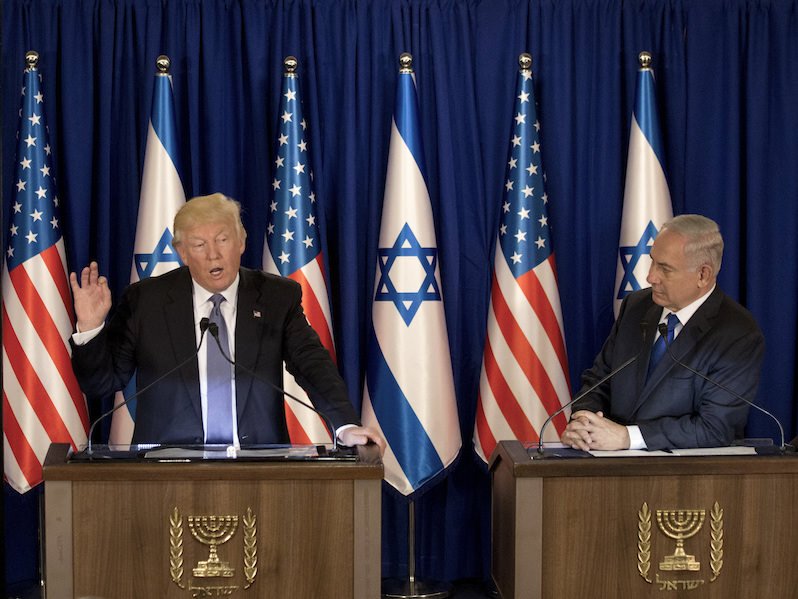 Anti-Semitism in the US and West is over-exaggerated, over-hyped, and overblown.

It serves the interests of apartheid Israel, a racist police state run by fascist hardliners, Zionist ideologues, and religious fundamentalists, masquerading as democratic.

For the past few years, Anti-Semitism Awareness legislation was introduced in Congress but not passed, including earlier this year.

It targets the fundamental right to criticize Israel freely and demand accountability for its high crimes — especially wanting it stifled on college campuses.

Equating justifiable criticism of Israel with anti-Semitism aims to silence, maybe criminalize, it. Anti-Zionism and anti-Israel are unrelated to hostility and bias against Jews.

Israel is a nation-state, Judaism a religion. Some of Israel’s fiercest critics are Jews, clearly not self-hating ones.

The same goes for criticizing Zionism, tyranny by another name. The ideology is extremist, undemocratic, hateful, ruthless, racist, destructive, and hostile to peace, equity and justice.

It’s contemptuous of fundamental legal, moral and ethical principles – a monster threatening anyone and anything it opposes, a cancer infesting Israel, America, other Western societies and elsewhere.

It considers Jews and others unequal, Muslims especially demeaned, Palestinians viciously persecuted and otherwise harmed by a ruthless occupying power.

Anglo-Zionism is a hugely destructive force threatening everyone everywhere. Israeli persecution of Palestinians is well documented.

Th IDF admitted that nonviolent Palestinian protesters were killed despite posing no threat to soldiers or Israeli civilians.

Settler violence and vandalism against defenseless Palestinians is approved by Israeli authorities and commanders.

When the world community fails to hold Israel accountable for its high crimes, it’s called complicity.

In its latest weekly report of Israeli human rights abuses in Occupied Palestine, the Palestinian Center for Human Rights (PCHR) said the following:

During the latest Great March of Return protest last Friday, 72 Palestinian civilians were injured from IDF live fire and other hostile actions against individuals threatening no one.

Civilians were injured in Occupied East Jerusalem and the West Bank — 91 Palestinians arrested for crime of praying to the wrong God, including 9 children.

Five shooting incidents happened against Palestinian fishermen for the “crime” of fishing, one arrest made, the individual’s boat confiscated.

Jewish Voice for Peace executive director Rebecca Vilkomerson earlier said “(w)e’re enormously proud to stand with over 30 Jewish organizations worldwide to say no to…harmful definition(s) of anti-Semitism and yes to human rights and the freedom to protest.”

These organizations and countless numbers of Jews in the US and elsewhere oppose equating anti-Semitism with criticism of Israel. One has nothing to do with the other.

In Israel, Jews and non-Jews are unequal in the eyes of the state, Muslims especially demeaned. The power of Israel and interests supporting the Jewish state most often get their way in the West – undermining efforts to hold its ruling authorities accountable for high crimes too grievous to ignore.

According to the State Department’s redefinition of anti-Semitism, it includes criticism “of the state of Israel.”

It considers the legitimate global BDS movement anti-Semitic, a Big Lie. It includes comparing Israeli abuses against Palestinians to Nazi mistreatment of Jews.

What the Nazis did to Jews on an industrial scale, Israel does to Palestinians in a slow-motion fashion.

Nazi Germany lasted a dozen years. Israeli persecution of Palestinians has gone on for over seven decades — supported by the West, the world community doing nothing to challenge it.

Stephen Lendman was born in 1934 in Boston, MA. In 1956, he received a BA from Harvard University. Two years of US Army service followed, then an MBA from the Wharton School at the University of Pennsylvania in 1960. After working seven years as a marketing research analyst, he joined the Lendman Group family business in 1967. He remained there until retiring at year end 1999. Writing on major world and national issues began in summer 2005. In early 2007, radio hosting followed. Lendman now hosts the Progressive Radio News Hour on the Progressive Radio Network three times weekly. Distinguished guests are featured. Listen live or archived. Major world and national issues are discussed. Lendman is a 2008 Project Censored winner and 2011 Mexican Journalists Club international journalism award recipient.