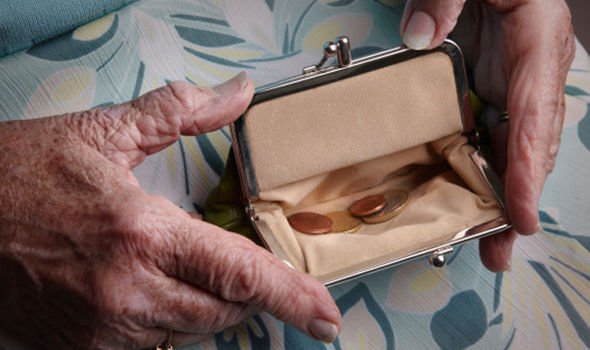 UK elderly suffer the most appalling poverty rate in western Europe.  Britain’s low basic pension, combined with means-tested supplements, puts thousands of older people at risk. The proportion of elderly people living in severe poverty in the UK is five times what it was in 1986. This is the largest increase among western European countries, according to a new study.

The catastrophe is attributable to Britain’s state pension system and its “low basic payments and means-tested supplements”, says the author of the report, Pension Reforms and Old Age Inequalities in Europe.

Professor Bernhard Ebbinghaus, of the University of Oxford, will tell a European Sociological Association conference this week that the UK is one of five countries out of 16 that he has studied where there has been an increase in people aged 65 and over who are living in severe poverty, which is defined as having an income of 40% or less of the median average.

Ebbinghaus said the UK compared unfavourably with many other countries: “The lowest poverty rates among older people are found in the relatively generous Dutch basic pensions and Nordic welfare states.”

Even when private pensions were taken into account, the UK continued to fare poorly; “The public-private mix puts many elderly at risk as they lack sufficient supplementary earnings-related pensions.”

He contrasted the UK system, with its flat-rate basic pension, with the system used in Germany and several other European countries, where mandatory pension contributions are based on earnings.

Ebbinghaus also studied those aged 65 and over who can be classed as better off, meaning that they have an income of 60% or more of the median average. Only around 20% of the UK’s elderly met this criterion, closer to the average for Western Europe.