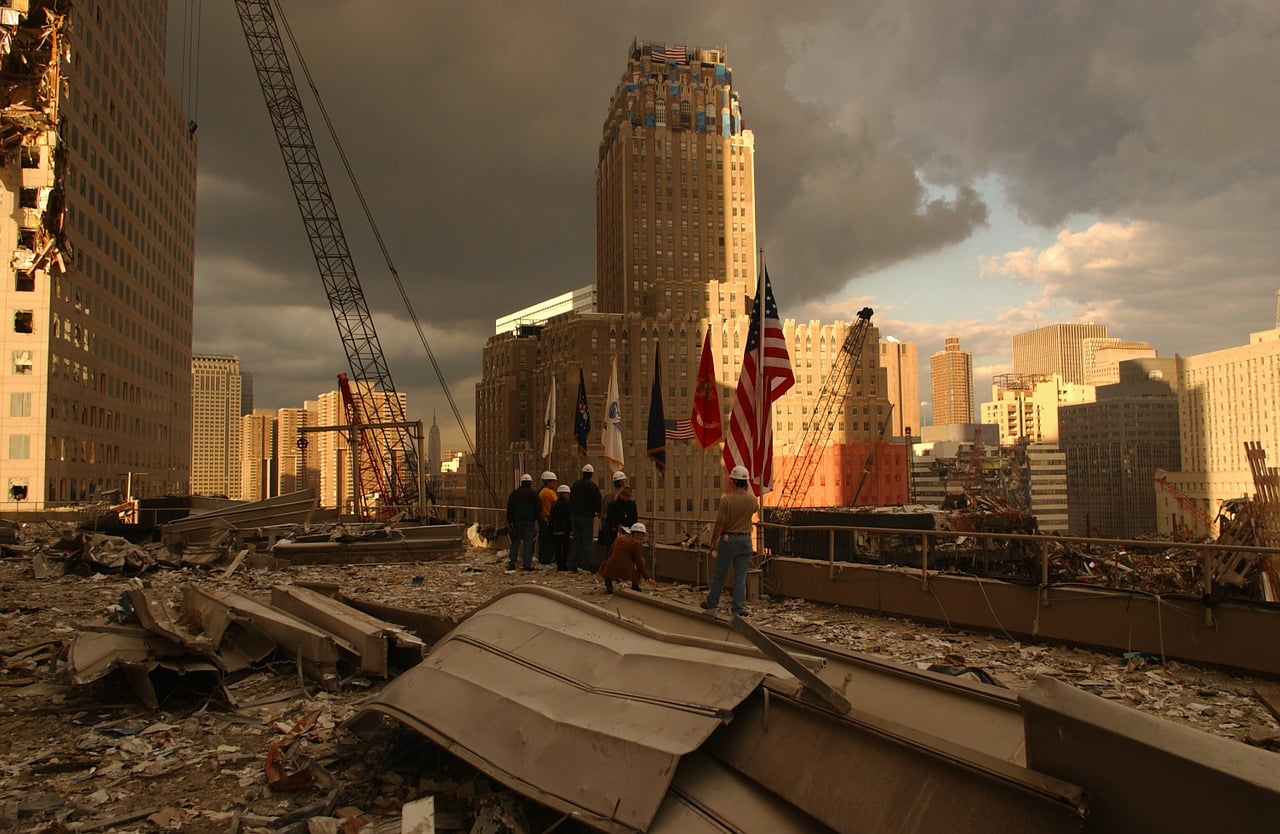 The incidence of thyroid cancer among first responders who volunteered or were employed as firefighters, rescue personnel and cleanup workers at Ground Zero in New York on or after September 11, 2001, is three times higher than that in the general population.

This difference has been confirmed by a method involving a panel of four biomarkers that distinguish benign from malignant thyroid cancer cases on the basis of gene expression. The tests were developed by researchers at the Federal University of São Paulo (UNIFESP) in Brazil in collaboration with colleagues at the Johns Hopkins University School of Medicine in the United States. The study was supported by São Paulo Research Foundation – FAPESP as part of the Thematic Project.

The reasons for the increase in thyroid cancer incidence, revealed by previous research, are unclear. On 9/11 and for a long period thereafter, WTC responders searched for survivors in the debris and gave victims first aid after the deadliest foreign attack ever on US soil.

For years, it was believed that the higher incidence of thyroid cancer in this cohort could reflect overdiagnosis and large numbers of false positive results in the post-9/11 screening program. However, an article recently published in the International Journal of Environmental Research and Public Health examines the results of a four-biomarker panel used to analyze thyroid tumors in 37 responders monitored by the WTC Health Program and compares these individuals with non-WTC-exposed individuals matched for age, gender and histology.

The researchers concluded that none of the assessments of WTC thyroid cancer tumors generated false positives and that all samples tested using the antibody-based cancer panel were malignant.

“To confirm the cancer cases, we used a panel comprising four biomarkers capable of indicating whether a thyroid tumor was malignant or benign. This panel was developed by our team and was initially designed to serve as a presurgical test for thyroid nodules labeled indeterminate because they could not be definitively classified as benign or malignant. The markers we used are genes whose function in thyroid cancer is unknown and is being explored by our group,” said Janete Cerutti, Professor of Genetics at UNIFESP’s School of Medicine, and principal investigator for the Thematic Project.

The biomarkers were developed by the team of Cerutti’s team between 2004 and 2011. These tests reflect the increased or decreased expression of genes associated with thyroid cancer.

After the seven-year development period, the group created a biomarker panel that is simpler than conventional tests because it is based on the expression of only four genes: DDIT3, ITM1, C1orf24 and PVALB.

“By puncturing the tumors and analyzing the cells we were able to observed the protein levels [produced by the expression of the four genes] present or absent in the cancer and thereby determine whether the tumors were malignant. The test will help physicians prescribe appropriate treatments,” Cerutti told.

The method is simpler and hence cheaper than commercially available tests, she added. “It’s a relatively simple test based on the combination of only four markers. Thyroid cancer marker panels already exist but they are much more complex than ours, with many more markers to detect possible genetic alterations in tumors.”

The cost of the new method is estimated to be less than a tenth that of the diagnostic kits available commercially in Brazil, which can cost as much as BRL 12,000 (now approximately USD 3,200) per use.

The study that confirmed the increase in thyroid cancer among WTC responders was based on data donated by participants in the Mount Sinai Hospital WTC Health Program, which monitors over 27,000 responders with yearly examinations, laboratory testing and treatments for cancer, inflammatory diseases and mental illness.

“The program was concerned about the high level of thyroid cancer incidence, fearing it might be due to overdiagnosis or false positive results, but we demonstrated that this is not the case. Annual screening and monitoring can genuinely detect thyroid cancer at an early stage, increasing the likelihood of a favorable prognosis,” Cerutti said.

The study also confirmed the accuracy of the technique developed by Cerutti and her research group. “It was very important to gain recognition from the WTC Health Program, validating our method with a population different from the Brazilian group that we have been testing since 2011,” she said.

According to Brazil’s National Cancer Institute (INCA), thyroid cancer is the fifth most common type of cancer among Brazilian women. The possibility of excessive numbers of false positives is also a concern in Brazil.

Genetic analysis of the tumors would avoid unnecessary surgery, she noted. Thyroid nodules cannot be correctly classified in 30% of cases, as the characteristics of malignant cells closely resemble those of benign cells, and diagnosis requires surgical biopsy.

The study of WTC responders will continue on two fronts, according to Cerutti. The dust and debris from the collapse of the towers will be investigated for components that may have influenced the rise in thyroid cancer incidence, and the team will also analyze the aggressiveness of these tumors.

“The analysis of tumor aggressiveness is being performed here in our lab at UNIFESP. We wanted to determine which kinds of genetic alterations that tumors display and to identify the more aggressive kinds. We are analyzing the mutations associated with a poor prognosis at the molecular level,” she said.

The team is also studying the role of these molecular markers in the development of the disease. “We know that they play a role in its development. Our focus is now to discover why they increase or decrease in thyroid cancer. This knowledge will make an important contribution to the prescription of treatment, especially in cases for which the conventional treatment [surgery and radiation therapy] does not lead to a cure,” Cerutti said.