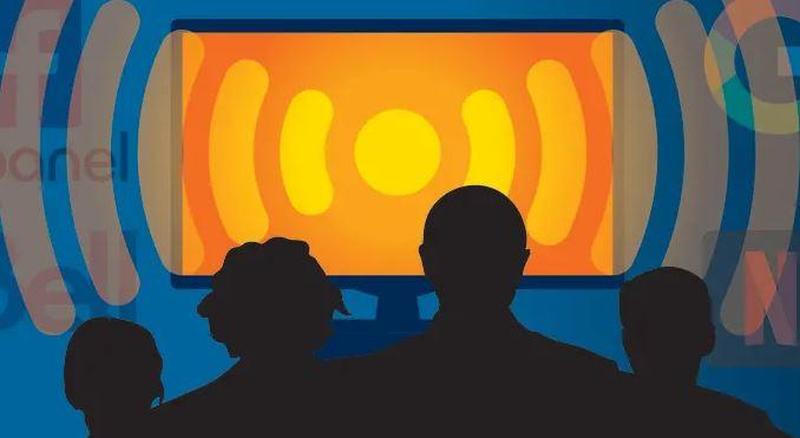 A study by researchers from Northeastern University and Imperial College London found that many popular smart TV models, including models by Samsung and LG, as well as streaming dongles Roku and Amazon FireTV, are leaking sensitive user data to advertisers.

Just when social media companies were starting to modify their data collection practices to better respect user privacy, the next threat is coming from the Internet of Things (IoT). Smart TVs are becoming increasingly popular in the US.

In some cases, users’ data were being sent to Netflix even though they didn’t have an account. And it’s not just smart TVs: other smart devices from speakers to cameras have also been caught sending user data to third parties like Spotify.

Nearly 70% of Americans have a smart TV or a Roku or Apple TV. Nearly all of these devices have recognition technology that tracks what you watch, and sells data approximating your interests to advertisers.

In a separate study of smart TVs by Princeton University, researchers found that some apps supported by Roku and FireTV were sending data such as specific user identifiers to third parties including Google. 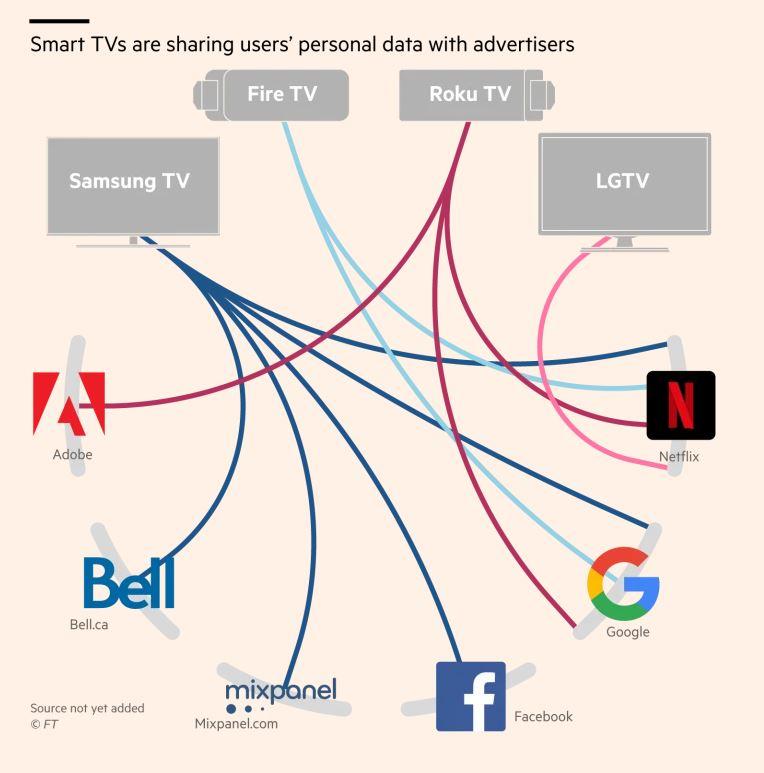 Amazon was one of the third-parties contacted by about half of the devices tested by researchers at Northeastern.

“Amazon is contacted by almost half the devices in our tests, which stands out because [this means] Amazon can infer a lot of information about what you’re doing with different devices in your home, including those they don’t manufacture,” said David Choffnes, computer scientist at Northeastern University and one of the paper’s authors. “They also can have a lot of visibility into what their competitors are doing.”

Since most of the data shared by the devices were encrypted, researchers couldn’t tell exactly what was being transmitted, in some cases.

“They can definitely see some [viewing] is taking place, but what they can exactly see depends on what the manufacturer is sending, which we have not made an attempt to re-engineer,” said Hamed Haddadi, computer scientist at Imperial College and another paper author.

But experts warn: There’s “minimal oversight” regarding these smart devices. As one analyst warned, “the situation is dire.”