Of the combatant nations drawn into World War II the ethnic-Jewish population alone showed an increase in population. Yes, the Jews are classed as combatants. In March 1933 the Jewish International publicly proclaimed a war of extermination on the Workers Reich. 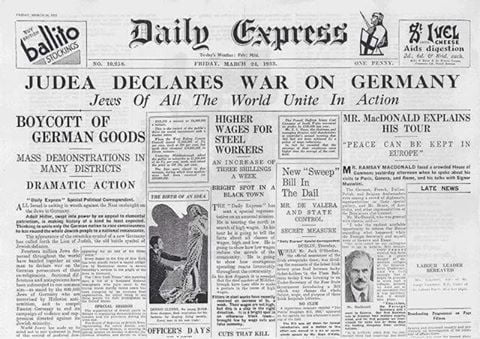 A soundly based study in demography has been published in RUSSIAN INSIDER. The outcome reveals that had Imperial Russia’s White Armies defeated the Bolshevik Red Army then the population of Russia today would be 400 million rather than 144 million.

One massive study headed by Russian demographer Anatoly Vishnevsky calculated that without the demographic catastrophes of the 20th century, the population just within Russia’s borders would have constituted 282 million by 2000 – that’s almost exactly twice its actual figure.

Had the territory of Imperial Russia remained as it was prior to America’s overthrow of Tsarist Russia (1917 – 1922), the Russian population would today stand at 500 million as it would likely include the peoples of the Baltic States, Ukraine, which is Europe’s largest country, and vast swathes of territory lost as a consequence of WWII.

As these Europeans also suffered huge losses during the upheavals of the 20th century and WWII then it is fair to say that populations of the ‘attached nations’ would have been much larger than they are today. For instance, the 2m population of Latvia would likely have been greater than that of Ireland which stands at 4.7m.

If Jewish Bolshevism, since repackaged as Globalism, had been nipped in the bud there would have been no man-made Soviet famines or collectivisation, no Gulag, no Great Terror, and no World War II.

One massive study by Russian demographer Anatoly Vishnevsky calculated that without the demographic catastrophes of the 20th century, the population within Russia’s borders alone would have constituted 282 million by 2000.

Since the Ukraine and Belarus suffered even higher demographic losses than Russia due to Soviet tyranny and the ravages of WWII their end of century populations can also be safely doubled.

Ukraine’s population, instead of 42 million, can be estimated at 80 – 100 million. The population of Belarus today is only 9.5 million yet can comfortably accommodate five-times this number.

Imagine the difference if South Africa’s hard-working ethnic-Europeans were encouraged to emigrate and assimilate. Would this be too difficult?

On the contrary, today, tens of millions of Europeans live and prosper in countries outside their motherlands where their language is not understood. Guest nations have benefited enormously from Poles, Ukrainians, Belarus and the peoples of the Baltic States who have settled in the UK, Ireland, Spain and Germany.

Adding Russian settlers in Southern Siberian (northern Kazakhstan), you would today have a population of 400 million high IQ Russians / Europeans.

What could have been: A half-billion population continental superpower with a GDP comparable to that of the United States producing vast amounts of science and culture. 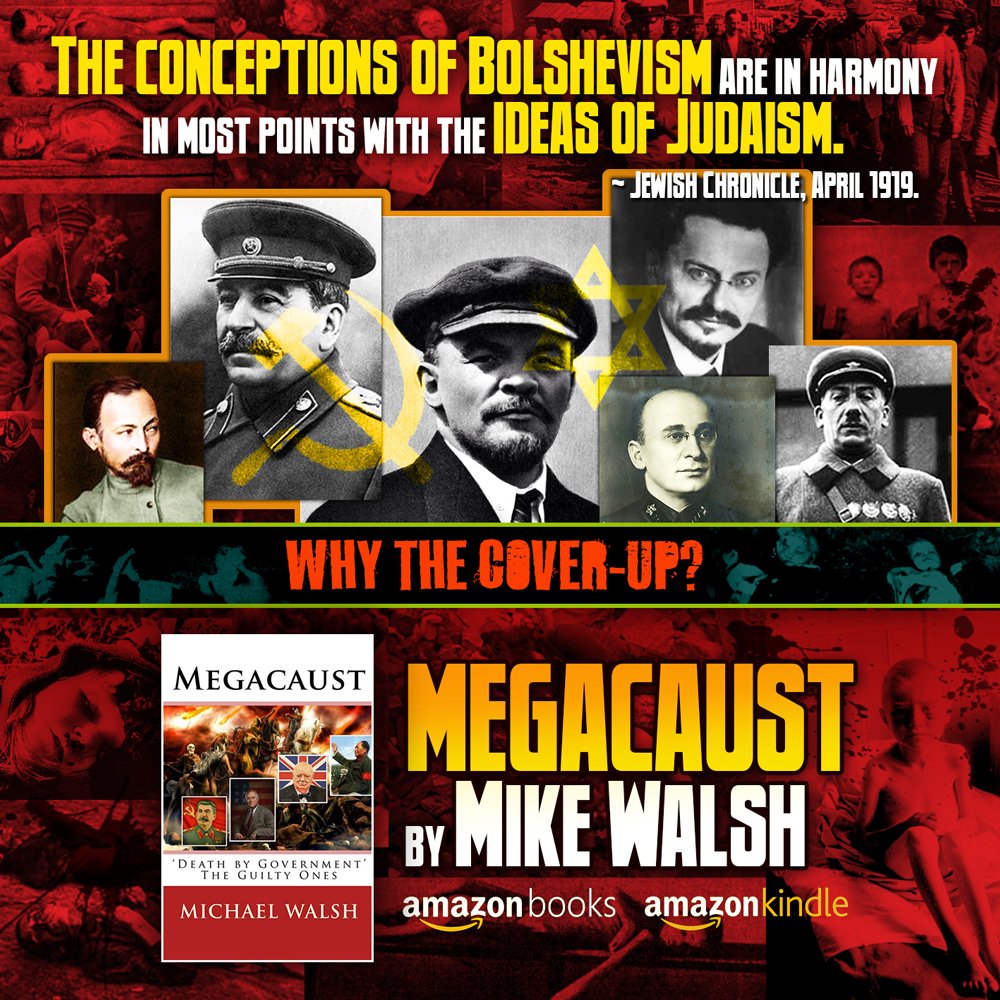