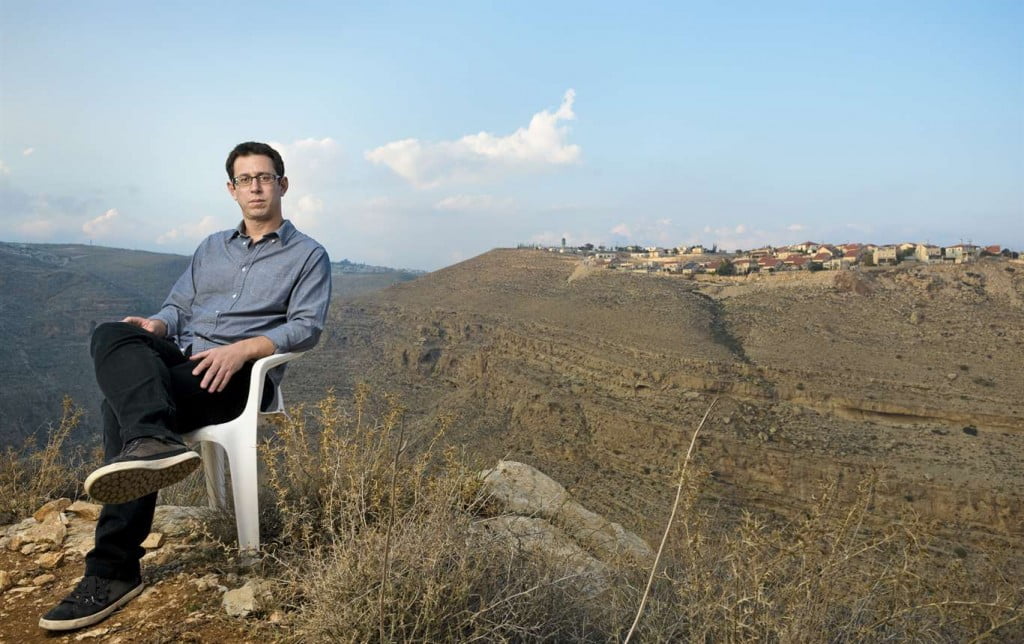 The leftwing movement of criticism of Israel is getting more and more mainstream by the second. Everyone is walking the path; they’re just getting there a little later. The Washington Post, a hotbed of neoconservative ideas for the last 15 years, has another article harshly critical of Israel today, written by an Israeli. And guess what: that article along with yesterday’s article by the two prestige Jewish academics calling for boycott of Israel are the two “most-read” articles on the Post list this morning!

This one tops the list: novelist Assaf Gavron’s article titled, “Confessions of an Israeli Traitor.” It turns out that Max Blumenthal’s portrait of a rightwing Israel was an accurate one:

The internal discussion in Israel is more militant, threatening and intolerant than it has ever been. Talk has trended toward fundamentalism ever since the Israeli operation in Gaza in late 2008, but it has recently gone from bad to worse. There seems to be only one acceptable voice, orchestrated by the government and its spokespeople, and beamed to all corners of the country by a clan of loyal media outlets drowning out all the others. Those few dissenters who attempt to contradict it — to ask questions, to protest, to represent a different color from this artificial consensus — are ridiculed and patronized at best, threatened, vilified and physically attacked at worst. Israelis not “supporting our troops” are seen as traitors, and newspapers asking questions about the government’s policies and actions are seen as demoralizing…

Facebook pages calling for violence against left-wingers and Arabs appear frequently, and even when they’re taken down, they pop up again in one guise or another. Any sentiment not aligned with the supposed consensus is met with a barrage of racist vitriol. One Facebook group calling itself the Shadow Lions discussed how to disrupt a wedding between an Arab and a Jew, posting the groom’s phone number and urging people to call and harass him. On Twitter and Instagram, hashtags like #leftiesout and #traitorlefties abound. Film director Shira Geffen, who asked her movie audiences for a moment of silence to respect Palestinian children killed in an Israeli offensive, was flayed across Israeli social networks. “Shame,” a new and brilliant play by actress Einat Weitzman, brings to the stage a selection of the hateful comments she received after wearing a T-shirt bearing the Palestinian flag. One example from the play: “If the baby that was murdered was yours I wonder which flag you would put on yourself. Now step on it and get your ugly head back to your tiny apartment and bury yourself from the shame until you die there alone and maybe in your funeral we will ask the Jihad to read verses from the Koran.”

Gavron is in Omaha this year. He denounces Netanyahu’s Holocaust revisionism and the extrajudicial executions by Israeli law enforcement:

what I hear and read from Israel leaves me appalled. Again led by politicians from the right (with the perplexing support of members of the supposed opposition, such as Yair Lapid), then circulated by the sensationalist mainstream media, there has been a unified demonization of Palestinians and Israeli Arabs. One recent poll by the newspaper Maariv found that only 19 percent of Israeli Jews think most Arabs oppose the attacks. This past week, the trend reached its absurd peak, with Prime Minister Benjamin Netanyahu’s ridiculous claim that Hitler decided to annihilate the Jews only after being advised to do so by Jerusalem Mufti Haj Amin al-Husseini, the leader of Palestinian Arabs at the time. ..

There have been calls to kill attackers in every situation, in defiance of the law or any accepted rules of engagement for the military. Lapid, for example, said in an interview, “Don’t hesitate. Even at the start of an attack, shooting to kill is correct. If someone is brandishing a knife, shoot him.” Minister of Public Security Gilad Erdan also gave his blessing to that notion. And the head of the Jerusalem police department, Moshe Edri, announced, “Anyone who stabs Jews or hurts innocent people is due to be killed.” Knesset member Yinon Magal tweeted that authorities should “make an effort” to kill terrorists who carry out attacks.

Such sentiment has led to incidents like the death in East Jerusalem of Fadi Alloun, suspected of a knife attack but shot by police as they had him surrounded. Sometimes, it backfires: This month, a Jewish vigilante near Haifa stabbed a fellow Israeli Jew who he thought was an Arab. Late Wednesday, soldiers killed an Israeli Jew whom they mistook for a Palestinian attacker.

These events are symptoms of Israel’s soul sickness:

The cumulative effect of this recent mindless violence is hugely disturbing. We seem to be in a fast and alarming downward swirl into a savage, unrepairable society. There is only one way to respond to what’s happening in Israel today: We must stop the occupation.

He understands that Israel is an isolated militaristic society:

No matter how many soldiers we put in the West Bank, or how many houses of terrorists we blow up, or how many stone-throwers we arrest, we don’t have any sense of security; meanwhile, we have become diplomatically isolated, perceived around the world (sometimes correctly) as executioners, liars, racists.

Gavron calls for Israel to end the occupation now because it is destroying Israel. I imagine many liberal Zionists will agree.

But how do you just end the occupation? You don’t. The Jim Crow south didn’t end Jim Crow. You need outsiders to help you. Governments have done nothing of course. So that means civil society, and the boycott, divestment and sanctions movement.

And who knows: soon maybe the Post will run articles by Palestinians describing their experience, Palestinians calling for BDS.