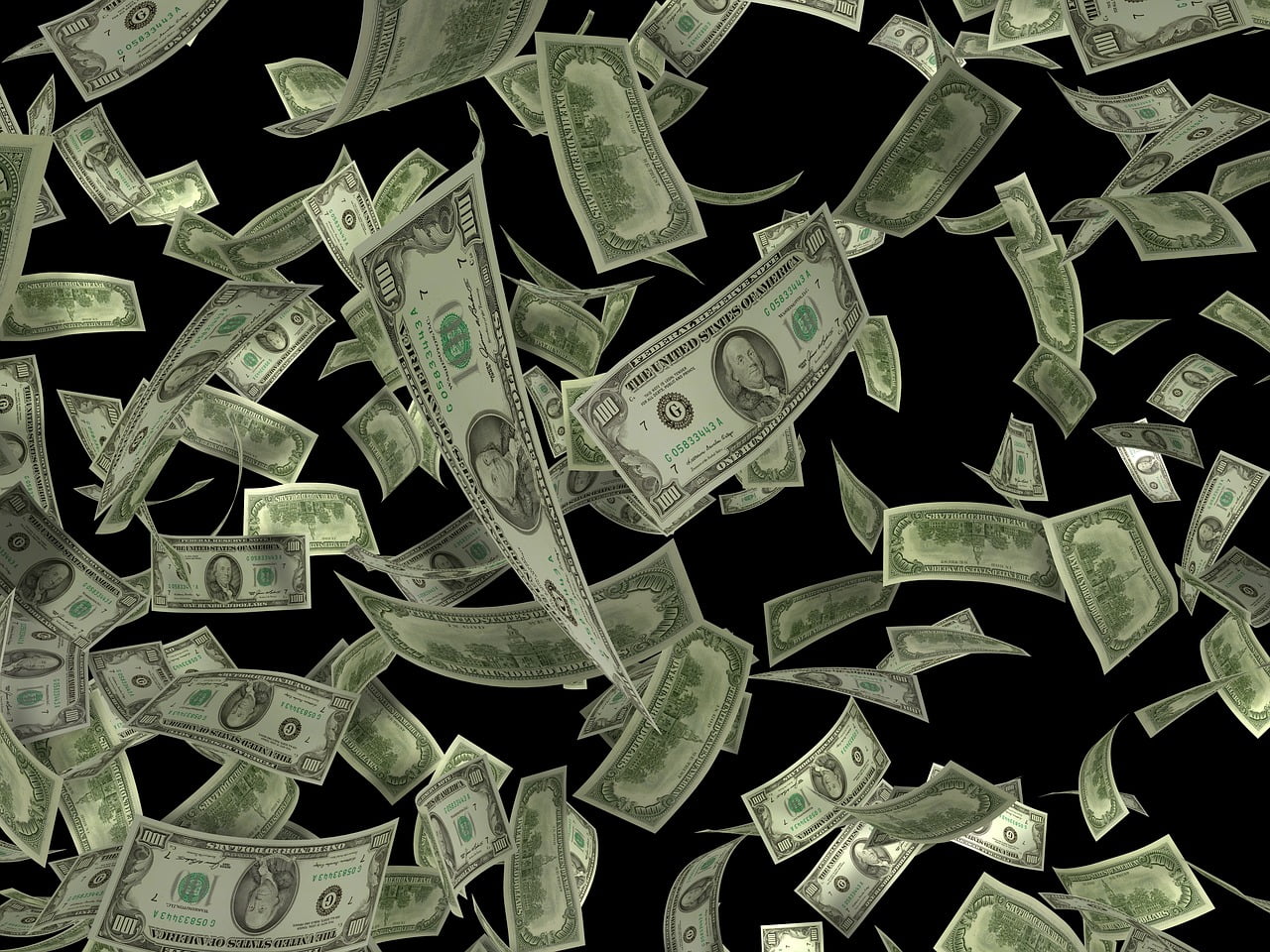 We are in the process of committing national financial suicide, and most Americans don’t seem to care.  As  you will see below, the federal budget deficit for the fiscal year that ended on September 30th was the largest in 7 years.  In fact, it was actually 26 percent larger than last year.  Federal spending is wildly out of control, and “non-discretionary spending” is projected to go through the roof in the years ahead.  Under our current system, it is literally going to be impossible to turn things around.  As the Baby Boomers continue to retire, the amount of resources demanded by Social Security, Medicare and other entitlement programs is going to continue to escalate dramatically.  Meanwhile, the biggest bureaucracy in the history of the world just continues to get even larger with each passing year, and neither political party seems interested in trying to do anything about it.  Our national debt will shortly hit 23 trillion dollars, but we will never actually pay it off.  Instead, we will just keep piling on more debt until this entire charade comes crashing down like a house of cards.

At this point, we shouldn’t expect the Democrats to show any concern for our skyrocketing national debt.  During the Obama years the national debt increased by an average of more than a trillion dollars a year, and this unprecedented spending helped to stabilize the U.S. economy following the Great Recession.

However, if we could go back and remove the 9.3 trillion dollars that was added to the national debt during Obama’s time in office, those eight years would have been the worst eight years economically in the history of our nation.  We borrowed mountains of money from the future in order to make the present more pleasant, but in the process we literally destroyed the bright future our children and our grandchildren were supposed to have.

Of course most Americans don’t understand any of this, and many people look back on “Obama’s economy” with great fondness.

Of course he is.

Just like Obama, Trump doesn’t want to preside over “a second Great Depression”, and so he is perfectly fine with taking our national debt into the stratosphere.  If we tried to live within our means and only spent the money that we actually brought in, the U.S. economy would immediately collapse.  And if the U.S. economy fell to pieces, Trump would have no chance of winning again in 2020, and we all know that Trump desperately wants to win the next election.

In the old days there were at least some Republicans that actually seemed to care about our financial future.  The Republican Party was supposedly “the party of fiscal responsibility”, and a big driver of the Tea Party movement was concern about the size of our national debt.

But these days very, very few Republican leaders are making a peep about our rapidly growing mountain of debt.  Instead, most of them seem absolutely fine with the fact that we are literally destroying ourselves financially.

This is yet another example that shows that there really is not that much of a difference between the two political parties at this point.  One may want to take us down the tubes a little faster than the other one, but the final destination is still the same.

I would love to hear any Republican voter make a rational defense for what we are witnessing right now.  According to the Congressional Budget Office, the federal budget deficit was 984 billion dollars during the fiscal year which just ended on September 30th…

The federal budget deficit for 2019 is estimated at $984 billion, a hefty 4.7 percent of gross domestic product (GDP) and the highest since 2012, the Congressional Budget Office (CBO) said on Monday.

The deficit was 205 billion dollars bigger than the previous fiscal year, and overall that represented an increase of 26 percent in just one year.

Of course the official “budget deficit” is a bit misleading, because it actually understates the amount by which our national debt increases.

According to official U.S. Treasury numbers, our national debt actually increased by 1.113 trillion dollars during the fiscal year that just ended.

Adding more than a trillion dollars to the national debt in a single year is certainly not “conservative”.

Can anybody out there possibly defend such recklessness?

If you think you can, please feel free to give it a shot.  Sadly, the truth is that all of our politicians that have supported such irresponsible spending should be completely and utterly ashamed of themselves.  What they are doing to future generations of Americans is beyond criminal, and if future generations of Americans get the chance they will look back and curse us for what we have done to them.

As our founders understood very well, government debt is a way for one generation to literally steal money from future generations.  And as Jason Pye has noted, our “unsustainable situation is only going to get worse”…

“Democrats and Republicans must be held responsible for the outrageous deficit reported today by the CBO,” said Jason Pye, vice president of legislative affairs at the conservative advocacy group FreedomWorks.

“This unsustainable situation is only going to get worse,” he added.

Unfortunately, there really isn’t anything to be done at this point.  Now that fiscal irresponsibility has become the official position of both major political parties, all that we can really hope for is that the coming financial implosion will be put off for as long as possible.

In the short-term, the Federal Reserve will undoubtedly attempt to stabilize things.  In recent days they have begun to start wildly printing money once again.  They aren’t calling it “quantitative easing”, but that is essentially what is going on.  The Fed balance sheet is beginning to rise at an exponential pace, and this “emergency intervention” that they are conducting is starting to look more permanent with each passing day.

Sadly, it is just another indication that our financial sins are starting to catch up with us.  Previous generations handed us the keys to the most powerful economy in the history of the planet, but that wasn’t good enough for us.  We always had to have more, and in our endless greed we have created the largest debt bubble in the history of the world.

Now we stand on the brink of oblivion, and yet our addiction to debt is so strong that we just can’t help ourselves.

There is no way that this story is going to end well, but even at this late hour most Americans still don’t realize what is coming.

About the author: Michael Snyder is a nationally-syndicated writer, media personality and political activist. He is the author of four books including Get Prepared Now, The Beginning Of The End and Living A Life That Really Matters. His articles are originally published on The Economic Collapse Blog, End Of The American Dream and The Most Important News. From there, his articles are republished on dozens of other prominent websites. If you would like to republish his articles, please feel free to do so. The more people that see this information the better, and we need to wake more people up while there is still time. Of course the most important thing that we can share with people is the gospel of Jesus Christ, and if you would like to learn more about how you can become a Christian I would encourage you to read this article.