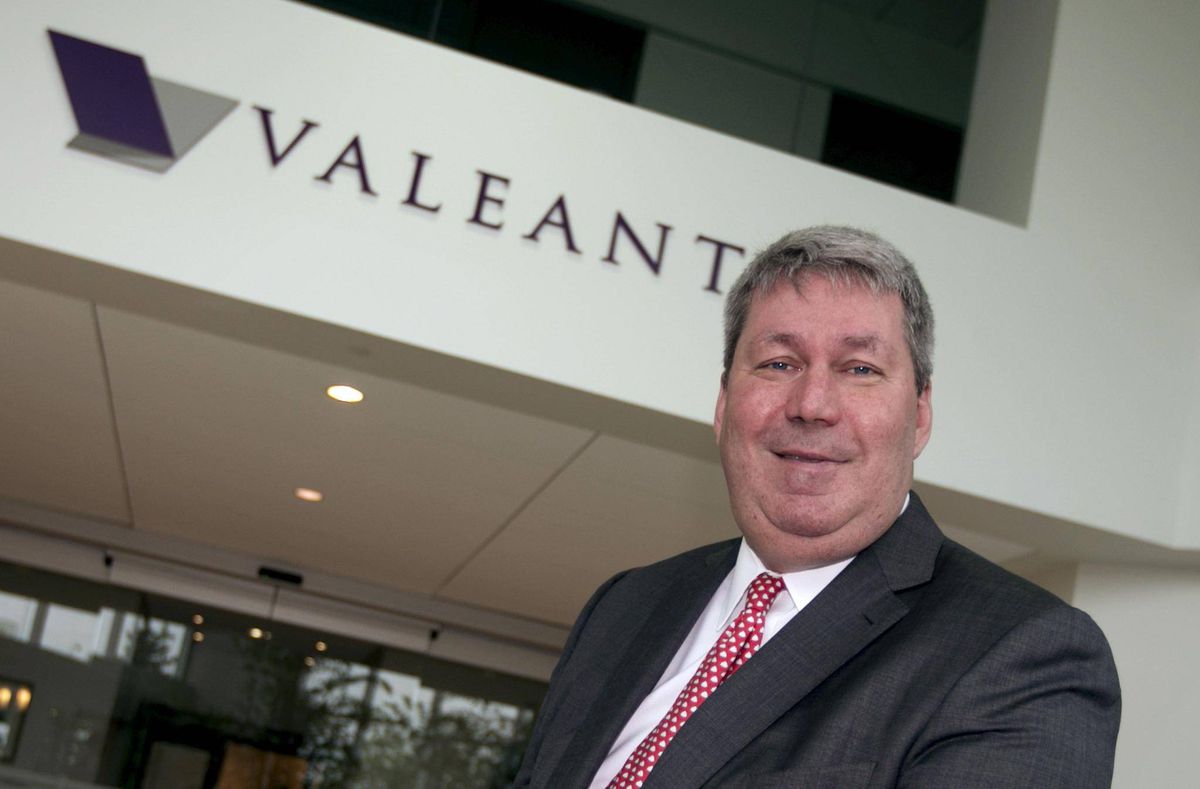 The truth, as explained by Dr. Marcia Angell, a physician and longtime Editor-in-Chief of the New England Medical Journal (NEMJ), one of the most prestigious peer-reviewed medical journals in the world alongside The Lancet, is that “it is simply no longer possible to believe much of the clinical research that is published, or to rely on the judgment of trusted physicians or authoritative medical guidelines. I take no pleasure in this conclusion, which I reached slowly and reluctantly over my two decades as an editor of The New England Journal of Medicine.”  (source)

Arnold Symour Relman, a Harvard professor of medicine and also a former Editor-in-Chief of The New England Medical Journal also made it quite clear that “The medical profession is being bought by the pharmaceutical industry, not only in terms of the practice of medicine, but also in terms of teaching and research. The academic institutions of this country are allowing themselves to be the paid agents of the pharmaceutical industry. I think it’s disgraceful.”  (source) (source)

At the end of the day, when it comes to medicine, it’s not really about healthcare, it’s more so about making money. This is why prescription drug use is one of the leading causes of death in the United States. It’s also why substances that can’t be patented like cannabis, for example, never really get funding for clinical trials because pharmaceutical companies can’t make money off them.

Pharmaceutical companies are not in the business of healthcare, which is why doctors don’t know much about nutrition and are simply trained to use and prescribe drugs, while at the same time being convinced that these medicines are completely safe and effective and the best way to go about treating, healing and curing diseases.

“The main reason we take so many drugs is that drug companies don’t sell drugs, they sell lies about drugs. This is what makes drugs so different from anything else in life… Virtually everything we know about drugs is what the companies have chosen to tell us and our doctors… the reason patients trust their medicine is that they extrapolate the trust they have in their doctors into the medicines they prescribe.”

“The patients don’t realize that, although their doctors may know a lot about diseases and human physiology and psychology, they know very, very little about drugs that’ve been carefully concocted and dressed up by the drug industry… If you don’t think the system is out of control, please email me and explain why drugs are the third leading cause of death… If such a hugely lethal epidemic had been caused by a new bacterium or a virus, or even one-hundredth of it, we would have done everything we could to get it under control.”  – Dr. Peter Gotzsche, co-founder of the Cochrane Collaboration (source)

The statement above reveals the truth. It’s also important to note the corruption that plagues our medical industry. The medical industry has been completely compromised by big corporations. There are several great examples that illustrate this point, in fact there are decades worth of examples. One of the best would be the SPIDER papers.

A group called the CDC Scientists Preserving Integrity, Diligence and Ethics in Research, or CDC SPIDER, put a list of complaints in a letter to the CDC Chief of Staff and provided a copy of the letter to the public watchdog organization U.S. Right to Know (USRTK).

“We are a group of scientists at CDC that are very concerned about the current state of ethics at our agency. It appears that our mission is being influenced and shaped by outside parties and rogue interests. It seems that our mission and Congressional intent for our agency is being circumvented by some of our leaders. What concerns us most, is that it is becoming the norm and not the rare exception. Some senior management officials at CDC are clearly aware and even condone these behaviors.”

This is no secret, yet it never really gets any media attention. Everybody should know by now that pharmaceutical companies are extremely unethical, and that they have a very tight stranglehold over government health regulatory agencies like the Centers For Disease Control and Prevention (CDC) and the Food & Drug Administration (FDA).

According to Robert F. Kennedy Jr., pharmaceutical companies have more lobbyists in Washington D.C. than there are congressmen and senators combined. They are even more powerful than big oil and gas, so you can just imagine the power they exercise over politicians and our federal health regulatory agencies.

It’s also important to point out the revolving door that exists between big pharma and federal health regulatory agencies. Julie Gerberding, the Healthcare Businesswomen’s Association ‘Woman of the Year,’ is a prime example of someone who has gone through the revolving door between government regulatory agencies and the corporations they are supposed to be regulating. She was once the Director of the CDC before moving over to an executive position at Merck.

This article sheds only a small tidbit of light on the corruption that plagues the pharmaceutical industry. When it’s clear that the medical industry is not concerned about our health like it should be, it’s understandable why more people are choosing to take their health into their own hands. This does not mean that the medical industry does not have it’s positives, but when it comes to drugs and treatment specifically, a big problem exists.