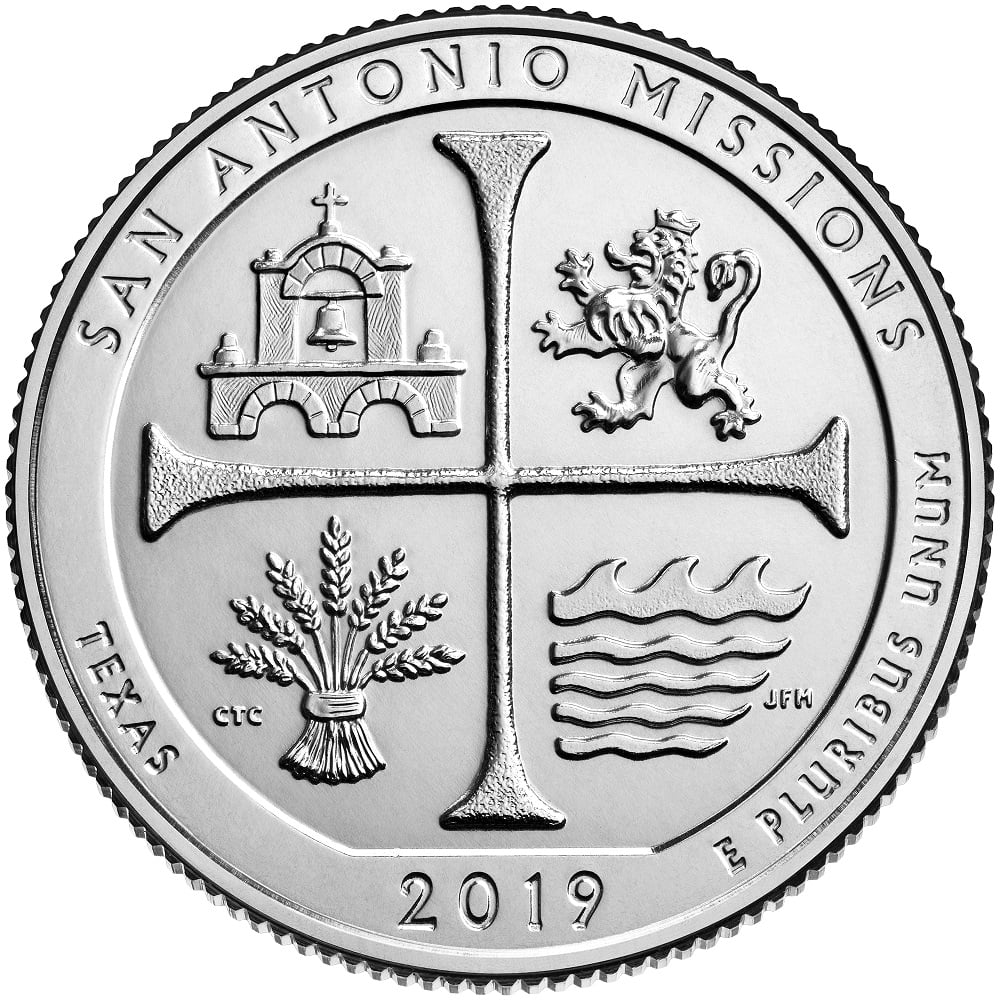 I was astounded – and delighted, to see the latest U.S. quarter coin. It is called the San Antonio Missions Quarter.

The reason I was delighted was because it was concrete, engraved, confirmation to me of progress being made by the ‘White Hats’ in the restoration of our Republic.

The first thing of significance about the coin is that they used the coin with George Washington on it.  He was an un-corrupted Freemason and most likely a Templar, so there is tremendous significance to the symbolism used on this coin.

The reverse side is where it gets interesting. It is full of esoteric symbolism. I don’t claim to be an expert on esoteric symbolism, but I am getting a good grasp of much of it. These secret societies such as the Freemasons and Templars used an ancient Hebrew system called Gematria that uses numbers with specific meanings. They also use symbols/glyphs/pictures with specific meanings. I use the meanings associated with Gematria given by Kryon who is channeled through Lee Carroll, who is very reliable. I found a quick reference to his explanation of the meanings here:

I won’t go into how you need to add certain numbers together and then ‘break them down’ into their base number. I will leave that to interested people to learn about. 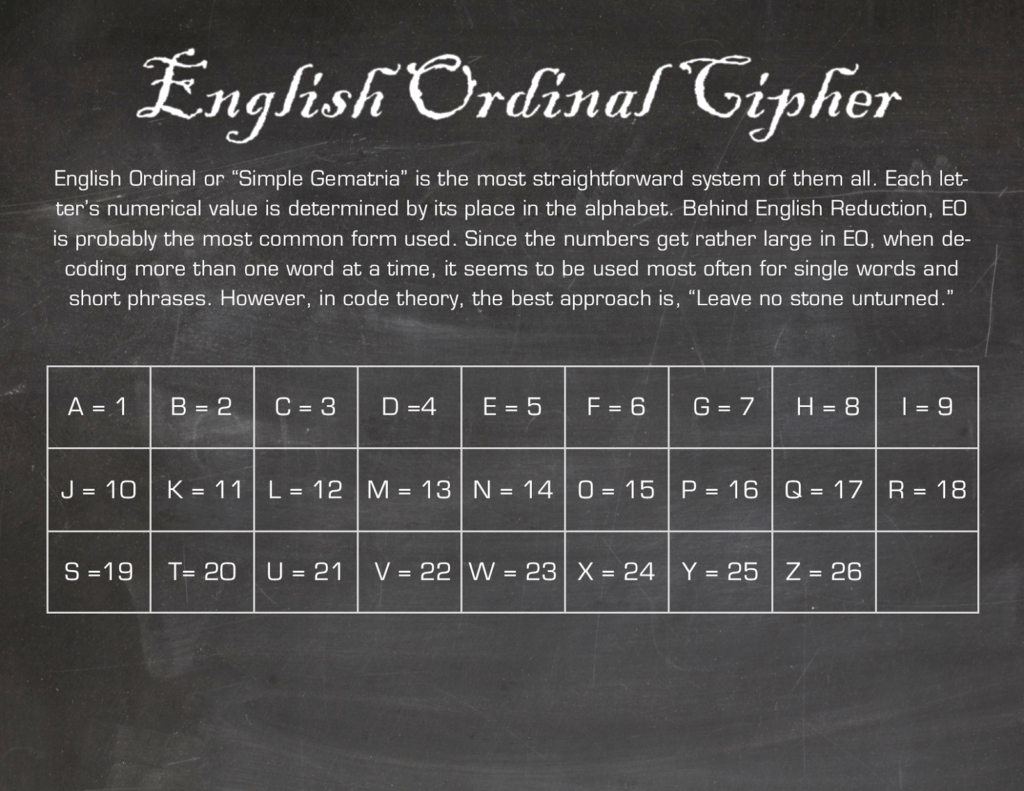 There are 7 sheaves of wheat on the coin. 7 is one of Ea/Yahweh’s numbers. 7 in Gematria means ‘all things spiritual’. Yahweh is the Anunnaki who wanted humans to prosper. He is the one who gave us spirituality – which was later turned into religions – which he is not too fond of. The wheat symbolizes prosperity.

Next to the sheaves of wheat are the letters CTC. C=3 (C is the 3rd letter of the alphabet) and t = 20 so these three letters total 8. 8 is the number of ‘manifestation and abundance’. This signifies that we are coming into the Golden Age of Peace and Prosperity where we will once again have our human angelic powers of manifestation.

There are five waves of water. 5 again is ‘forced change’. Water is the sign of the House of Ea/Yahweh. This signifies that the House of Ea/Ia/Yah/Yahweh is in control! I am very happy about that. 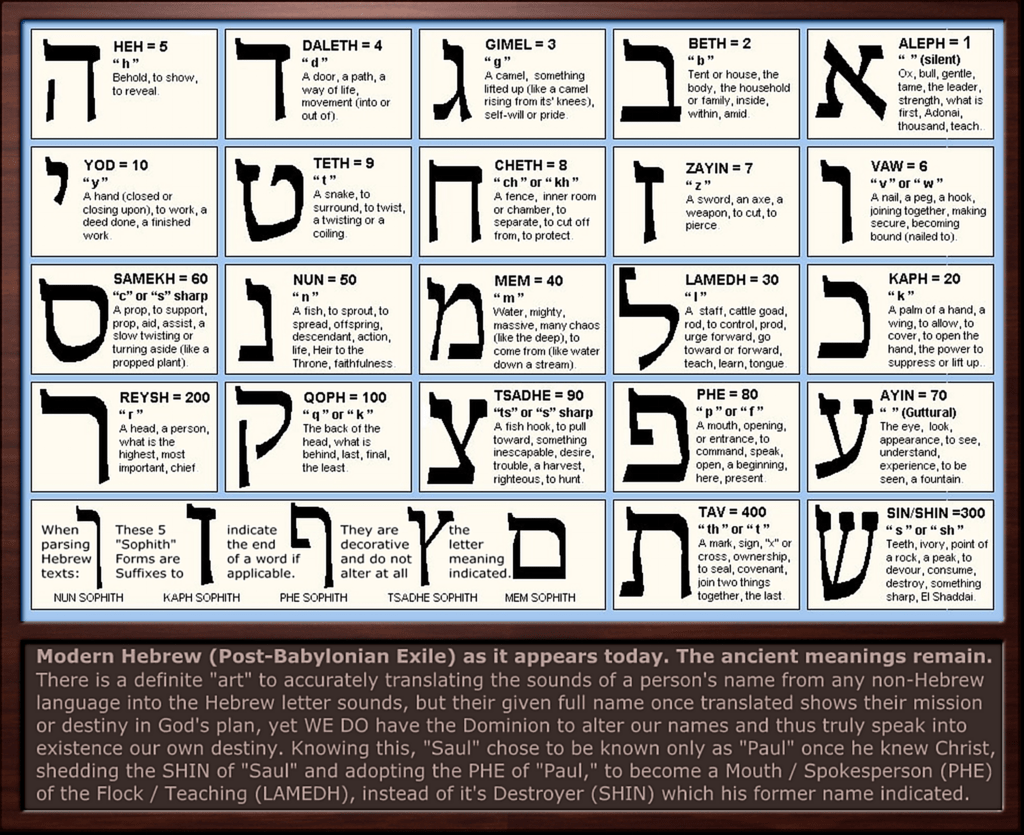 Next to the 5 waves of water are the letters JFM. J=10, F=6, M=13. These total 29 which is/totals 11 which adds to 2. 2 means ‘duality or free choice’. It is important for everyone to know that in this ‘game’ of duality/polarity which we chose to be a part of, everyone has free will/choice. The Controllers have done their best to keep this information from people, because the simple truth is that if a majority of the people of the Earth would say “NO” to the Controllers and their agendas – the Controllers would be forced to cease. That is why they have gotten so good at subterfuge and manipulation. They know that if people knew what was going on, their collective “hell no we won’t take this anymore” – would be their end.

Next in the symbolism on the coin, I was both astounded and delighted – there is a Lion of the Tribe of Judah and a Templar cross! 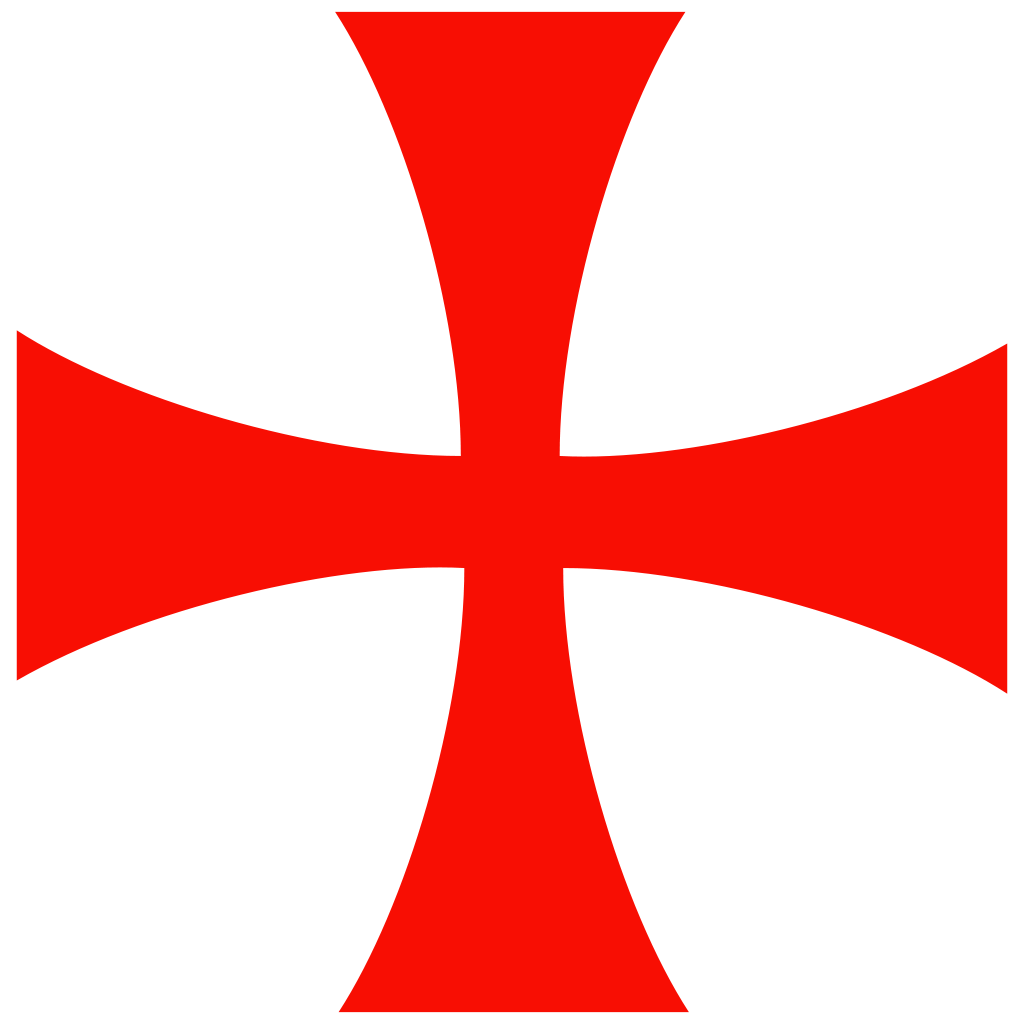 People who read my work might notice that I make a point of talking about the true and fake Jews. The fake (Khazar) Jews are the ones we were warned about in the Book of Revelations. They have done a good job of slandering the race of the Jewish people, so I make a point of letting people know they aren’t really the Jews. Only descendants of Jacob and Leah’s son Judah are Jews. The royal line of Judah were to be the rulers of the Tribes of Israel. Let’s just simplify things for now, and say that the ‘bad’ side of the family took that over.

The significance of the Templar Cross on the coin is that the ‘true Jews’ were the original Templars. I will go into more of the history on that in a later article. The absolute best book you can read to learn the truth on the Templars is ‘First Templar Nation’ by Freddy Silva.

The next symbol is the mission San Antonio. It has a very significant two pillar symbolism in it. The two pillars may have multiple meanings, but within the Freemasons and Tribe of Judah, it signifies the two genetic lines of the bloodline. There is a lot to this story, but I will simplify it and say that it goes back to King Saul and King David of Israel. The pillars are called in Freemasonry Boaz and Joachin. They also represent two columns that stood at the entrance to King Solomon’s (son of King David) Temple. The other significance to this is that the missions, one in Texas, the other in California, were named after Saint Anthony, who was a Portuguese saint. Portugal was the first Templar Nation.

To me, what this coin is announcing is the victory of our family in taking back the government of the United States Republic. The coin also has the word Texas on it. Texas was the last State Republic try by our family by Sam Houston and Davy Crockett, both men whom I mention in my book in connection with my family in Orange County North Carolina in the 1700’s. To learn my family story, which in some part is the story of all people living on the Earth today, go to 144000.world.

I will be keeping my first copy of this new coin. It has great significance to me – and to all Americans, whether they realize it or not!

To read more by Melinda Siebold, go to 144000.world and nesara.info