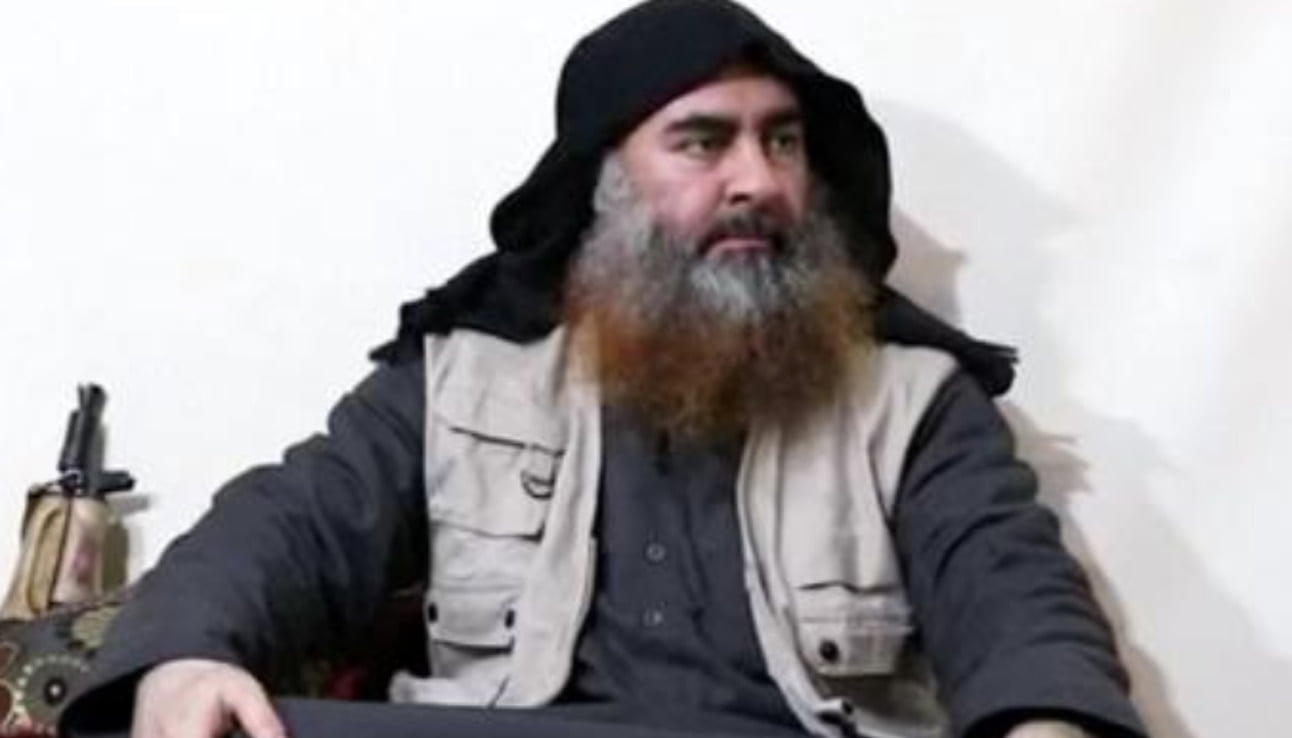 The latest attack on Syria, whatever the truth of it, is an exercise in narrative control

Apparently the United States killed Abu Bakr al-Baghdadi. US Special Forces allegedly killed the ISIS leader during a raid on a stronghold in Idlib.

As far as we know, this man was already dead. Maybe twice. He reportedly faked his death once as well.

The debate about whether or not Baghdadi was killed by US Special Forces, killed himself with a suicide vest, is still alive or died years ago has raged all day.

Trump says he died like a coward. The Russians maintain they have no data suggesting any attack was carried out at all. But that is far from conclusive.

From a domestic point of view, the purpose of the attack is fairly obvious: Donald Trump has an election coming up, and potential Presidents like nothing more than being seen to be tough. That means taking out some “bad guys”.

Of course, none of that matters.

Because, as always, the problem is not the specifics. It’s the principle and the precedent.

Let’s just assume that – for the first time in its entire existence – the Pentagon is telling the exact truth about both its actions, and the motives for those actions.

Well, then this is still unacceptable.

The United States is publicly claiming the right to carry out military strikes on foreign soil for the purpose of conducting extra-judicial executions.

This is completely illegal.

Syria is a sovereign state. Whatever the motivation for the alleged raid, carrying it out without the cooperation or permission of the legitimate government of Syria was illegal.

al-Baghdadi was (is?) not a US citizen, or an enemy combatant, and has never been convicted of any crime, in any court, by anyone. Whether or not he is alive…he as a right to be alive under the UN Charter of Human Rights.

And we’re all forgetting that.

Just a few weeks ago Trump announced the US was “pulling out” of Syria. Well, we now know what we suspected at the time, that the announcement is meaningless. This “raid” is their way of saying “just kidding!”

ISIS will still be used as they have always been used: as an excuse for the United States to occupy, attack, destabilise and control the Middle East.

Lost in this hubbub about ISIS, and Hollywood theatricals about daring night-raids on enemy compounds, the United States marched soldiers into North-Eastern Syria to “protect” oil fields.

At the end of the day THAT is really what this was about. Not hurting ISIS, or fighting terrorism, or even making Donald look cool to Rust Belt patriots…it was about an Empire acting as they would, and us letting them. It was about narrative control

We’re an empire now, and when we act, we create our own reality. And while you’re studying that reality — judiciously, as you will — we’ll act again, creating other new realities, which you can study too, and that’s how things will sort out. We’re history’s actors . . . and you, all of you, will be left to just study what we do.”

When we argue about the specifics we let those in power control the conversation.

The US broke international law, and claim it as an achievement. They ignore borders and treaties and conventions on a whim, and we are so used to it we’re debating their motives and their effectiveness.

They proclaim loudly that they’re above the law. And, in letting them set that conversation, we agree with them. Even in our outrage.

Iranian Minister of Information and Communications Technology Mohammad-Javad Azari Jahromi on Sunday said that the elimination of Abu Bakr Baghdadi, the leader of the Daesh* terrorist organisation by the US air force was not “a big deal” and that Washington had simply destroyed its own “creature.”

“Not a big deal! You just killed your creature,” Jahromi posted on Twitter in response to Trump’s tweet reading “Something very big has just happened!”

Iranian government spokesman Ali Rabiei said that Baghdadi’s death would not put an end to the Islamic State.

“IS will not be destroyed with bombs and munitions, it is still developing … Just like in the situation around the death of [Osama] bin Laden [former head of al-Qaeda, banned in Russia], when the root of terrorism was not destroyed, the death of Baghdadi will not become an end of the Islamic State,” Rabiei wrote on his Twitter page.