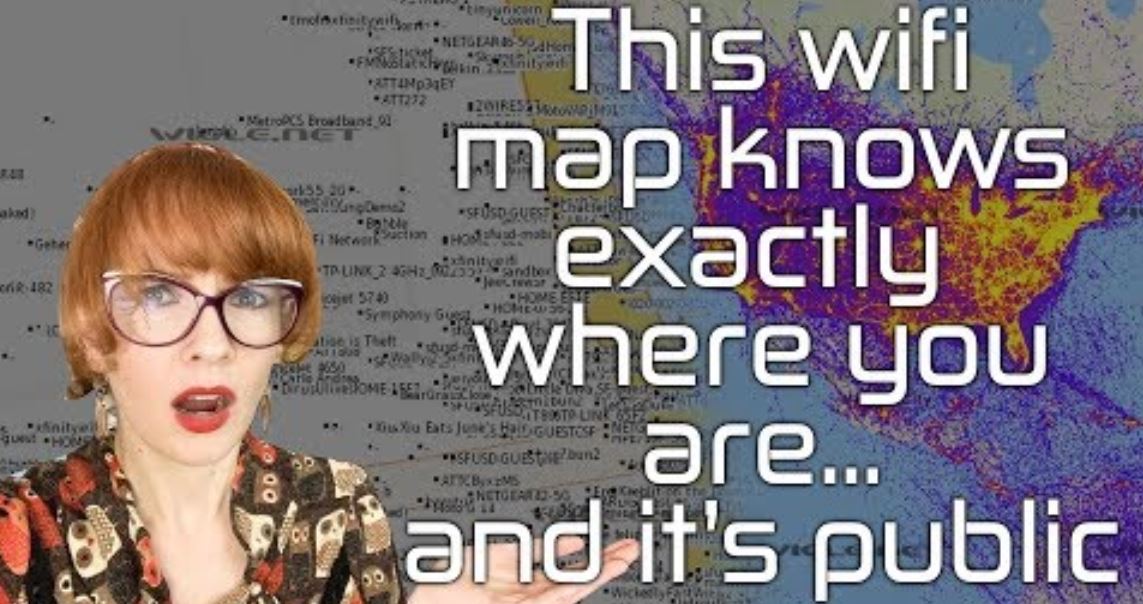 I wouldn’t use WiFi at home, because global maps of every wireless access point’s unique ID—including yours—are free and constantly updated. I would use ethernet; yes, ethernet on a phone.

Wigle.net provides an amazing resource for WiFi mapping. They also respect the privacy of anyone who requests their information to be removed from the database. To have records of your access point removed from their database send an email to: WiGLE-admin[at]WiGLE.net (please include BSSID (MAC) in removal requests).

Also, append the tag ‘_nomap’ or ‘_optout’ to your SSID to stop other website tracking your location.

HUGE thank you to everyone on Reddit and Twitter who answered my questions about this, and the article on osintcurio which was super helpful!
https://osintcurio.us/2019/01/15/trac…