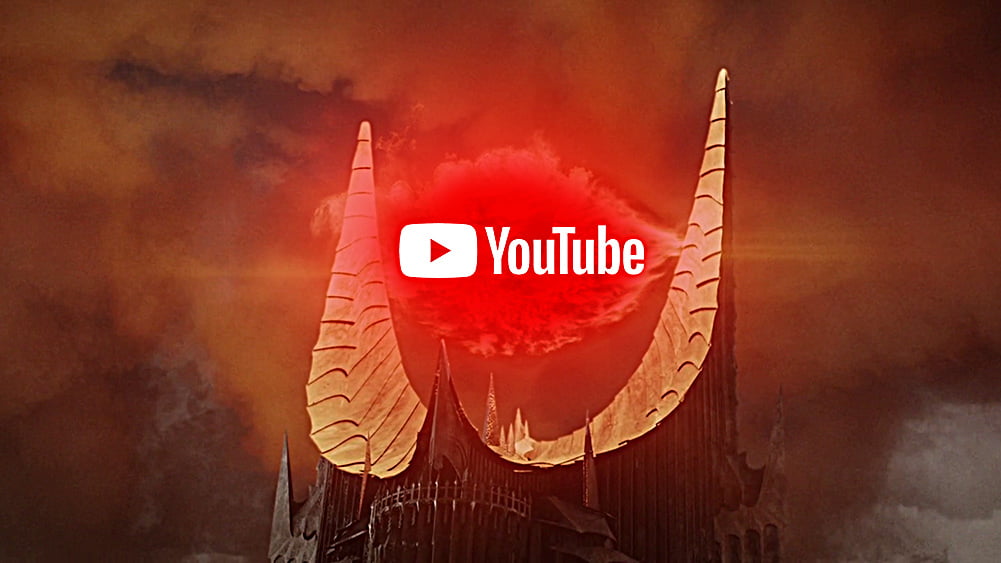 Content creators everywhere are starting to panic about an upcoming policy change over at YouTube that threatens to eliminate all accounts and channels on the Google-owned video platform that are deemed to no longer be “commercially viable.”

In the “Account Suspension & Termination” section of YouTube’s “Terminations by YouTube for Service Changes,” guidelines, the company explains that, as of December 10, 2019, “YouTube may terminate your access, or your Google account’s access to all or part of the Service, if YouTube believes, in its sole discretion, that provision of the Service to you is no longer commercially viable.”

In other words, if you have a YouTube channel that YouTube employees decide isn’t profitable enough for Google, then the company has now granted itself the option to completely shut down your account without warning or consequence.

What this means is that YouTube content creators who’ve built their entire livelihoods around the platform are going to need a backup option in the event that they end up being terminated. One such option is Brighteon.com, which you can sign up for here.

It also means that YouTube has created for itself yet another legal loophole to continue targeting channels that disseminate politically incorrect content, which YouTube has been trying to silence from its platform for at least the past several years.

In essence, YouTube now has a blanket excuse to pull down all channels that it wants to see eliminated by simply claiming that these channels are no longer profitable. And there will likely be no way for targeted YouTube users to prove otherwise.

According to YouTube, these changes merely make the company’s Terms of Service “clearer and easier to understand.” But for most people carefully observing what’s going on, the obvious reality is that YouTube is once again up to no good.

“The terms could be a way for YouTube to remove channels that promote hate speech, conspiracy theories, or harmful messages whose content isn’t extreme enough to warrant an outright ban, as these are unlikely to be commercially viable,” writes Rob Thubron for Techspot, illustrating this point.

“But if this is the case, it needs to be clearly explained,” he adds.

For more related news about Big Tech’s plot to subvert online free speech, be sure to check out Censorship.news.

It doesn’t take a rocket scientist to figure out what YouTube is planning to do once this policy change comes into full effect.

We already know that many conservative-leaning YouTube channels have been demonetized by YouTube with the goal of driving them out of business. However, thanks to workarounds like Patreon, many of these channels are still up and running, despite YouTube’s best efforts to financially destroy them.

Since mere demonetization hasn’t led to the outcome that YouTube hoped for, the Google-owned video platform is now making “commercial viability,” as arbitrarily defined by YouTube, a new requirement to maintain a presence on YouTube.

“First they’ll demonetize you, then they’ll remove you completely because you are no longer ‘commercially viable,’” warns Twitter user “Raging Golden Eagle” about where this all is headed.

If you’re a YouTube creator or know someone who is, let this be the writing on the wall as to what’s coming in less than a month. YouTube wants total control over everything that happens on its platform, just like its parent company Google wants over its search engine platform.

“Just another backdoor attempt at censorship and traffic steering,” wrote one Techspot commenter in response to the news.

“In a few years, YouTube will only allow creators that have a minimum of 100K followers within 90 days of launch and they’ll have to be a member of the local communist party.”

Exercise your free speech, without commercial censorship, at Brighteon.com.