Although we did not reach the critical mass in our Silver Trigger activation, the Light Forces achieved big victories in the last few weeks and most negative scenarios for planet Earth have been eliminated and positive timeline secured.

Many sources are expecting a certain kind of endgame scenario to be played out in 2020, for which I did not receive clearance to comment upon.

Dark forces are considering many scenarios, from fake alien invasion (project Blue Beam), to global financial crash, to global war with depopulation originating from civil war in the USA, and many others. Different factions of the dark forces have trouble agreeing with each other which course of action to take. Needles to say, these scenarios will NOT be successful.

The Jesuits want civil war in USA to consolidate their power, and wish to polarize the population as much as possible, that is why they have allowed the election of Donald Trump. 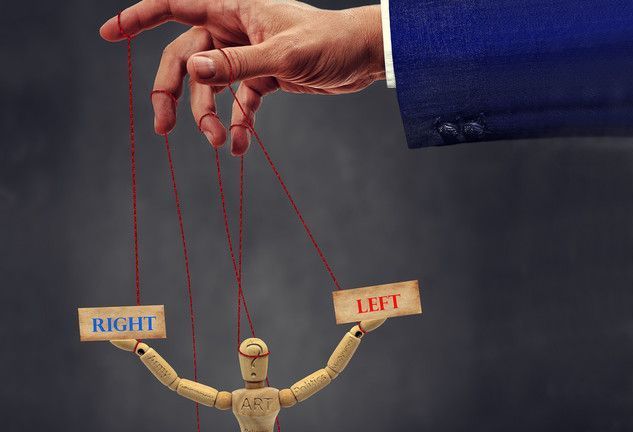 On one side, they are promoting extreme left with its ridiculous “woke” ideology:

On the other hand, they are promoting Trump as the savior to right wing alternative population. It was easy for the Jesuits to convince the Rothschilds to promote hate of Trump through the Rothschild controlled mass media.Then it was even easier for the Jesuits to convince most of the alternative population that Trump must be the good guy if the media hate him so much.

Trump has deep ties to his Black Nobility and Zionist handlers:

Intel in the above link is explosive and was removed from internet many times already, therefore it is the highest purpose to make as many copies as possible, store them safely and post online on mirror sites.

Although Trump is listening to the Positive Military at times, in most cases he is only following his emotional impulses or directives of his handlers and is thus an excellent tool for the Cabal:

At the same time, Jesuits are massively infiltrating Brazil, Argentina and especially China. They plan to control the world through future global Chinese domination:

Any nation now trying to dominate anything above Near Earth Orbit will be met by Galactic Confederation fleet.

Meanwhile, Putin is trying to remove Reptilians from their still existing pockets in Near East:

Little does he know that there are almost 1 million Reptilians still existing, mostly in Subsaharan Africa and in jungles of Brazil.

On the global scale, biochips were first put into vaccines secretly soon after World War 2, but now they are promoting them openly:

Official Cobra facebook group (Cobra Etheric Liberation) has been infiltrated to the point where it needs to be completely dissolved and removed from internet. Therefore I publicly ask admins to manually remove all members from the group, delete all group files and then remove the group from facebook, asap.

On the positive side, there are steps taken towards Disclosure:

And first indirect evidence that some bad guys are really removed:

Next few months will be really intense with many changes, and to prepare, here I am giving you some tools to make your life easier and more balanced. 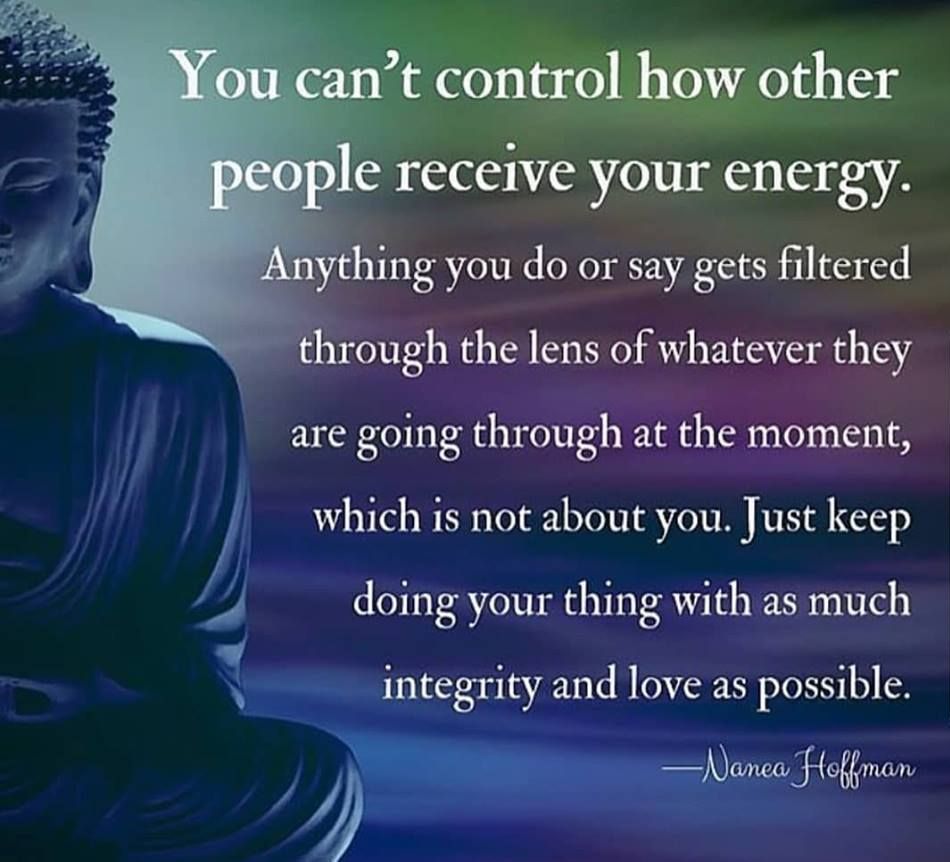 First, a way to remove all your past contracts with the dark forces:

A collection of many useful techniques for protection, healing, manifestation and personal liberation:

A very powerful tool to remove your implants (for instructions, click “see more” below the video):

The master key for manifestation process is revealed here:

In the above text you will also find instructions what to do with the silver coin(s) you have bought at the Silver Trigger activation.

Some guidance how to be more friendly to the environment (warning: it is not what you expect):

And to conclude, a vision for the Event:

6 thoughts on “Cobra Update: Before the Dawn”