Prepare For Change
Home ARCONTES ‘Israel has lost even pretense of respect for international law’ – expelled... 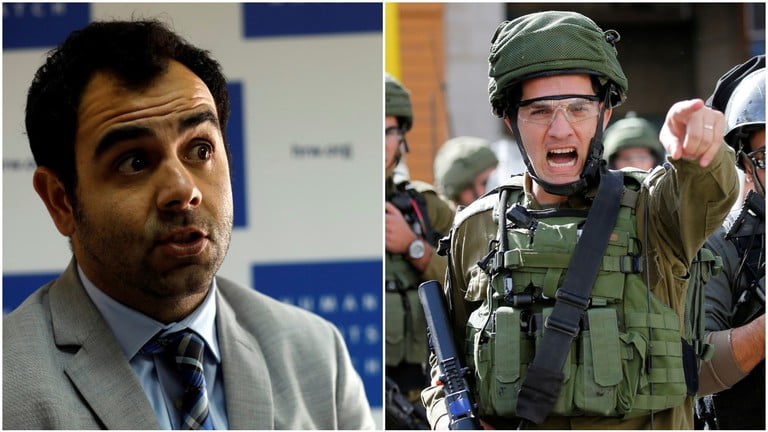 A top Human Rights Watch official recently deported from Israel spoke to RT about his expulsion, warning that the world will hear about more rights abuses in the occupied Palestinian lands if it doesn’t act.

Omar Shakir, an American citizen and Human Rights Watch (HRW) director for Israel and Palestine, was deported earlier this week under the pretext of calling for a boycott of the Jewish state. He told RT that evicting a HRW official for his professional activity was a telling move.“This is without doubt an effort to muzzle down Human Rights Watch and to muzzle advocacy for Palestinian rights,” Shakir proclaimed.

Israel is regarded a Western-style democracy, but free expression there actually excludes campaigning for the rights of Palestinians, Shakir pointed out.

This move shows the degree to which Israel has lost even the pretense of respect for basic international norms. If Israel, despite criticism from much of the world, deports me as it did earlier this week for my rights advocacy, how it will ever stop abusing rights?

By throwing out a representative of “one of the world’s largest human rights organizations,” Israel is trying to warn other rights groups that “your work documenting rights abuses could result in facing new punitive sanctions.”

The 41-year-old official was told to leave Israel last year after being accused of engaging in Boycott, Divestment, Sanctions (BDS) movement activities – that’s due to a controversial 2017 law that barred foreigners who publicly call for a boycott of Israel from entering the country.

HRW appealed the Interior Ministry’s decision not to renew his working visa, but finally, Shakir was put on a flight out of Tel Aviv’s Ben Gurion International Airport on Monday.

It is “on the international community now to act because if they fail to do so, their criticism will look toothless,” Shakir concluded.