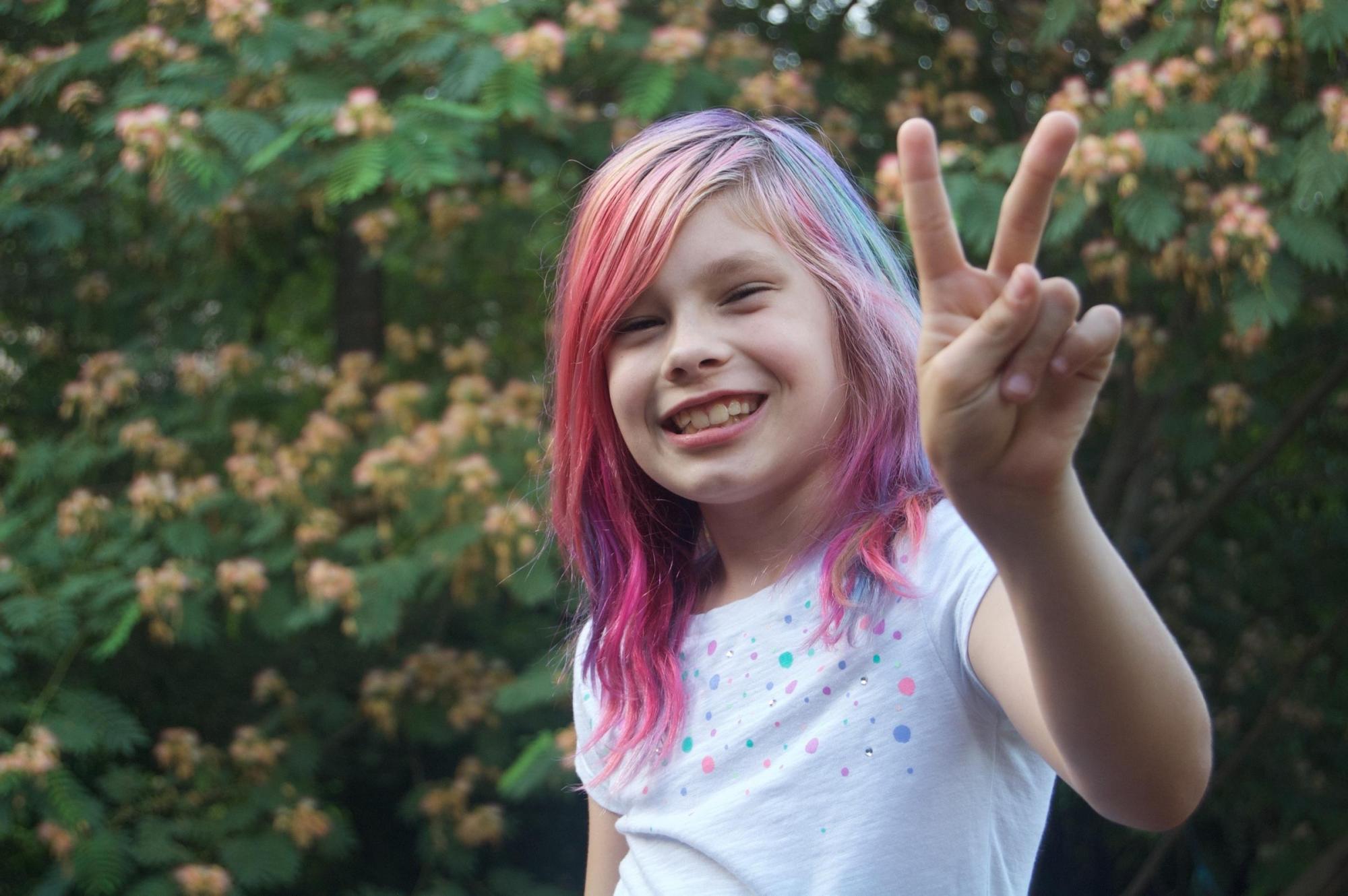 The National Health Service in England is investigating more than 6 thousand deaths that have been caused by drugs being given to confused kids with abusive parents who are trying to stop their bodies’ natural maturation process.

These drugs, which have been used in legitimate health crises such as prostate cancer, are designed to block testosterone or estrogen and are being given to children at alarming rates. These drugs are causing patients to drop like flies, and now even the United States Federal Drug Administration (USFDA) is looking into the health crisis.

Puberty is a process in the human body that just cannot be stopped without severe side-effects. Manhood and womanhood are not medical ‘conditions’ that can be treated. They are fundamentally who a person is, and cannot be made to go away with prescription drugs or surgery.

According to LifeSite News, “The U.S. Food and Drug Administration (USFDA) listed over 41,000 adverse reactions between 2004-2019 associated with Leuprolide, which includes Lupron and similar drugs used by gender clinics. Almost 26,000 of these were classified as serious cases, which included over 6,000 deaths.”

They also add, “There are have so many requests in the UK on the part of minors seeking a sex change that doctors have considering doing consults via Skype. Experts say children who take puberty blockers and then hormones of the opposite sex as part of their desired transition may experience serious damage, including sterility and other health problems.”

The National Catholic Register states, “Because the drugs are relatively new, their long-term effects have yet to be fully determined, but one 2018 study of long-term risks of puberty blockers from researchers at Boston Children’s Hospital found that while side effects of the drugs are “advertised to resolve between three and six months after stopping treatment,” in actuality, “the majority of subjects reported long-term side effects … while almost one third reported irreversible side effects that persisted for years after discontinuing treatment.”

In addition to experts, those who have experienced the drugs’ effects are also raising the alarm.