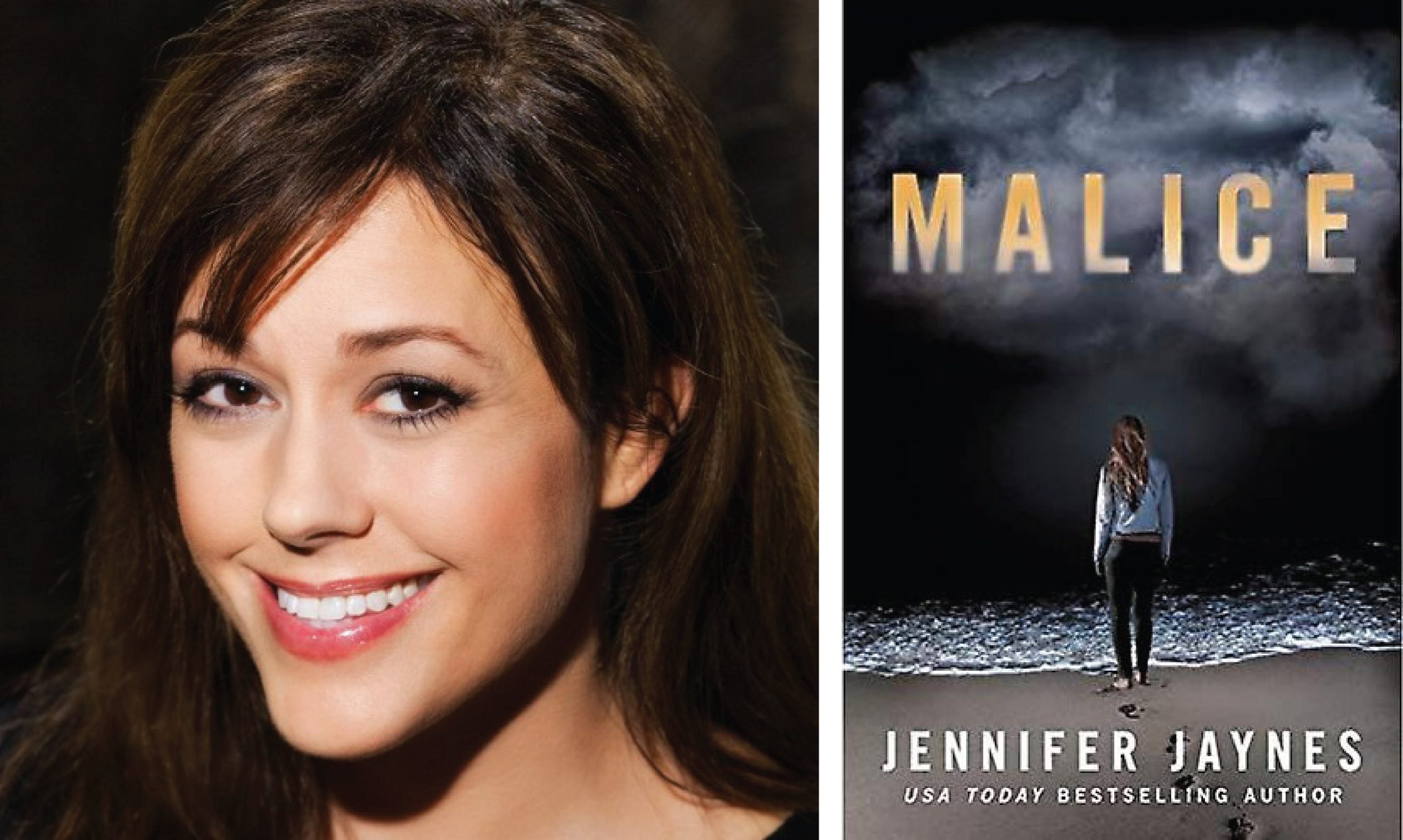 We are in a time in which our level of discernment has to be high, and our desire to entertain our preferred narratives needs to be grounded in what is factual and credible. The story of the recent passing of novelist Jennifer Jaynes is circulating on the internet, often gaining momentum based on speculation rather than established fact. Still, her death poses many questions that deserve to be asked, once they are grounded in what is known to be true.

We start with her online obituary which is said to have been posted by her parents:

Funeral services for Jennifer Jaynes, age 47 of Hideaway, Texas, are scheduled for 11:00 a.m. Saturday, November 30, 2019 at the Caudle-Rutledge-Daugherty Funeral Home Chapel in Lindale, Texas with Pastor David Hickey officiating. Jennifer passed away Monday, November 25, 2019. She was born October 30, 1972 in Minot, North Dakota. Jennifer was previously from Los Angeles, California and has lived in Hideaway for the past 9 years. She was an accomplished author having published 7 books and was both a USA Today Best Seller and Amazon #1 recipient.

I personally have not found any official explanation about how she died, based on a fairly thorough search on the internet. And the fact that an official statement from the family or the authorities has not come out naturally leads to speculation, especially under the circumstances we will discuss.

The notion that Jennifer’s death had been ruled a suicide and that she had been found with 2 bullet wounds to the head has already been the source of articles and forum discussions on the internet. However, much of the discussion seems to have all originated from the Facebook post below. I have contacted the woman who posted it in the hopes of substantiating her claim.

While this post seems to tie Jennifer’s death in with many other suspicious suicides that have happened in recent times, note again that neither the cause of death or its ruling as a suicide has been independently established. Nonetheless, one woman who says she is a friend of Jennifer’s is adamant that she believes Jennifer was murdered in part because of her latest novel, which reveals corruption in the vaccine industry.

In the thread that follows this post, Adrianna is told by another poster that Jennifer’s husband has called the cause of death a rumor and requested that people stop spreading it, to which Adrianna responded that she had removed that point from her main post, but maintains her opinion: ‘I believe she was murdered. She was so happy and loving and thriving.’

Jennifer’s latest novel entitled ‘Malice,’ which was released about a year ago, certainly would have required her to dig into the nature of the vaccine industry and possibly speak to whistleblowers/insiders as part of her research. Here is a description of the book I’ve paraphrased from reviews by Goodreads and Review Bee:

Malice is a medical thriller revolving around Dr. Daniel Winters, who overcame alcohol addiction to become a well-respected pediatrician. All is well in his new life until the introduction of Respira, a new pharmaceutical vaccine that takes the pediatric world by storm. Respira is set to prevent colds, the flu, and other illnesses in children. Daniel’s boss is adamant that Respira is a miracle drug that will be a saving grace for parents.

But as more doctors give Respira to more children, side-effects begin to occur. As the evidence mounts up against the drug, even Daniel Winters becomes unsure of the drug’s safety and is faced with a choice. Daniel had known of a fellow pediatrician and his family that were found slaughtered in their home, and another doctor was murdered. There is strong suspicion that this fate could come to him if he follows his conscience.

Malice ‘seems to propose a strong anti-vax argument’ and forces the reader to scrutinize their thoughts on ‘big pharma.’

Whether or not some formal information will come out to clarify and put to rest the speculations that are spreading on the internet about Jennifer Jaynes’ death remains to be seen. As it is, because of the obvious anti-big pharma slant of her recent book, the mind naturally gravitates towards past tragedies such as the number of holistic doctors defiant of the medical establishment who were being killed mysteriously over a short period of time, which we wrote about in ‘10th Holistic Doctor Found Murdered In Her Home. Controversial Connections Are Surfacing.’ As well, the mysterious nature and secrecy around Jennifer’s cause of death has eerie similarities to our story ‘Journalist Who Broke Story Of Mueller Deleting Text Messages Dies Suddenly‘. Hopefully we will get some answers soon.

While it is important to make sure our theories are grounded in fact, it’s also important to listen to our intuitive faculties when they tell us something is not right. We don’t need to jump to conclusions, but certainly there is reason to keep pressing where there is mystery and secrecy, so that we can come to a comprehensive understanding of exactly the way things are playing out in the world.