Prepare For Change
Home Awakening New Look On Weed! Here Are the Benefits of Medical Marijuana 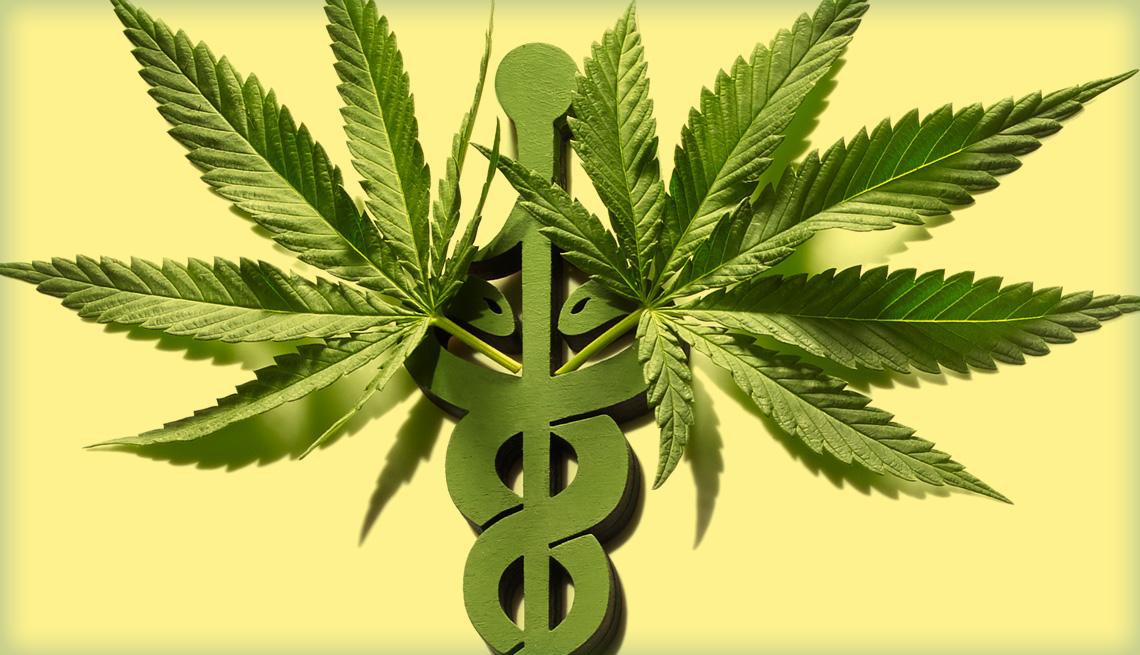 When people hear about marijuana, the first thing that comes to mind is the iconic high associated to it. As a psychedelic drug, marijuana has been notoriously used by many enthusiasts for its “high” and other hallucinogenic effects. However, for most people, marijuana is their only source of comfort. For many people who are suffering from different physical and mental health conditions, marijuana use is the only way they can property manage the symptoms of their conditions or the side effects of the medications that they are using.

This is how medicinal marijuana has come about.

Medical marijuana has not been fully legalized in many states of the US. Still, more and more people are starting to use marijuana for its medicinal value. This disconnect is being mirrored by the fact that of al purported medicinal properties of marijuana, the Food and Drug Administration (FDA) has only approved marijuana-based treatment on a couple of very rare and severe forms of epilepsy which are Dravet and Lennox-Gastaut syndromes.

But things are not getting any worse. In fact, the future of medicinal use of marijuana is very bright more and more scientists are taking the interest to study this plant. Through this renewed interest of scientists, we are now starting to get a better understanding of this marvelous plant.  We now know more about its active compounds. We now have more idea of how to harness these active compounds. Even better, we now have better understanding on the medicinal and health benefits of marijuana to people.

A plant of marijuana contains more than 100 different chemicals that have different effects to a human being. These chemicals are collectively called as cannabinoids. However, just because they are being called under one name, this does not mean they are the same. Each one of these chemicals is different and may create various effects on your body. For instance, the two primary active compounds known are the delta-9-tetrahydrocannabinol (THC) and cannabidiol (CBD). THC is psychoactive and can produce the very specific “high” that people who use marijuana recreationally are looking for. The other important chemical in marijuana is the CBD.

Cannabidiol is one of the more prominent active compounds of Marijuana. It is non psychoactive, therefore it is not addictive and does not produce and psychoactive effects.

Cannabidiol oil has become increasingly popular recently because it is the active compound that is primarily being harnessed for medicinal or health purposes. In the last few years, CBD Oil (as it is now commonly called) is all everyone seems to be talking about. This substance is what people harness to produce the beneficial medical use of marijuana. CBD oil is often used as an agent for managing and treating various diseases or conditions.

Of course there are different types of strains of marijuana. Different strains have varying amount of CBD and THC ratio. There is so much to understand and research about the strain of weed that can bring health benefit and we advise you to read more about this.

WHAT ARE THE MEDICINAL AND HEALTH USES OF MARIJUANA?

The biggest proof for the medicinal and therapeutic value of marijuana’s CBD oil is strongly related to its capability in reducing long-term pain and other physical symptoms of discomforts such as nausea and vomiting and muscle spasticity or stiffness. Due to these capabilities, marijuana’s CBD oil is often used to treat or manage health conditions that result in chronic pain, nausea, vomiting, and muscle spasticity. Examples of conditions that marijuana is used to manage these types of symptoms include the following:

But it’s not yet proven to help many of these conditions, with a few exceptions, Bonn-Miller says.

For these diseases, the active compounds (especially the CBD) found in marijuana sends chemical signals to your body’s receptors for pain, nausea, vomiting and muscle tightness. In many ways, the CBD the body makes that are involved in appetite, memory, movement, and pain. For your brain to realize that you are feeling these symptoms, your pain receptors need to get the signals from your body. However, molecules of CBD mimic the action of the pain signals and combine directly to the pain receptors. When this happens, the feelings of pain and other symptoms associated with health conditions written above are numbed.

Research on CBD also suggests that this compound can help patients manage their sufferings. Although CBD does not produce psychedelic effects, it still has effects on the brain. In particular, it is a very strong sedative. It relaxes people. This drug action is especially important in the management of the following diseases:

Another interesting benefit of marijuana is its positive use for controlling seizure disorders. The press has given a lot of attention a few years ago with cases of parents using medicinal marijuana as a way to help control seizures in their children. A few years ago, this was very controversial because for many people this is akin to parents giving prohibited drugs to their children. But the legalization of medicinal use of marijuana has turned things around. Now, the Food and Drug Administration (FDA) recently approved Epidiolex. This drug is made from CBD and is found to be an effective agent for therapy for people with longstanding and severe cases of seizure.

NEW CONCERNS IN THE TRADE AND USE OF MEDICINAL MARIJUANA

Concerned consumers have recently reacted to the use of marijuana. But this is not due to the usual complaints of drug use and morality. Instead, people have been concerned with the fact that marijuana has the same chemicals found in tobacco. People were concerned that smoking marijuana could lead to the same health problems caused by tobacco.

There are also concerned about the lack of standard in food products that contain marijuana. The FDA does not check food products. As such, marijuana-laced products are not properly measured for their marijuana content. The biggest cause of complaints from consumers nowadays is the fact that these products may not exactly have the amount of CBD they say they do. In one study conducted by the FDA, they found that traces of marijuana in some brownies sold in cafes has very little amount of CBD.

These new concerns combined with the old ones call for bigger attention from both the government and civil society groups. Legalization of marijuana is an ongoing process and it brings a great hope for many people who are suffering from various medical maladies.