Prepare For Change
Home Awakening Lasers could cut lifespan of nuclear waste from “a million years to... 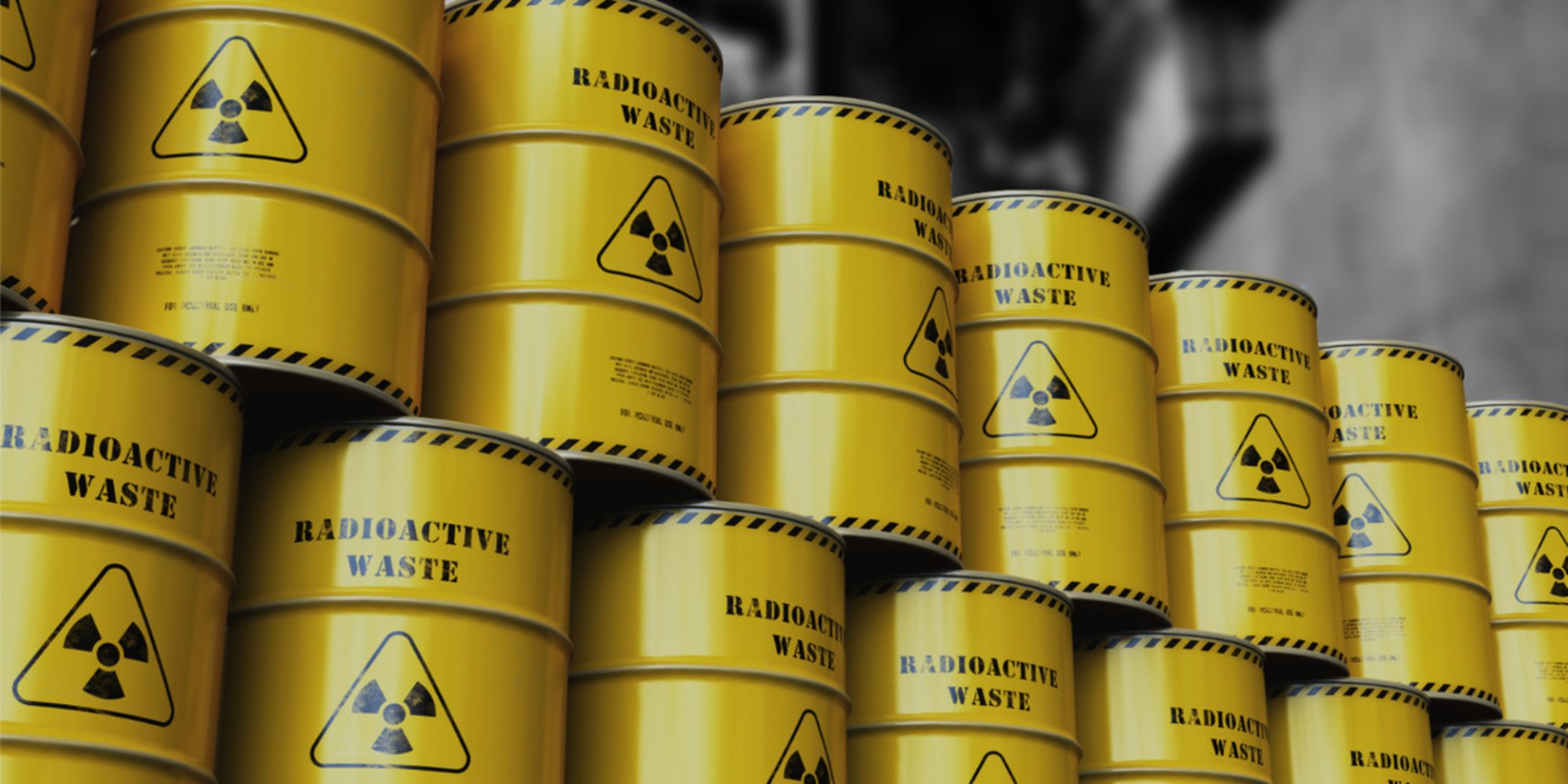 Physicist plans to karate-chop them with super-fast blasts of light.

Whatever one thinks of nuclear energy, the process results in tons of radioactive, toxic waste no one quite knows what to do with. As a result, it’s tucked away as safely as possible in underground storage areas where it’s meant to remain a long, long time: The worst of it, uranium 235 and plutonium 239, have a half life of 24,000 years. That’s the reason eyebrows were raised in Europe — where more countries depend on nuclear energy than anywhere else — when physicist Gérard Mourou mentioned in his wide-ranging Nobel acceptance speech that lasers could cut the lifespan of nuclear waste from “a million years to 30 minutes,” as he put it in a followup interview with The Conversation.

Who is Gérard Mourou?

Mourou was the co-recipient of his Nobel with Donna Strickland for their development of Chirped Pulse Amplification (CPA) at the University of Rochester. In his speech, he referred to his “passion for extreme light.”

CPA produces high-intensity, super-short optical pulses that pack a tremendous amount of power. Mourou’s and Strickland’s goal was to develop a means of making highly accurate cuts useful in medical and industrial settings.

It turns out CPA has another benefit, too, that’s just as important. Its attosecond pulses are so quick that they shine a light on otherwise non-observable, ultra-fast events such as those inside individual atoms and in chemical reactions. This capability is what Mourou hopes give CPA a chance of neutralizing nuclear waste, and he’s actively working out a way to make this happen in conjunction with Toshiki Tajima of UC Irvine. As Mourou explains to The Conversation:

“Take the nucleus of an atom. It is made up of protons and neutrons. If we add or take away a neutron, it changes absolutely everything. It is no longer the same atom, and its properties will completely change. The lifespan of nuclear waste is fundamentally changed, and we could cut this from a million years to 30 minutes!

We are already able to irradiate large quantities of material in one go with a high-power laser, so the technique is perfectly applicable and, in theory, nothing prevents us from scaling it up to an industrial level. This is the project that I am launching in partnership with the Alternative Energies and Atomic Energy Commission, or CEA, in France. We think that in 10 or 15 years’ time we will have something we can demonstrate. This is what really allows me to dream, thinking of all the future applications of our invention.”

While 15 years may seem a long time, when you’re dealing with the half-life of nuclear waste, it’s a blink of an eye.

Although nuclear energy struggles for acceptance as an energy source in the U.S. after a series of disturbing incidents and the emergence of alternative sources such as solar and wind energy, many European nations have embraced it. France is chief among them, relying on nuclear energy for 71% of its energy needs. Ukraine is the next most dependent on it, for 56% of its power, followed closely by Slovakia, then Belgium, Hungary, Sweden, Slovenia, and the Czech Republic, according to Bloomberg. None of them have a good plan for nuclear waste, other than storing it somewhere in hopes of an eventual solution or thousands of trouble-fee years during which it stays put and doesn’t escape into water supplies or the air.

And there’s a lot of this stuff. Greenpeace estimates there are roughly 250,000 tons of it in 14 countries across the world. Of that, about 22,000 cube meters is hazardous. The cost of storing it all, according to GE-Hitachi, is more than $100 billion, (discounting China, Russia, and India).

The process Mourou is investigating is called “transmutation.” “Nuclear energy is maybe the best candidate for the future,” he told the Nobel audience, “but we are still left with a lot of dangerous junk. The idea is to transmute this nuclear waste into new forms of atoms which don’t have the problem of radioactivity. What you have to do is to change the makeup of the nucleus.” After his speech he phrase his plans for lasers and waste more plainly: “It’s like karate — you deliver a very strong force in a very, very brief moment.”

The idea of transmutation’s not new. It’s been under investigation for 30 years in the U.K., Belgium, Germany, Japan, and the U.S. Some of these efforts are ongoing. Others have been given up. Rodney C. Ewing of Stanford tells Bloomberg, “I can imagine that the physics might work, but the transmutation of high-level nuclear waste requires a number of challenging steps, such as the separation of individual radionuclides, the fabrication of targets on a large scale, and finally, their irradiation and disposal.”

Mourou and Tajima hope to be able to shrink the distance a light beam has to travel to transmute atoms by a further 10,000 times. “I think about what it could mean all the time,” Mourou says at Ecole Polytechnique, where he teaches. “I don’t overlook the difficulties that lie ahead. I dream of the idea, but we will have to wait and see what happens in the years to come.”