Prepare For Change
Home ARCONTES Destruction Of The Family: The U.S. Has The Highest Rate Of Children... 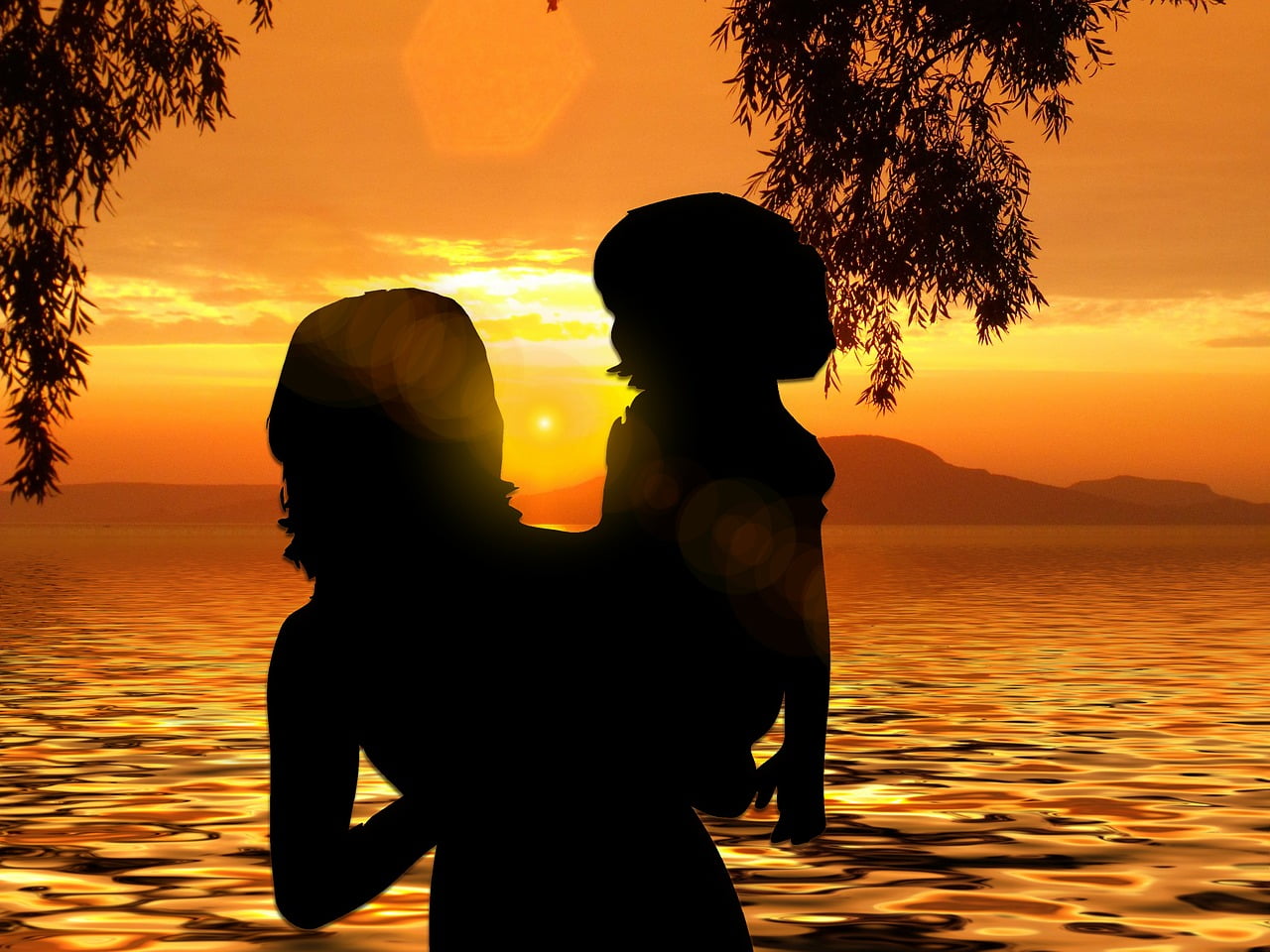 The family unit is one of the fundamental pillars of any society, and so the weaker our family units become the weaker our entire nation is going to become.  For decades, the traditional family unit has been under assault in America, and the consequences have been absolutely catastrophic.  Today, the marriage rate has dropped to levels that we have never seen before, we continue to have one of the highest divorce rates in the entire world, and more couples than ever are choosing not to get married at all.  As a result, the number of single parents has been steadily rising, and at this point the United States actually has the highest rate of children living with a single parent of any country on the entire planet.  The following comes from Pew Research…

For decades, the share of U.S. children living with a single parent has been rising, accompanied by a decline in marriage rates and a rise in births outside of marriage. A new Pew Research Center study of 130 countries and territories shows that the U.S. has the world’s highest rate of children living in single-parent households.

Almost a quarter of U.S. children under the age of 18 live with one parent and no other adults (23%), more than three times the share of children around the world who do so (7%).

You would think that with how rapidly modern notions of “morality” are spreading around the globe that someone out there would be worse than us, but sadly we are dead last on the list.

Should we really be lecturing anyone else about how they should be conducting themselves when we are such a complete and utter mess?

We like to think of ourselves as a light to the rest of the world and a great example that they should follow, but the truth is that we are a nation of complete and utter degenerates.

Of course it wasn’t always this way.  If you go back to 1960, less than 10 percent of all American children lived with a single parent…

Well, the truth is that there has been a concerted effort to radically change American culture, and this has especially been true when it comes to sexual morality.

Our televisions, our movies, our education system and most of our politicians endlessly assure us that it is perfectly fine to run around like wild animals doing whatever we feel like doing.  As a result, more than 110 million Americans now have a sexually transmitted disease, we have the highest teenage pregnancy rate in the industrialized world, and about 40 percent of all U.S. babies are born to unmarried women…

In 1960, nonmarital births were quite rare. Today, about two-fifths of all births are to unmarried women. This resulted from a complicated combination of moral and behavioral changes, and a new report from Senator Mike Lee’s Social Capital Project disentangles them.

If we want to turn America around, this is a great place to start.

Just like virtually everything else, our families are collapsing, and the path that we are on clearly leads to national suicide.

If we don’t want to do it for ourselves, we should at least do it for future generations.  Because if we don’t get things turned around, our children will continue to suffer greatly…

The results for children are often grim. Although academics debate about causality, single parenting is strongly related to risk for poverty and lower educational attainment on the part of the child, as well as incarceration among boys and teenage pregnancy among girls. As the share of single-parent households increases, the risk of these adverse outcomes also rises.

Of course these days a lot of young adults don’t want to have children at all.

Our society has trained our young people to view parenthood and family life as undesirable, and so it shouldn’t be a surprise that the U.S. fertility rate has fallen to the lowest level ever recorded…

The US fertility rate dropped for the fourth straight year in 2018, and has fallen approximately 15% since 2007, according to the National Center for Health Statistics – which reports that there were 59.1 births for every 1,000 women of childbearing age.

In total, 3,791,712 births were recorded across the country last year – extending a steep decline that began during the 2008 Recession, according to the New York Times.

As one user in Reddit’s “Childfree” forum notes: “Babies are expensive, and we’re all broke,” to which another user replied “Also, pregnancy and its effects on the body are gross and not worth it.”

Incredibly, our fertility rate is now actually below replacement level.

That means that we aren’t even producing enough babies to replace ourselves at this point.

There is no future for any society that does not value children, marriage and family.  You can’t show me one example in human history of any society that has ever thrived for an extended period of time without cherishing those institutions.

It doesn’t take a genius to figure out what we need to do.  Unfortunately, most of the country is running completely in the opposite direction as fast as they can.

If we continue to go down this road, the institution of the family is going to continue to collapse in the United States, and there is no possible way that America will ever be great again as long as that is happening.