Prepare For Change
Home ARCONTES Americans Are Lonely, Miserable And Depressed – The Legacy Of A Society... 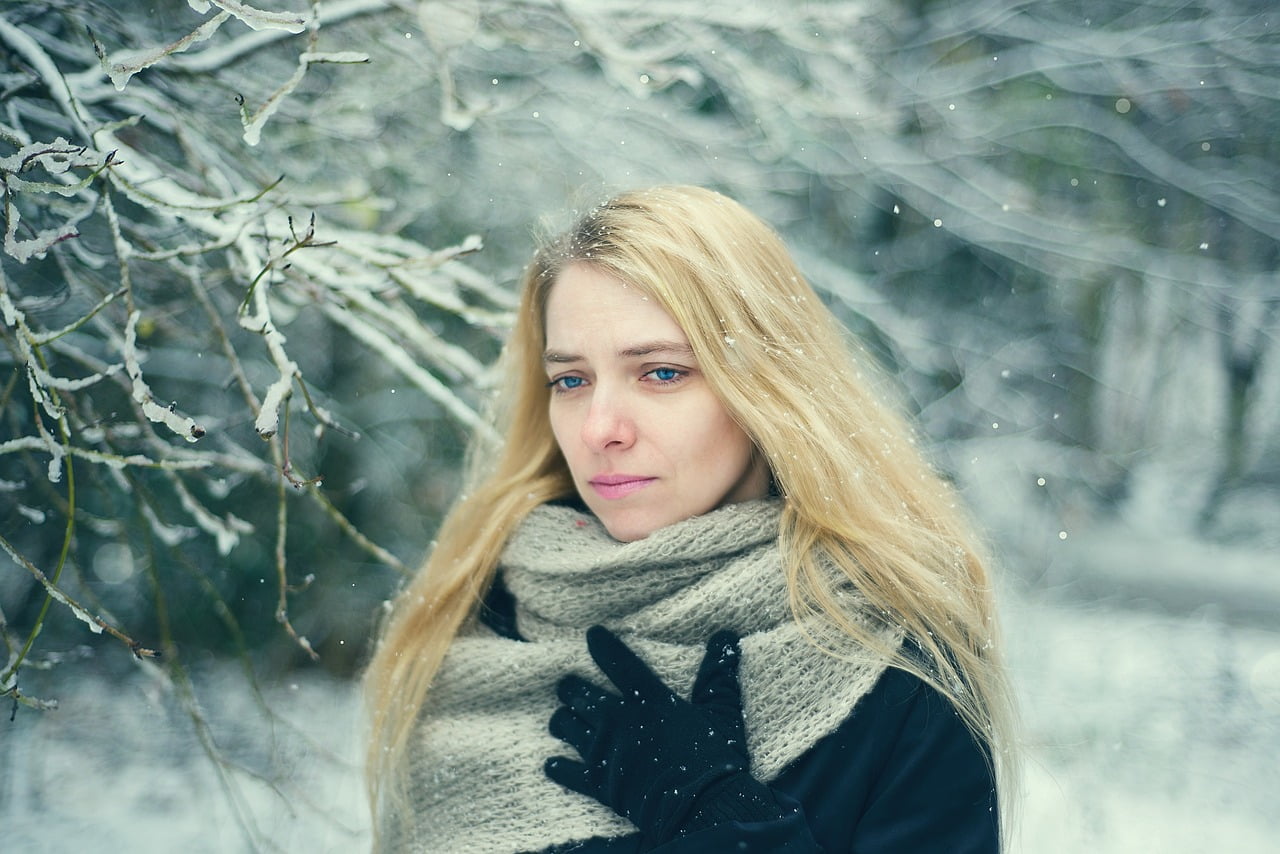 What in the world has happened to us? Once upon a time, America was made up of tightly-knit communities that were united by family, faith and patriotism, but now we are more isolated than ever before. Of course one of the biggest reasons for this is the fact that we are all spending countless hours staring at screens instead of interacting with real people, and this is something that I covered in a previous article. However, our fundamental beliefs are also significantly shaping how we behave. For the past couple of generations, we have de-emphasized family, faith and patriotism as a nation, and instead we have become an extremely “me-centered” society that is primarily focused on doing whatever makes ourselves happy in the moment. But this single-minded pursuit of individual happiness has resulted in much of the country being perpetually mired in loneliness, depression and/or addiction.

When you look at the numbers, they truly are startling. For example, a recent survey that was conducted by Cigna found that almost half of all Americans feel lonely…

And other surveys have produced numbers that are even more alarming. A Harris Poll that was conducted a few years ago actually discovered that 72 percent of all Americans “experience loneliness”…

The survey of more than 2,000 Americans conducted by the Harris Poll last month on behalf of the American Osteopathic Association, showed that almost three-quarters (72 percent) of Americans experience loneliness. And for many, it’s not just a once-in-a-while occurrence — one-third said they feel lonely at least once a week.

Of course this is commonly known as “the happiest time of the year”, but for many it just magnifies their loneliness.

People see love, warmth and community modeled in television commercials and in Hallmark movies, and they assume that most people out there must be living lives like that.

Sadly, that is not true at all. What we see on our televisions are echoes of the way that America used to be, and many of us would love to see that type of culture make a roaring comeback.

But for now, America is a very, very lonely place, and this reality is reflected in a song that was just released by one of our most popular pop singers…

Mabel, the singer behind the hit “Don’t Call Me Up,” has a new track for those who struggle with loneliness during the holidays.

Titled “Loneliest Time of Year,” Mabel captured how for some people, the holidays can heighten feelings like loneliness, loss and depression. In the song, released Friday, she sings lines like, “Sorry I’m not so merry/But I feel like this yearly/Christmas time isn’t my vibe/Brings no joy into my life” and “If I’m feeling lonely/I can’t be the only one.”

Yes, millions of American families will gather during the holidays, but way too many of those gatherings are filled with bitterness, resentment, strife and discord.

In fact, another new survey has found that the average American only needs 3 hours and 54 minutes “before they start to feel sick of their families”…

The holidays are supposed to be a time to come together with family and celebrate, but a new survey finds that most Americans can barely get through an evening with their family before needing a break. A total of 2,000 Americans who usually travel to visit family during the holidays took part in the research, and 75% say they will inevitably need to get away from their relatives and indulge in some much needed “me time.”

In fact, it only takes respondents an average of three hours and 54 minutes before they start to feel sick of their families.

This isn’t how it is supposed to be.

We were created to love and to be loved. And when you remove love from the equation, people become very miserable quite rapidly.

In America today, “deaths of despair” are happening at the highest rate in all of U.S. history. The following information comes directly from the United States Congress Joint Economic Committee…

Anne Case and Angus Deaton famously chronicled a dramatic rise among middle-aged non-Hispanic whites since 1999 in “deaths of despair”—deaths by suicide, drug and alcohol poisoning, and alcoholic liver disease and cirrhosis.1 The Social Capital Project has extended Case and Deaton’s research to cover the full American population as far back as available data permit: to 1900 in some cases, and to 1959 or 1968 in others. We present here a snapshot of the long-term trends in deaths of despair. We also attach our full dataset for use in future research, including results broken down by age, sex, and race.

Mortality from deaths of despair far surpasses anything seen in America since the dawn of the 20th century. (The trend for middle-aged whites reveals a more dramatic rise but only goes back continuously to 1959.) The recent increase has primarily been driven by an unprecedented epidemic of drug overdoses, but even excluding those deaths, the combined mortality rate from suicides and alcohol-related deaths is higher than at any point in more than 100 years.

So it would appear that our very unhappy nation is rapidly becoming even unhappier.

And it doesn’t take a genius to figure out what this is happening.

As a society, we decided that marriage wasn’t important. So now we have one of the lowest marriage rates and one of the highest divorce rates in the entire world.

As a society, we decided that children weren’t important. So now our birth rate has dropped below replacement level and a third of all U.S. children live in a home without a father.

As a society, we decided that patriotism wasn’t important. So now the American flag is being banned by some schools as a “divisive symbol” and most of our young people have never even read the entire U.S. Constitution.

As a society, we decided that God wasn’t important. So now just about every form of evil that you can possibly imagine is exploding in our society, and we are literally on a path that leads to national suicide.

If you feel lonely, miserable or depressed this holiday season, I would definitely encourage you to get my latest book entitled “Living A Life That Really Matters”. It is filled with very practical advice that will enable you to start turning things around immediately. But even more importantly, reach out to those that you love during this holiday season.

Life is way too short to live it alone.