Prepare For Change
Home ARCONTES Had Gun-grabbers Gotten Their Way, The TX Church Shooting Would’ve Been a... 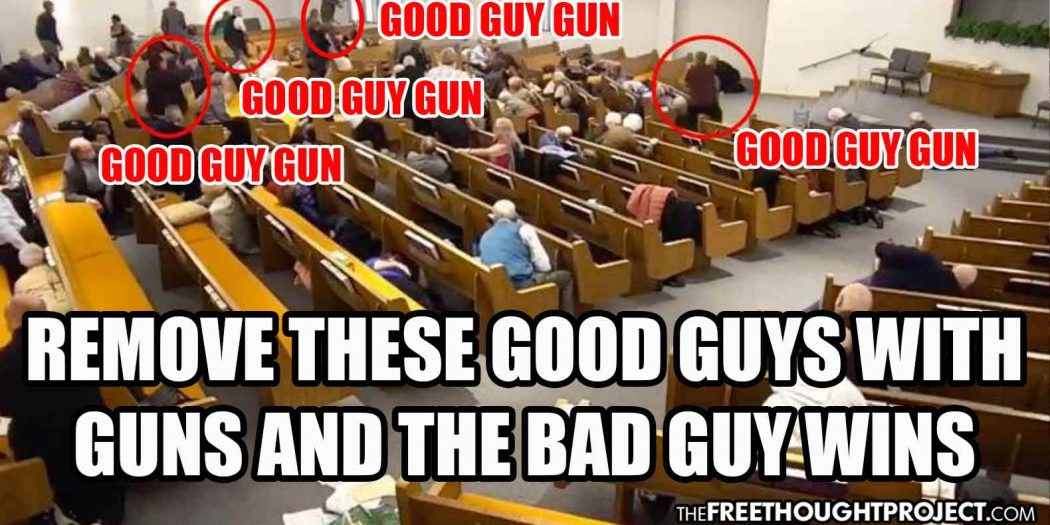 A tragedy unfolded in White Settlement, Texas on Sunday as a man armed with a shotgun walked into West Freeway Church of Christ and began shooting. Two innocent people were killed by the still-unidentified shooter, who was also killed. But it could’ve been much worse. What would’ve been a wholesale slaughter of defenseless churchgoers was quashed in just six seconds thanks to several armed parishioners.

Only minutes after the tragedy unfolded and was arguably prevented from going further, politicians took to social media to use this tragedy for their agenda. Former Texas Congressman and presidential candidate Robert Francis “Beto” O’Rourke rushed to Twitter exploit the tragedy, going so far as to blame it on gun laws.

Before this shooting unfolded, there was another tragic church shooting in Texas in 2017 at First Baptist Church in Sutherland Springs. In a reactionary move to that shooting, Texas lawmakers chose to increase freedom rather than restrict it by passing a bill allowing churchgoers to carry guns. Because no one had a gun inside the church in Sutherland Springs, that shooter slaughtered 26 people. Had Senate Bill 535 been passed before then, that massacre could’ve been stopped.

The bill simply allows licensed handgun owners to legally carry their weapons in churches, synagogues and other houses of worship.

“We have learned many times over that there is no such thing as a gun-free zone. Those with evil intentions will violate the law and carry out their heinous acts no matter what,” state Sen. Donna Campbell, co-sponsor of the bill, said in a statement when the bill was passed in September. “It makes no sense to disarm the good guys and leave law-abiding citizens defenseless where violent offenders break the law to do great harm.”

Other lawmakers were not so supportive of the bill and went out of their way to try to shut it down. Luckily they were unsuccessful. In September, after 535 became law, presidential candidate Joe Biden took to the media to publicly shame Texas for passing such an “irrational” law.

“Dealing with firearms, it is irrational, with all due respect to the governor of Texas, irrational what they are doing,” Biden told reporters on September 2. “On the very day you see a mass shooting … and we’re talking about loosening access to have guns, to be able to take them into places of worship, it’s just absolutely irrational. It’s totally irrational,” he said, adding “magazines that can hold multiple bullets” — which is just about every single gun out there — should also be banned. “It’s no violation of the Second Amendment,” Biden said, completely lying.

Today, a good guy with a gun saved countless lives inside a Texas church pic.twitter.com/qeK31Bvm84

Luckily for the folks inside West Freeway Church of Christ on Sunday, the heroes disagreed with creepy Joe.

Even with strict gun laws on the books preventing criminals from getting guns, criminals always get guns. This appears to be the case in White Settlement too.

While noting that they haven’t identified the shooter publicly, Matt DeSarno, the special agent in charge of Dallas’ FBI field office, said investigators were still trying to determine the motive behind the shooting. He also described the shooter as a “relatively transient” person with roots in the area who’d been arrested multiple times in different cities.

If you are arrested multiple times, background checks are in place to prevent you from purchasing a firearm. Either that system failed or this maniac obtained one illegally. Either way, no amount of legislation prevented it.

Alan Gottlieb, founder and executive vice president of the Second Amendment Foundation, summed up the situation perfectly in a statement over the weekend.

“The fact that so many other church members were also armed, and did not open fire, demonstrates how responsibly armed citizens can perform in an emergency,” Gottlieb said. “The video belies the oft-repeated myth that armed citizens are irresponsible and even dangerous to one another, which is something we address in ‘Good Guys With Guns’.”

“We don’t know what motivates someone to open fire on a peaceful church congregation,” Gottlieb said. “But thanks to the video, we know what stops them.” 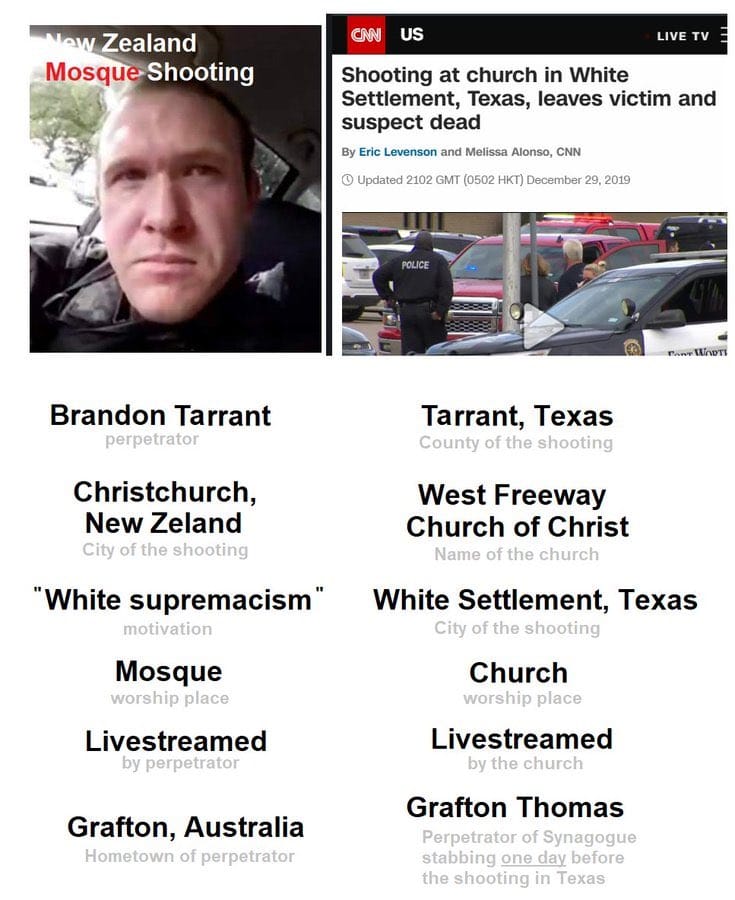