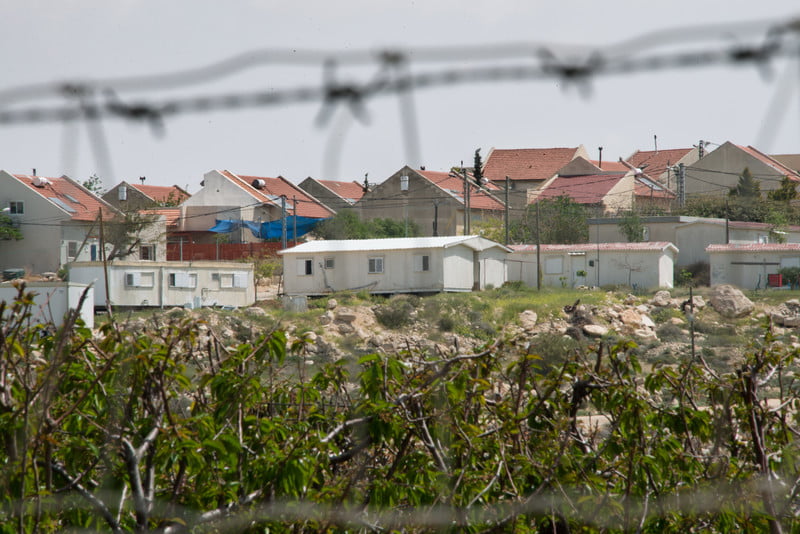 Judges at the International Criminal Court have just knocked back any hopes for an expeditious investigation of war crimes in Palestine.

Meanwhile, Israeli Prime Minister Benjamin Netanyahu is using a Holocaust forum in Jerusalem this week to recruit world leaders in his campaign against the court.

A pre-trial chamber on Tuesday issued a decision admonishing chief prosecutor Fatou Bensouda for exceeding the page limit in her request for a ruling on court jurisdiction in the occupied West Bank and Gaza Strip.

Israel, which effectively controls those territories, is not a signatory to the Rome Statute and thus not a member of the International Criminal Court. The state vehemently rejects ICC jurisdiction in the West Bank and Gaza.

The State of Palestine, which petitioned the ICC to investigate Israel, is a signatory to the Rome Statute but does not have sovereignty over the West Bank and Gaza, which are occupied by Israel.

Bensouda’s request for a ruling on jurisdiction was filed on 20 December, when the chief prosecutor announced the conclusion of her preliminary examination into the situation in Palestine, which began in January 2015.

Tuesday’s decision issued by the pre-trial chamber accepts Bensouda’s request to extend the number of pages she’s permitted to submit to 110, given the “nature, novelty and complexity” regarding the issue of court jurisdiction in Palestine.

But the judges are requiring that Bensouda resubmit her request for a ruling on jurisdiction, further delaying the launch of any war crimes investigation.

The same pre-trial chamber will determine whether the court has jurisdiction to prosecute war crimes in the West Bank and Gaza. Though an investigation has been recommended by Bensouda, the judges could prevent one from happening.

This uncertainty has not stopped Israel from going on the offensive against the court, with its leaders accusing it of anti-Semitism.

Netanyahu called for an uprising against the court during an interview with a major evangelical Christian television network aired in the US this week.

Netanyahu urged viewers to call for sanctions against the court.

He invoked the Holocaust and said that “attempts to destroy the Jewish people have not disappeared. Iran openly declares every day that it wants to wipe Israel off the face of the earth.”

Dozens of world leaders are expected to participate in the forum commemorating the 75th anniversary of the liberation of the Auschwitz-Birkenau concentration camp.

The Tel Aviv daily Haaretz described it as “the largest diplomatic delegation ever to visit Israel, except for the funerals of former prime ministers Yitzhak Rabin and Shimon Peres.”

The paper reported that “in recent months, Israel has been carrying out a campaign to garner political support for its stance” against International Criminal Court jurisdiction in the West Bank and Gaza Strip.

“Netanyahu has contacted several world leaders, but only a few have accepted his request or indicated that they might,” Haaretz added.

The US has long opposed any investigation of Israel, or American forces in Afghanistan, threatening court figures with sanctions. Early last year it revoked Bensouda’s entry visa.

Australia said it was “concerned” over Bensouda’s recommendation for a war crimes investigation and that it does not recognize the State of Palestine.

The government of Hungary stated that Israel’s “position with regard to the lack of jurisdiction of the International Criminal Court in the given case is justified.”

Germany was more circumspect, deferring to court process, while Canada said that “there is no Palestinian state and therefore we do not recognize its joining international treaties.”

No other states have responded to Netanyahu’s request, according to Haaretz.

Netanyahu doubles down on war crimes

Netanyahu vowed on Tuesday to unilaterally annex all Israeli settlements in the West Bank if he wins upcoming elections.

The promise was made by the prime minister after his rival Benny Gantz pledged to annex the Jordan Valley of the West Bank with the agreement of the international community.

Netanyahu’s previous pledges to annex swathes of the West Bank, including the Jordan Valley, are highlighted in the International Criminal Court’s request for a ruling on jurisdiction.

“Despite the clear and enduring calls that Israel cease activities in the Occupied Palestinian Territory deemed contrary to international law, there is no indication that they will end,” she states.

“To the contrary, there are indications that they may not only continue, but that Israel may seek to annex those territories,” Bensouda adds.

“In August and September 2019, Prime Minister Benjamin Netanyahu vowed to annex large parts of the West Bank if re-elected.”