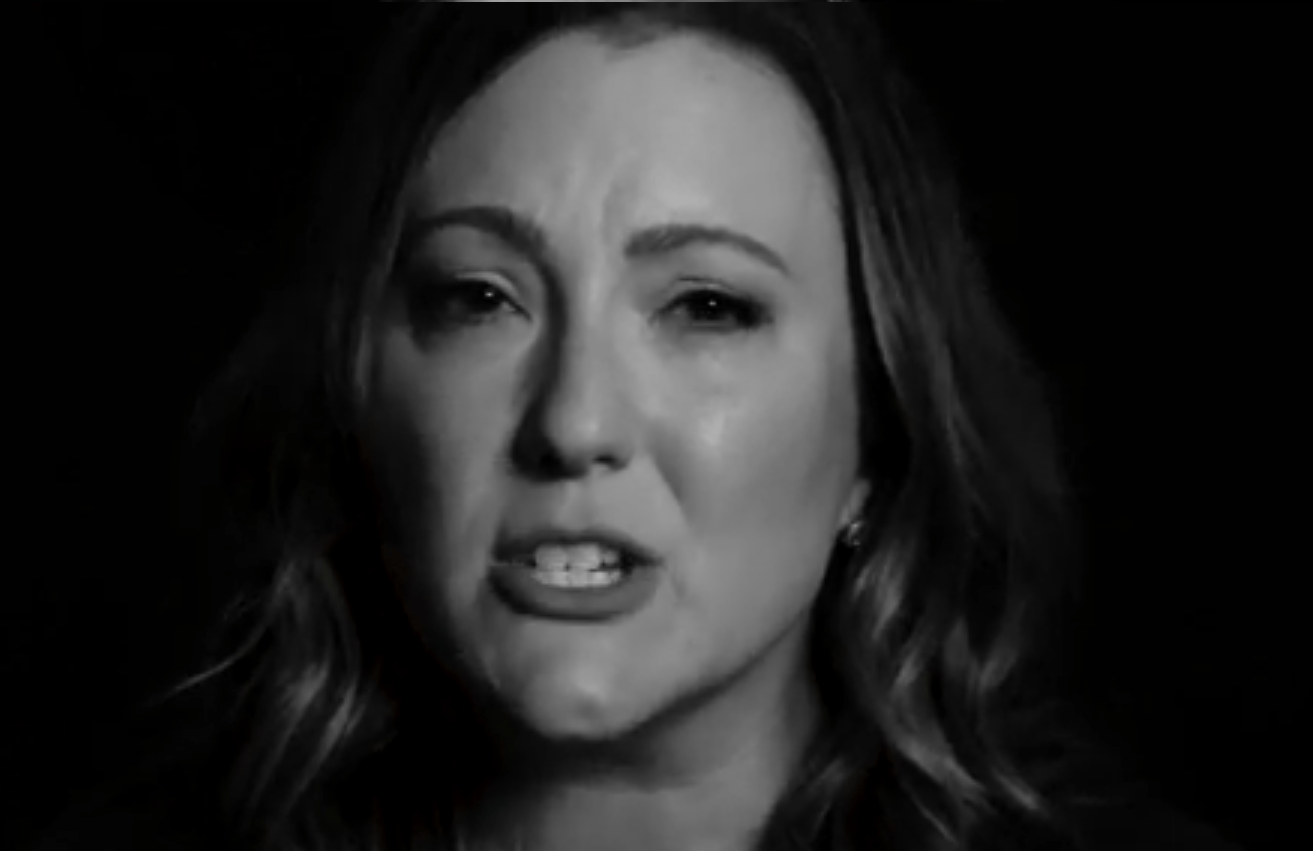 A new organization dedicated to sharing abortion survivors’ stories wants pro-life advocates to make their voices heard to FOX Sports ahead of the 2020 Super Bowl.

Faces of Choice leaders said they have been trying for more than six months to purchase ad time during the Super Bowl, but FOX has repeatedly ignored them. Their powerful new ad premiered at the March for Life last week, and it featured the stories of more than a dozen people who survived abortions.

Lyric Gillett, the 28-year-old founder of Faces of Choice and producer of the ad, said they have a shortened version ready to air during the big game.

“Every great human rights movement in history has been anchored in the stories and the faces of its victims,” Gillett said. “That’s what we aim to do; we simply want to tell their forgotten stories and there’s no larger mega-phone than the Super Bowl. After months of correspondence with the Fox network, we are asking for a definitive answer immediately.”

She said they are tired of getting the runaround. Gillett said they provided all the necessary documentation to FOX and answered its legal team’s questions, but the network still did not give her an answer.

This week, her organization and My Faith Votes launched a campaign urging pro-lifers to contact the network and ask for a final decision on the ad.

“With less than a week to go until the big game, time is of the essence and we are asking for one of the last remaining time slots available,” she said. “Just give us an answer and let us have the opportunity to tell the world these stories, to show the faces of choice.”

If the network refuses to run the spot, Gillett encouraged pro-lifers to shut off the commercials during the Super Bowl and take time to watch the abortion survivors’ stories instead on YouTube. Find the video here.

Abortion survivors pose a vital question to abortion activists through the new ad, “Can you look me in the eye and say I should have been aborted?”

Melissa Ohden, who survived a late-term abortion, said it is more important now than ever to tell their stories and bring light to the injustice of abortion.

“Through The Abortion Survivors Network, we have been connecting and supporting survivors for the last eight years, but this project, Faces of Choice, is the first media project we’ve been a part of that includes survivors from around the world,” Ohden said. “We can’t think of a more important time to come together and challenge the world to face the ‘choice’ of abortion and encourage people to ultimately find healing and create a culture of life.”

Their survivals have been called “imaginary” and protections for them unnecessary, but government health data indicates that at least 40 babies were born alive in abortions in just three states between 2016 and 2018. Researchers estimate that hundreds, potentially thousands, of babies have survived abortions over the past several decades.

Ultimately, Faces of Choice leaders hope their stories will break down the myth of “choice.”

“Abortion advocates need to look these survivors in the eye and come to terms with the fact that they are human, that their lives matter, and that choice is more than a word: it’s a person,” Gillett said.