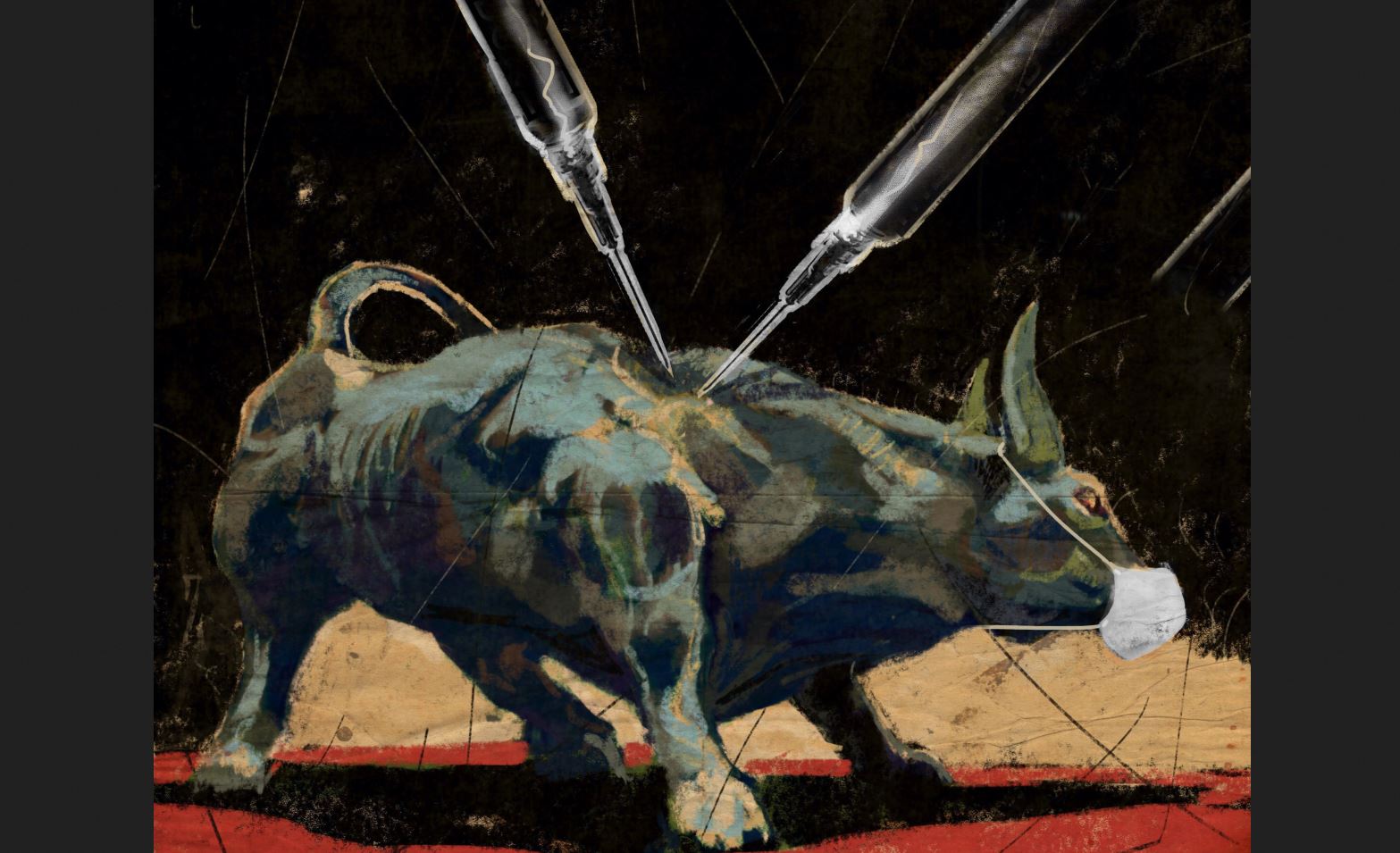 The drop in the stock market since the coronavirus outbreak began has resulted in huge losses for millionaires in the United States. At the start of the year, there was a record 11 million people in the country with over a million dollars in assets, according to a new study published by research firm Spectrem Group.

However, after the fluctuating losses and gains of the past several weeks, approximately 500,000 people who were on that list are no longer millionaires. While that number is sure to change from day to day, it seems safe to assume that when all is said and done there will be fewer millionaires after the pandemic than there were before.

While there are some ripple effects experienced by the general population, the wealthy are most affected by the stock market crash. The top 1 percent of households owned 53.5 percent of equities and mutual fund shares, according to data from the Federal Reserve.

According to the Bloomberg Billionaire Index, the world’s 500 richest people have lost nearly $1.3 trillion since the beginning of the year. The nation’s wealthy certainly lost the most money in the past few months, but they had much more to lose, and many of them have private bunkers, or at the very least enough resources to get them through this difficult time.

People who live paycheck to paycheck may not have lost much money in the stock market, but many of them have lost their jobs and fear that they won’t be able to afford to survive in the coming weeks and months. It was reported this week that 3.3 million Americans filed for unemployment, shattering previous records.

The Labor Department said in a statement announcing the numbers:

The United States government has been working to pass a $2 trillion stimulus bill which includes a small payout to some workers, but critics say that the bill has included too much corporate welfare, and not enough cash to the struggling hourly employees who need it the most.