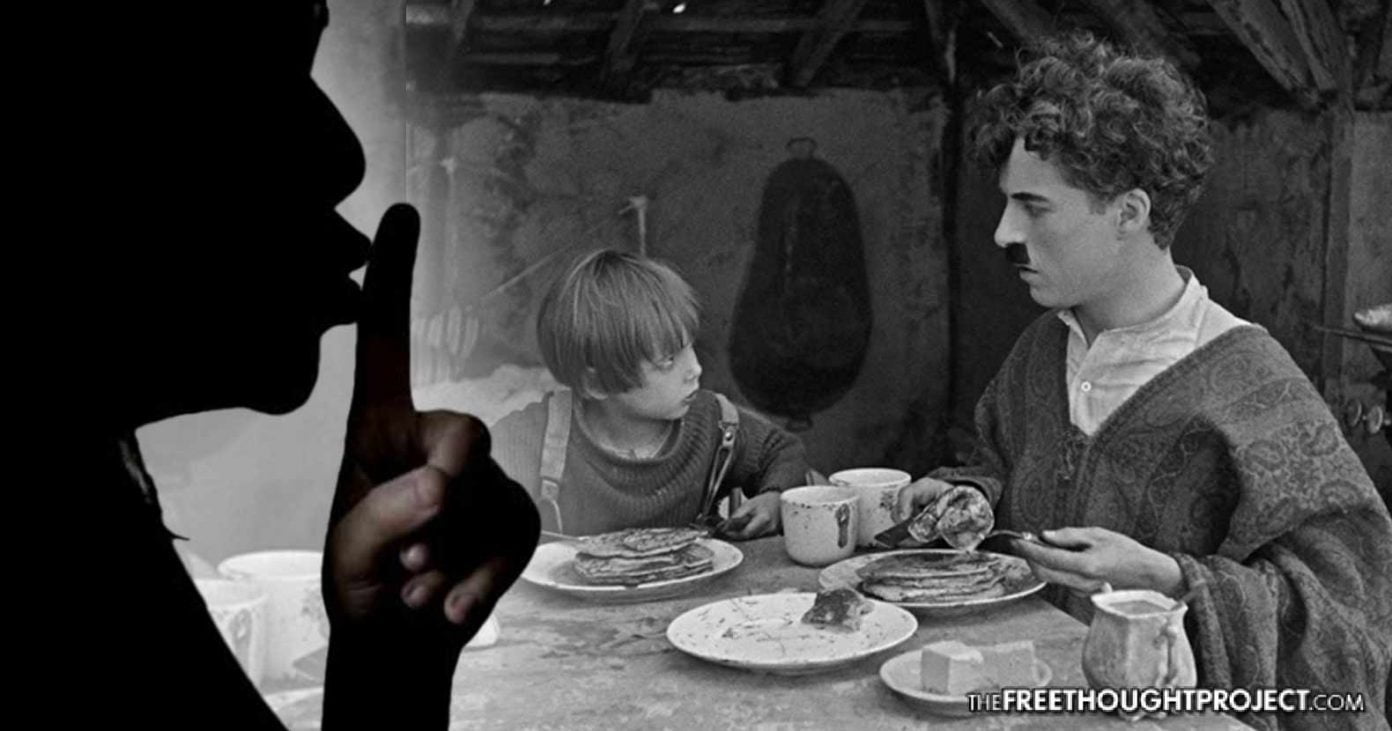 As the curtain gets pulled back and the predators in Hollywood scatter like cockroaches, every new finding leads to more questions. As the Harvey Weinstein scandal snowballed into Hollywood pedogate, Americans are finding out that children have long been the prey of Tinseltown’s elite. But how far back does this depraved madness go? According to many horrifying cases over the 20th century, the answer to that question is at least 100 years.

Hollywood’s proclivity for underage sex dates back ages—if he were alive, you could just ask Charlie Chaplin.

Chaplin, the man George Bernard Shaw called “the only true genius motion pictures ever produced” had a depraved affinity for children. Only because of his status and money did this Hollywood legend avoid being locked up.

Chaplin’s first underage victim was Mildred Harris. While it is unclear as to when their relationship began, at the ripe young age of 16, Harris gave birth to Chaplin’s child. To avoid being prosecuted for statutory rape, Chaplin married Harris—a trend he would use the rest of his life.

Not wanting to be married to her rapist, the couple divorced when Harris finally turned legal age. That’s when Chaplin set his sights on an even younger victim, Lita MacMurray—she was 6 when they first met.

When Lita was 12, Chaplin had the pre-pubescent Lita portray an angel dangling from wires in a scene set in celluloid heaven in his movie “The Kid.”

Chaplin openly obsessed over MacMurray who lied to the press and told everyone she was 19 as he brought the pre-teen girl on public dates. Just like Harris, MacMurray was impregnated by Chaplin at the age of 16. Chaplin responded making MacMurray have an abortion and removed her from the film when she refused. Grey’s family threatened to turn him in for statutory rape. Chaplin married the starlet under duress and in secret in 1924, telling friends that “marriage was a better option than prison.” The move led to a life of misery for his wife who gave birth to two sons during the three-year marriage.

While Chaplin had the young girl under his control, it would later be revealed in court documents that she was essentially a child sex slave.

According to a report, an original copy of the 1927 divorce papers filed by Grey emerged in April 2015. In the documents, she describes his “revolting” and “inhumane” treatment of her.

At the time of the divorce, details were leaked to the press of his “perverted sexual desires” which left Chaplin on the verge of a nervous breakdown as calls for his films to be banned grew.

Instead of getting banned, however, Chaplin would go on to be hailed as a hero. In 1972, he was even given an honorary Oscar.

Chaplin is not alone to have his lust for young victims be exposed and still be hailed as a hero in Hollywood. On March 10, 1977, director Roman Polanski, then aged 44, photographed a 13-year-old girl named Samantha Gailey (now Geimer), fed her drugs and alcohol, then raped her.

Polanski pleaded guilty to unlawful sexual intercourse with a minor. However, due to his elite status, he was allowed to flee to his home in France just before he was sentenced. To this day, Polanski remains a free man and is still a highly respected Hollywood mogul. In fact, in 2003, Polanski was given an Oscar for directing “The Pianist” at the 75th Academy Awards—the admitted child rapist received a standing ovation.

Chaplin and Polanski are just two drops in a bucket that is the depraved underworld in Hollywood. Rest assured, that unless this depravity is exposed and brought to a halt, even Weinstein will likely receive a lifetime achievement award in a few years.