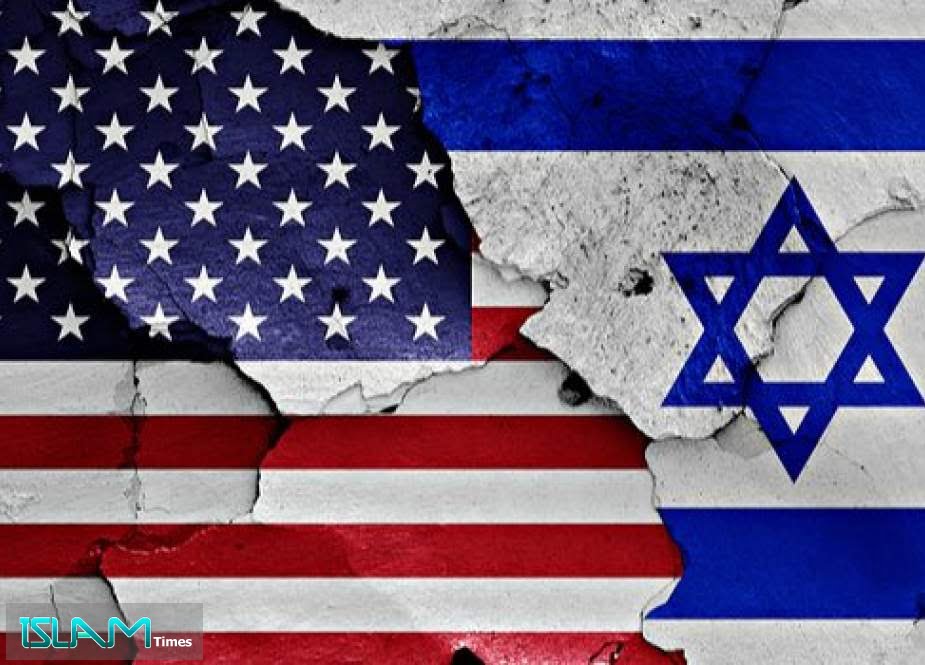 Now that the Democratic Party has apparently succeeded in getting rid of the only two voices among its presidential candidates that actually deviated from the establishment consensus, it appears that Joe Biden will be running against Donald Trump in November. To be sure, Bernie Sanders and Tulsi Gabbard are still hanging on, but the fix was in and the Democratic National Committee (DNC) made sure that Sanders would be given the death blow on Super Tuesday while Gabbard would be blocked from participating in any of the late term debates.

It is widely believed that the abrupt withdrawal of candidates Amy Klobuchar and Pete Buttigieg on the eve of Super Tuesday that targeted Sanders was arranged through an intervention by ex-President Barack Obama who made a plea in support of “party unity,” offering the two a significant quid pro quo down the road if they were willing to leave the race and throw their support to Biden, which they dutifully did. Rumor has it that Klobuchar might well wind up as Biden’s vice president. An alternative tale is that it was a much more threatening “offer that couldn’t be refused” coming from the Clintons.

Tulsi meanwhile was marginalized after being smeared by Hillary Clinton’s claim that she was a “Russian asset” being “groomed” by the Kremlin. She was then denied her rightful place in the March 15th debate by a sudden and unexpected rules change in the format which was deliberately designed to exclude her. So much for the internal democracy of the so-called Democratic Party.

Now that the line-up for November seems set, the discussion has moved to specific policy issues. Foreign policy did not play much of a part in the Democratic Party debates, but it is expected to be more visible in the presidential race, particularly in light of some of the more visible blunders committed by Donald Trump and his associates.

The latest mistake by the White House, the January 3rd airstrike in Iraq that killed Iranian Major General Qassem Soleimani and eight Iraqi associates is still resonating, having just last week produced an attack on a U.S. base that killed two American and one British soldiers, followed by a retaliatory bombing by U.S. forces directed against Iraqi militia Kataib Hezbollah, which is reported to be supported by Iran but has also been integrated into the Iraqi armed forces. The U.S. unilateral action is taking place without Baghdad’s consent and in spite of Iraqi government demands that Washington close its bases and withdraw its remaining troops, numbering approximately 5,000.

Ironically, killing Soleimani and the consequences is unlikely to be a theme picked up on by the genial but muddled Biden as both major parties are firmly in the grip of the Israel Lobby and are unlikely to complain about killing a senior Iranian official. Nor will the next president, whoever he is, reverse the disastrous Trump decision and rejoin the JCPOA agreement of 2015 which was intended to monitor Iran’s civilian use nuclear program.

Both Trump and Biden might reasonably described as Zionists, Trump by virtue of the made-in-Israel foreign policy positions he has delivered on since his election, and Biden by word and deed during his entire time in politics. When Biden encountered Sarah Palin in 2008 in the vice-presidential debate, he and Palin sought to outdo each other in enthusing over how much they love the Jewish state. Biden has said that “I am a Zionist. You don’t have to be a Jew to be a Zionist” and also, ridiculously, “Were there not an Israel, the U.S. would have to invent one. We will never abandon Israel — out of our own self-interest. [It] is the best $3 billion investment we make.” Biden has been a regular feature speaker at the annual AIPAC summit in Washington.

Trump might be described as both paranoid and narcissistic, meaning that he sees himself as surrounded by enemies and that the enemies are out to get him personally. When he is criticized, he either ridicules the source or does something impulsive to deflect what is being said. He attacked Syria twice based on false claims about the use of chemical weapons when a consensus developed in the media and in congress that he was being “weak” in the Middle East. Those attacks were war crimes as Syria was not threatening the United States.

Trump similarly reversed himself on withdrawing from Syria when he ran into criticism of the move and his plan to extricate the United States from Afghanistan, if it develops at all, could easily be subjected to similar revision. Trump is not really the man who as a candidate indicated that he was seriously looking for a way out of America’s endless and pointless wars, no matter what his supporters continue to assert.

Biden is on a different track in that he is an establishment hawk. As head of the Senate Foreign Affairs committee back in 2002-2003 he green lighted George W. Bush’s plan to attack Iraq. Beyond that, he cheer-leaded the effort from the Democratic Party benches, helping to create a consensus both in Washington and in the media that Saddam Hussein was a threat that had to be dealt with. He should have known better as he was privy to intelligence that was suggesting that the Iraqis were no threat at all. He did not moderate his tune on Iraq until after 2005, when the expected slam-dunk quick victory got very messy.

Biden was also certainly privy to the decision making by President Barack Obama, which include the destruction of Libya and the killing of American citizens by drone. Whether he actively supported those policies is unknown, but he has never been challenged on them. What is clear is that he did not object to them, another sign of his willingness to go along with the establishment, a tendency which will undoubtedly continue if he is elected president.

And Biden’s foreign policy reminiscences are is subject to what appear to be memory losses or inability to articulate, illustrated by a whole series of faux pas during the campaign. He has a number of times told a tale of his heroism in Afghanistan that is complete fiction, similar to Hillary Clinton’s lying claims of courage under fire in Bosnia.

So, we have a president in place who takes foreign policy personally in that his first thoughts are “how does it make me look?” and a prospective challenger who appears to be suffering from initial stages of dementia and who has always been relied upon to support the establishment line, whatever it might be. Though Trump is the more dangerous of the two as he is both unpredictable and irrational, the likelihood is that Biden will be guided by the Clintons and Obamas. To put it another way, no matter who is president the likelihood that the United States will change direction to get away from its interventionism and bullying on a global scale is virtually nonexistent. At least until the money runs out. Or to express it as a friend of mine does, “No matter who is elected we Americans wind up getting John McCain.” Goodnight America!

Philip Giraldi, Ph.D., is Executive Director of the Council for the National Interest.

(Republished from Strategic Culture Foundation by permission of author or representative)

4 thoughts on “No Matter Who Is Elected, Foreign Policy Will Continue to be a Zionist Train-Wreck”