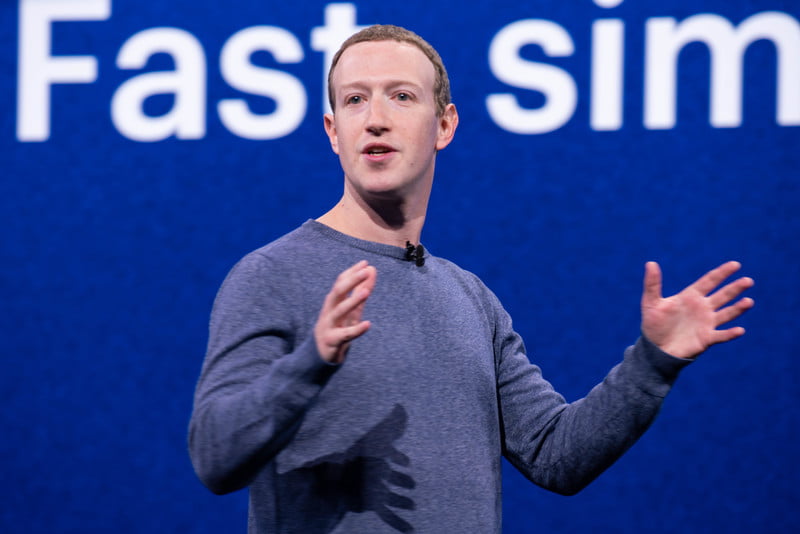 Facebook has hired the former director-general of Israel’s justice ministry as a member of its new oversight board.

This body will effectively determine what content to censor or permit on the social media platform.

Emi Palmor headed the justice ministry from 2014 until she was dismissed from her post last year.

Under her direction, the Israeli justice ministry “petitioned Facebook to censor legitimate speech of human rights defenders and journalists because it was deemed politically undesirable,” Palestinian civil society groups stated this month.

The groups condemned Facebook’s selection of Palmor, warning of her potential role in muzzling freedom of expression and censoring human rights defenders, particularly Palestinian, Arab and Muslim voices on the platform.

Who is Emi Palmor?

Palmor’s time as the top civil servant at the Israeli justice ministry coincided with the term of Ayelet Shaked as the minister.

Ironically, Shaked became notorious prior to assuming that role for making a Facebook post inciting the genocide of Palestinians.

Under Palmor’s oversight, the ministry formed a cyber unit successfully resulting in the removal of tens of thousands of Palestinian posts from social media platforms.

Adalah, a group that advocates for the rights of Palestinians in Israel, argued against the legality of the unit’s practices.

According to Adalah, the unit makes requests to the Israeli state attorney, appealing to “Facebook and Google to remove, restrict or suspend access to certain content, pages or users.”

Adalah says this is carried out with “no transparency or legal procedure whatsoever, and with no framework for users to defend themselves against allegations that their posts were illegal or warranted removal.”

There have been increased calls for censorship on social media platforms by US media and political elites, especially after they drummed up the evidence-free or false allegations of a massive Russian-backed effort to use social media to influence the 2016 US presidential elections in favor of Donald Trump.

The European Union has pledged to help Israel fight against free speech.

Mark Zuckerberg, CEO of Facebook, testified before the US Congress in October, where he was asked to address the allegations from politicians.

But appointing Silicon Valley corporations to be the arbiters of truth and decide what content “to take down or leave up” will ultimately serve to crush dissent and censor the most vulnerable voices.Palestinians can already testify to this.

Facebook habitually takes down pages of Palestinian news organizations, often without prior notice or justification.

Often times, Facebook is enforcing censorship on behalf of Israel to the praise of right-wing Israeli leaders.

There have been many examples over the years of social media platforms shutting down accounts and pages of Palestinian news sites, journalists and activists after caving in to political pressure from Israel.

Facebook’s own documentation reveals that it complies with the vast majority of removal requests from the Israeli government.

The number of Israeli government requests has increased sharply over the years, as has Facebook’s willingness to censor its users on Israel’s behalf.