Prepare For Change
Home ARCONTES Media-Induced Fear Of COVID-19 Is Starting To Cause A Second Wave Of... 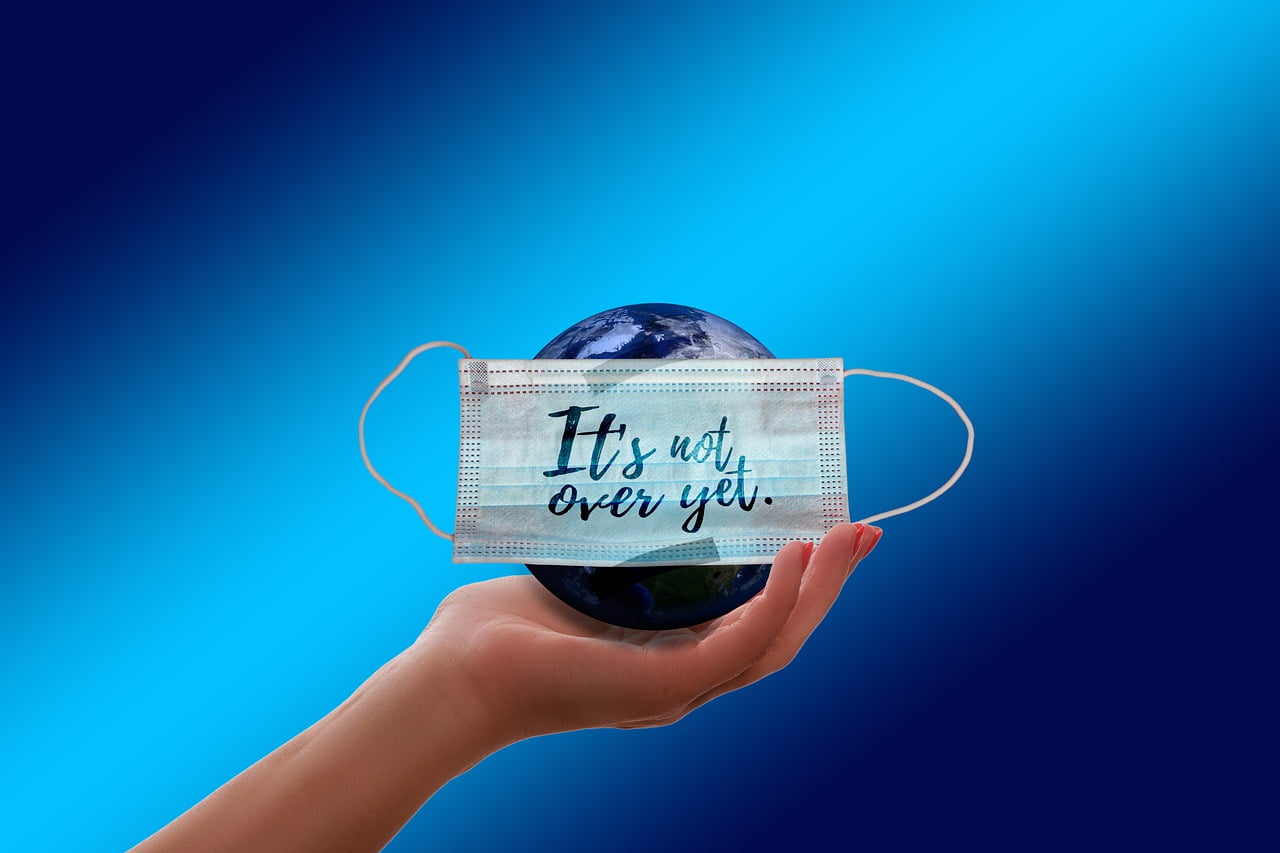 year, and now it appears that there are some people that are pushing for that to happen again during the second half of 2020. Earlier this evening, I came across a headline that boldly declared that there will be “180,000 U.S. deaths of COVID-19 by October”, and right now just about every mainstream news outlet is running stories about how the number of confirmed cases in the U.S. is surging. And it is definitely true that we are seeing an alarming rise in the number of confirmed cases. In fact, the number of new cases in the U.S. on Wednesday set a new record…

The U.S. broke its record for the highest coronavirus cases recorded in a single day, with 36,358 new positives reported on Wednesday, according to a tally by NBC News.

Wednesday’s cases top the previous highest day count from April 26 — the first peak of the pandemic in the U.S. — by 73 cases, according to NBC News tracking data. The World Health Organization saw its single-day record on Sunday with more 183,000 cases worldwide.

The mainstream media is treating this as some sort of a big shock, but of course the truth is that this shouldn’t be a surprise to anyone.

For months, I have been telling my readers that the lockdowns would “flatten the curve” for a while and that the number of cases would start to spike again once the lockdowns ended. That is exactly what has happened, but anyone with even a little bit of common sense could have anticipated this.

Arizona, California, Texas, Florida, Oklahoma and South Carolina reported record-high new daily coronavirus cases during this week, as case counts continue to rise in more than half of U.S. states.

Things are particularly bad in California. Over the past two days, we have seen a 69 percent increase in the number of newly confirmed cases…

The California Department of Public Health reported its second straight record jump in coronavirus cases on Wednesday as the state joins a handful of others with growing case numbers.

California reported an additional 7,149 Covid-19 cases since Tuesday, a 69% increase in two days, bringing the state’s total to 190,222 cases, according to the state’s health department. The previous highest day jump was reported on Tuesday when the state recorded 5,019 additional new cases.

Needless to say, the snowflake politicians in California are going to be even less eager to return to business as usual than they were before. And since the state of California accounts for more economic activity than any other U.S. state does, this is going to be a major drag on the U.S. economy as a whole.

If this pandemic keeps dragging on for a couple more years, what are states like California going to do? Many had anticipated that life would be getting back to normal by now, but instead we are starting to see things go in reverse. In fact, we just learned that the reopening of Disneyland has been postponed indefinitely…

Disney is delaying the phased reopening of Disneyland and Disney California Adventure, the company’s flagship theme parks in California, the company said on Wednesday.

The resort, located in Anaheim, California, was set to welcome back guests on July 17 after being closed for months because of the coronavirus pandemic.

Other very large corporations are making similar moves. For example, Apple just shut down a whole bunch of their stores because of this new surge in coronavirus cases…

On Friday, stocks slumped as second wave fears were reignited following a report that Apple would temporarily shutter 11 U.S. retail stores across Florida, Arizona, North Carolina and South Carolina.”Due to current COVID-19 conditions in some of the communities we serve, we are temporarily closing stores in these areas,” an Apple spokesman said in a statement.“We take this step with an abundance of caution as we closely monitor the situation and we look forward to having our teams and customers back as soon as possible.”

Fast forward to today, when with stocks already sliding on renewed virus of a second wave of virus infections, moments ago Apple reported that it would re-close another 7 stores in Houston and Texas due to the coronavirus spike.

But instead it has become exceedingly clear that this virus will be with us for a long time to come. New York, New Jersey and Connecticut have all announced that those traveling in from nine different states where COVID-19 is out of control will be forced into mandatory quarantine for 14 days, and police in New York will actually be actively searching for vehicles that have license plates from those particular states…

In New York, cops will stop cars with license plates from the affected states to ask the person why they are not quarantining and how long they have been in the state for.

The quarantine applies to any state with infection rate of 10 infections per 100,000 people on a seven day rolling average or 10 percent of the total population testing positive.

Speaking of New York, this pandemic has already had a much larger financial impact than most observers had anticipated.

In particular, New York City is facing a nine billion dollar reduction in tax revenue, and Mayor Bill de Blasio says that the city may be forced to let 22,000 workers go…

New York Mayor Bill de Blasio said the city is considering 22,000 layoffs and furloughs among its 326,000 employees to cut $1 billion of expenses after lockdown-related revenue losses.

De Blasio has projected a $9 billion loss in tax revenue over the next two years because of the pandemic.

Sadly, a whole lot more government workers will be fired across the country before this crisis is over.

Of course things are even worse for the private sector, and we continue to get more examples of this every single day. On Tuesday, we learned that GNC has decided to declare bankruptcy…

GNC Holdings Inc., which filed for Chapter 11 bankruptcy protection late Tuesday, has released an initial list of stores that will close.

The list posted at the Pittsburgh-based chain’s site, GNCevolution.com, includes 248 closing stores, including 219 U.S. locations and 29 in Canada.

And we have also just learned that the end may be near for Chuck E. Cheese…

The coronavirus pandemic could spell the end of Chuck E. Cheese. The popular kid’s restaurant had to close its 610 locations nationwide during the outbreak. Now, $1 billion in debt has Chuck E. Cheese’s parent company, CEC Entertainment, approaching bankruptcy.

The Wall Street Journal reports that CEC is asking lenders for a $200 million to keep its business going.

I haven’t been to a Chuck E. Cheese in many years, but when I was a kid I absolutely loved to eat there.

As a youngster, it seemed like such a magical place, and now it deeply saddens me to hear that the company may not survive.

In the end, a lot more iconic companies will go under as America plunges even deeper into this new economic depression.

Fear of a virus has turned our economy completely upside down, and thanks to the mainstream media much of the population is going to remain deathly afraid of this virus for the foreseeable future.