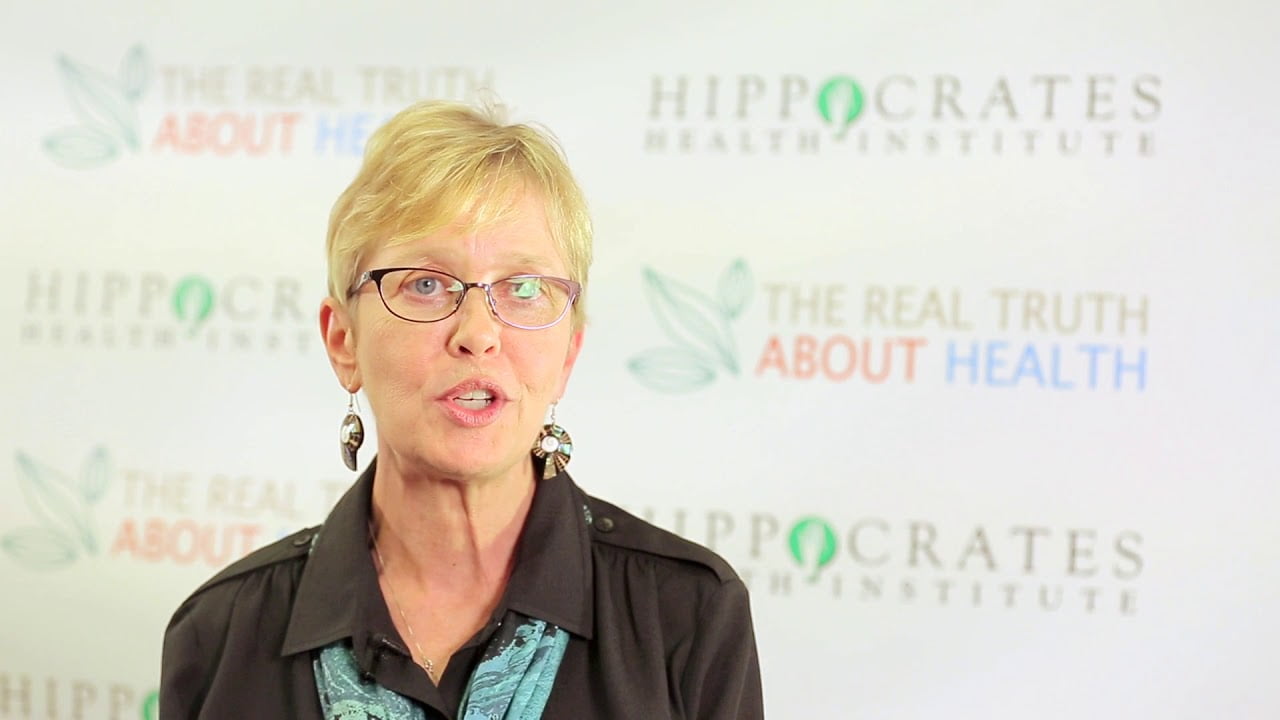 From Jeffrey Roberts at Collective Evolution:

“There is no such thing as a safe drug.” This comes from ex-pharmaceutical sales rep and author of the book, Confessions of an Rx Drug Pusher, Gwen Olsen.

For 15 years, Gwen was living an unintentional lie, working as a pharmaceutical sales rep for some of today’s largest pharmaceutical manufacturers, including Johnson & Johnson, Bristol-Myers Squibb and Abbott Laboratories. But through a gradual course of tragic events, Gwen’s eyes were eventually opened to the unethical and tyrannical truth about pharmaceutical drugs.

“It was an awakening process, a spiritual and consciousness process where I started observing what was happening, what some of the drugs were doing, the misinformation, the disinformation. I was being encouraged to minimize side effects when I talked to doctors. I started to realize that these patients were literally being tortured by the drugs.”

In her tell all book, Gwen writes about her years as a pharmaceutical sales rep, exposing the dirty secrets of the industry that often go untalked about.

As she explains, by the time a drug is approved and hits the general population, we don’t know even 50% of side effects that are involved with that drug, “We were being trained to misinform people,” she said.

But in 2oo4, a family tragedy that tied into the corruption of the pharma industry would change everything for Gwen.

“My niece was 20 years old, she was attending Indiana university and she was a pre-med student, an extremely intelligent, beautiful woman, and just a beautiful spirit inside and out. She was in a car accident, and was prescribed vicodin hydrocodone for the pain, and became addicted.”

Gwen says that the drug’s sedative properties were affecting her niece’s concentration, so she ended up taking the stimulant drug, ephedrine, to help her with studying.

“She had a drug interaction and ended up in the hospital, and they tagged her with a bipolar disorder, not a drug toxicity or a reaction to the drugs she was on. They started giving her more antipsychotics and mood stabilizers, and that set her on the road to becoming a mental patient.”

Sadly, Gwen’s niece eventually dropped out of school, after which she tried to wean herself off of the medications she was taking. Inevitably, a severe depression followed.

“Her mom was on her way home to take her back to the psychiatrist and get her back on drugs. [That is when] my niece walked into her younger sister’s room and took an angel lamp that was filled with oil, and poured it over herself and ignited it, burning herself alive.”

Gwen says that her niece’s suicide was the spark for her passion to spread the truth about what is happening to so many others out there suffering from side effects associated with pharmaceutical drugs.

“It was a promise made to her that I would not let her memory be sullied, and tell people what had happened to her. She would not be remembered as a mentally or genetically defective person, I would not allow that to happen. And I realize that there are thousands and thousands of people out there that need a voice, and I’m serving as that voice.”

Today, one of Gwen’s biggest concerns is for the millions of children taking antipsychotics, which has grown exponentially in the past 10 years. These drugs are especially being given to kids in foster care, putting them in a virtual chemical straight jacket.

“A large number of psychiatrists are dishonest, because I see them giving people drugs that they know are brain damaging therapeutics, that they know do not have positive, long-term outcomes, that they know will not cure anything. They just take a list of symptoms and call it a mental illness or disorder.”

The subjectivity of psychiatric diagnoses has created a lucrative alliance between psychiatrists, pharma reps and the pharma industry. There is no scientific data that is required to diagnose a mental illness. There are no blood tests, there are no urine tests, no PET scan, there is no medical evidence required, and so therefore, that broadens the potential patient population considerably.

“I was so disillusioned, as well as angry, when I found out how much deception, how much misinformation was taking place and how I’d been used in that game. I literally was the one on the frontlines, I was harming people unintentionally, but I was responsible. I carry a burden for that now.”

Be sure to check out Gwen’s book, Confessions of an RX Drug Pusher, for more of her story.