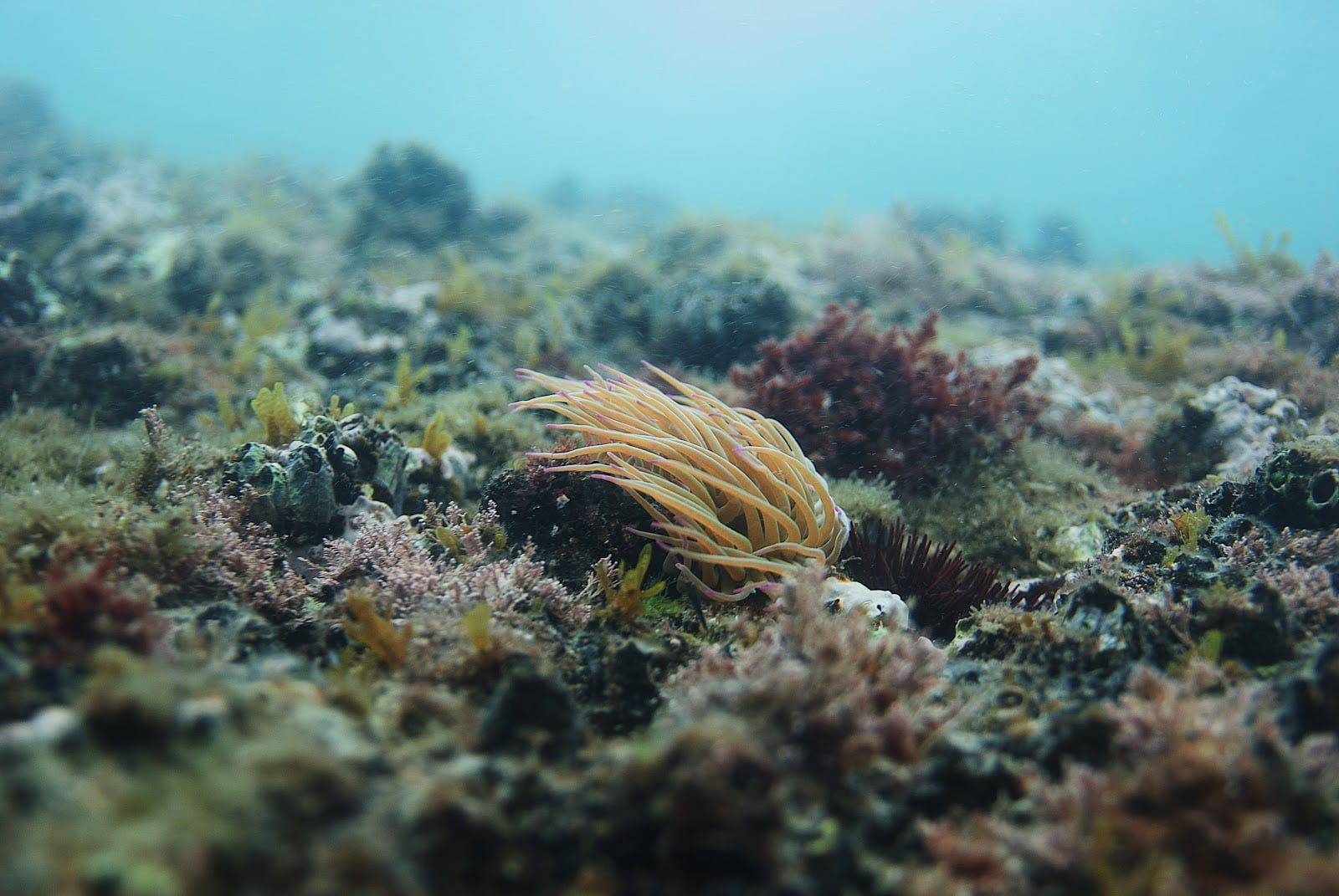 The ocean is the cradle of life on Earth. All life emerged from her womb, nurtured by her. She is the largest source of the air we breathe, and has been the well-spring of human imagination since time immemorial. We have not given her the love and respect she deserves. We have all heard of the impacts plastics and other petro-chemicals have had on marine ecosystems, and a lot has been done already to start reducing our plastic waste. While this is a great start, a much greater threat is still going on unobstructed by public opinion – the use of our oceans as dumping grounds for sewage.

Many coastal cities around the world built their drainage systems to flow right into our Mother Ocean without a water treatment system to reduce the amount of harmful toxins in their wastewater. It was thought that the waste would simply wash away. Instead, we have had a direct impact on some of the most sensitive marine ecosystems: Coral Reefs.

Despite how vitally important they are to life on earth, coral reefs are in danger. While plastics and other debris are the most visible problem getting a lot of attention from world governments, a more difficult problem lays ahead. Coastal cities need to stop spilling toxic sludge into the Ocean to protect the life-giving corals. Coral Reefs are not only home to the most diverse slate of marine life of any underwater ecosystem – they are alive. They grow best in clear, low nutrient waters and can take centuries to grow. Most Coral on Earth is found in warm shallow water, and are home to over a quarter of all life in the Oceans.

Coastal cities have known about their impact for a long time, but the choice to act has been slow. It is easy for people to point fingers at poorer countries along the equator. Pointing fingers and laying blame isn’t going to help, though. Even cities in the global north have been slowly adding to the problem, too.

To be fair to today’s leaders, when most of these sewer systems were being built the idea was that the ocean was deep enough to absorb all the waste. It was thought that the natural cycles of decay and regrowth would clean the toxins away, giving humanity an unlimited dumping ground. We now know that ocean currents can carry debris and pollution all over the world. That means that even the most remote coral will still face the dangers of sewage pollution if we don’t act soon.

Thankfully, global consciousness has progressed a long way. Humanity is beginning to understand that our actions have consequences, and can disrupt the balance of life. In these times of global awakening, good people have already started to rise to the task. From the large scale projects being developed, to shore-line cleanups and other community actions, the huge clean up of ocean plastic is starting. While this is wonderful, the problem goes much deeper than just plastics.

Until coastal cities replace their sewer drainage systems and filter out the waste and other toxins, we will continue to see coral populations decline. We need to raise the consciousness around the plight of the rainforests of the ocean the same way we raised awareness for the rainforests of the land. While scuba divers and other marine enthusiasts have already started understanding their impacts on these beautiful ecosystems, we have a long way to go if we want to protect these beings.

Cities, countries, and investors need to work quickly to build sewage treatment systems which won’t harm corals. Conscious people around the world need to awaken their communities to this problem as soon as possible. The Ocean can heal, and so can all the beings who live in her; we just have to give her love and respect. We should all be thankful to live in these times of change, because we have the opportunity to be part of it. We all have the power to make change happen if we act together. So whether you live by the coast or inland, build awareness and community around this. The Earth’s coral reefs need us to act.

Casper Ohm is the editor-in-chief at Water-Pollution.org.uk, an outlet intended to raise awareness of the alarming levels of water pollution in our planet’s oceans. When he isn’t scuba diving and collecting data in the far corners of the world, he lives in New York with his family.