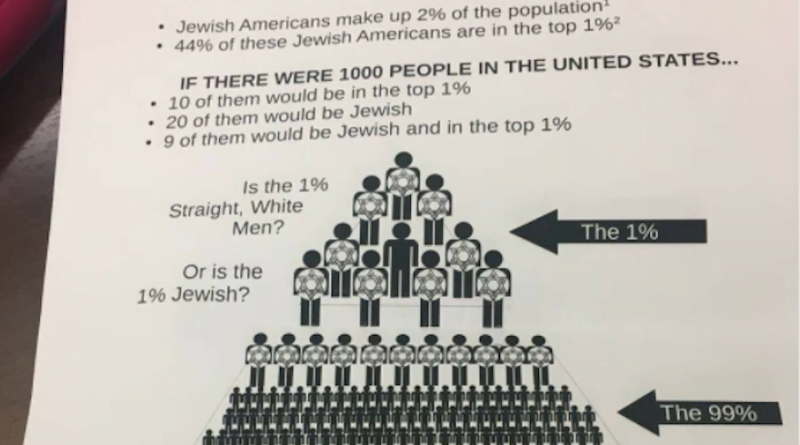 I am going to keep this short and to the point.

jewish privilege is pretending to be an oppressed minority when you have a disproportionate amount of money, power and influence. 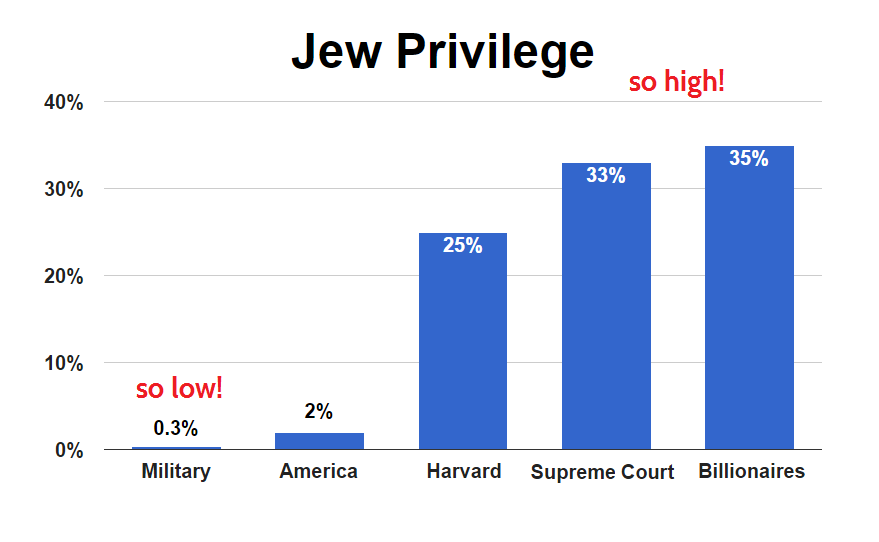 jewish privilege is calling non-jews “goyim,” while calling jews God’s chosen people, and pretending they are not extreme supremacists.

jewish privilege allows the jewish supremacists who run the mass media networks to make people believe there is such a thing as White privilege and a serious threat of “White supremacy,” while never mentioning the crimes of Israel and international jewry. 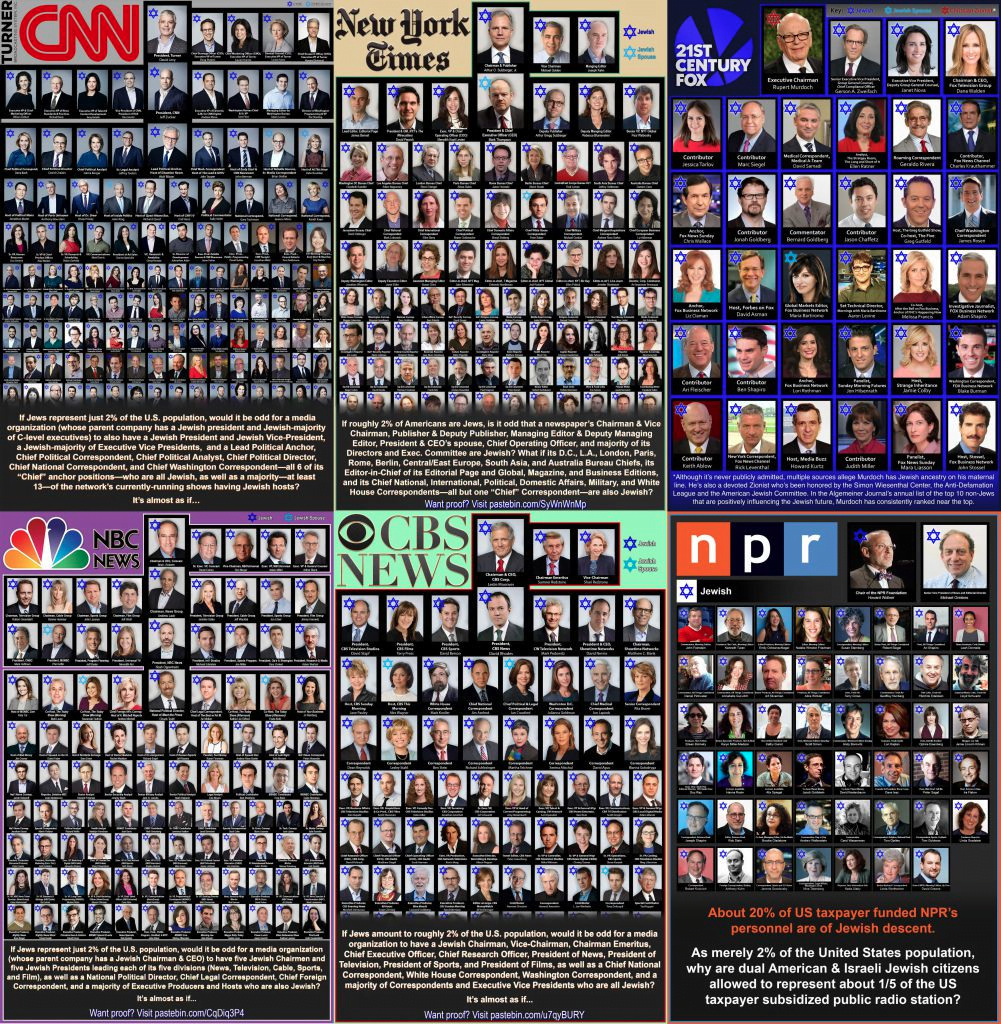 jewish privilege is getting to erase and ignore the entire history of jewish bolshevism and white-wash the mass murders for which they were responsible in the 20th century. 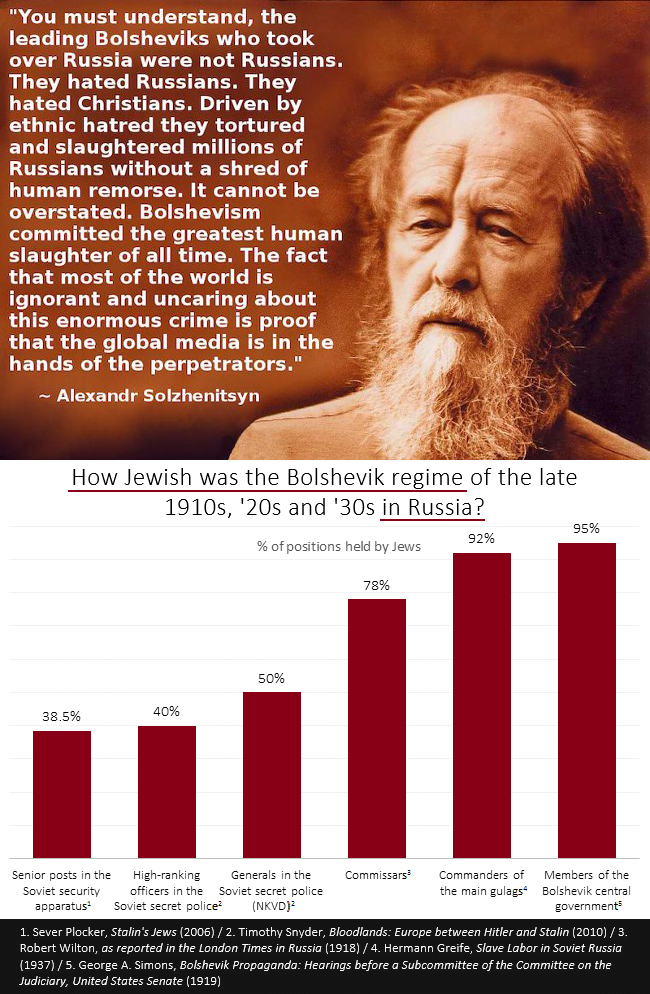 jewish privilege allowed for the bolsheviks to make “anti-semitism” a crime punishable by death in the Soviet Union.

jewish privilege is what currently allows for jews to criminalize any boycott of Israel today and shut down the free speech of people around the world in order to stop jewish crimes from being exposed.

jewish privilege is what allows for these supremacists to define what is “hate” and what is not.

I could go on, but you get the point. We need to put an end to jewish privilege.